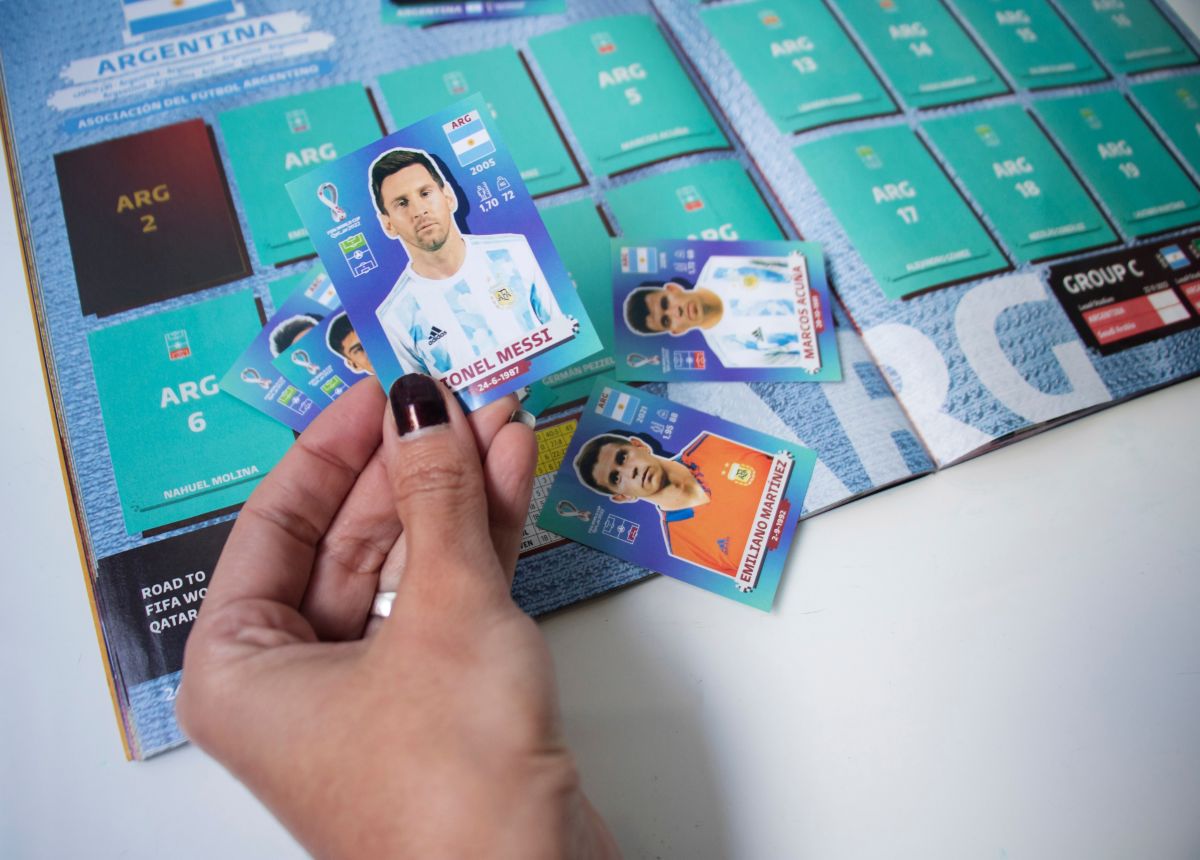 The Soccer World Cup is one of the most awaited sporting events by fans all over the planet. From the hand of the World Cup comes the long-awaited album of Panini prints that, for several decades, has made collectors vibrate.

A few months before the Qatar party began, great expectations about the release date and the prices of the albums and collectible prints released by the Italian publisher founded in 1961.

According to Panini, the album will consist of 670 prints to fill the 32 selections that will compete, in addition to the section of stadiums, shields, and unique holograms.

Fans in the United States will be among the first to enjoy the prints. According to Panini America, on August 24, they will go on sale.

For fans of Mexico, following September 7, will launch the collectible book that can be purchased online and at different points of sale.

These are the prices for the United States

These are the prices for Mexico

The World Cup in Qatar will bring new faces of soccer players who will represent their country hand in hand with some already established ones who will play their second or, in other cases, their fifth cups, such as the Argentine Lionel Messi and the Portuguese Cristiano Ronaldo. In the case of being summoned, the Mexicans Andrés Guardado and Guillermo Ochoa would join this select group, although the goalkeeper would do so with three cups as a starter and two as a substitute.

While the World Cup arrives, some Latin fans prepare their suitcases and purses to travel to Arab territory. Among some of the matches with the highest demand, Argentina vs. Mexico, Germany vs. Spain, and the final stand out.