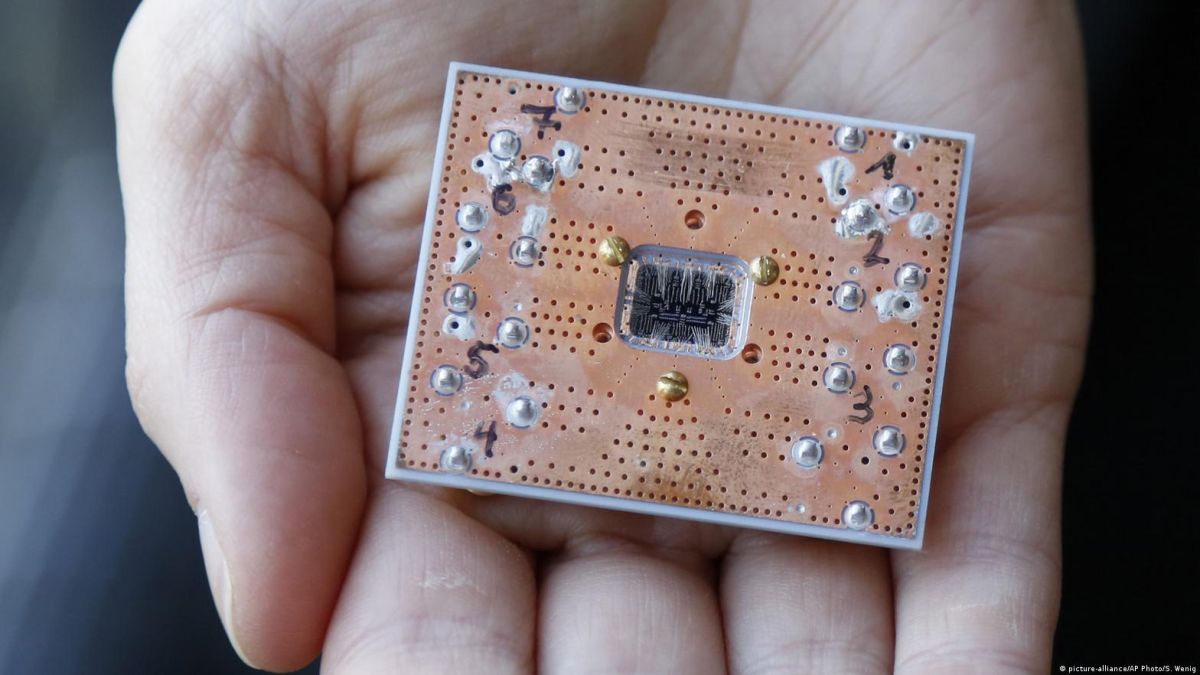 Quantum computers, still in experimentation, are based on quantum bits, but can also use photons, each of the particles of light. Now, scientists have taken new steps in this latest model by achieving in just 36 microseconds a task that the classics would take almost 9,000 years.

The description of this quantum photonic processor, called Borealis, is published in the journal Nature and its managers assure that it is the largest quantum advantage photonic experiment -demonstrating the improvement of these against classical systems- communicated to date.

“On average, the best available algorithms and supercomputers would take more than 9,000 years” to do the job, researchers from Xanadu, a Canadian quantum technology company, and the US National Institute of Standards and Technology stress in their paper.

This system presents improvements with respect to previously demonstrated photonic devices and may represent an important step towards the creation of quantum computers, summarizes Jonathan Lavoie’s scientific team.

One of the main objectives of quantum devices -both those based on qubits and photons- is that they surpass the classical systems, computers and supercomputers currently on the market, establishing a quantum advantage or supremacy.

But to date only a small number of experiments have reported this achievement, especially in those models based on quantum bits – with controversy included, when Google claimed in 2019 to have achieved quantum supremacy, which was questioned by IBM.

Now what is published is the demonstration of this advantage in a processor with photons and an approach to demonstrate it is called boson sampling -the photon is an example of a boson, an elementary particle-.