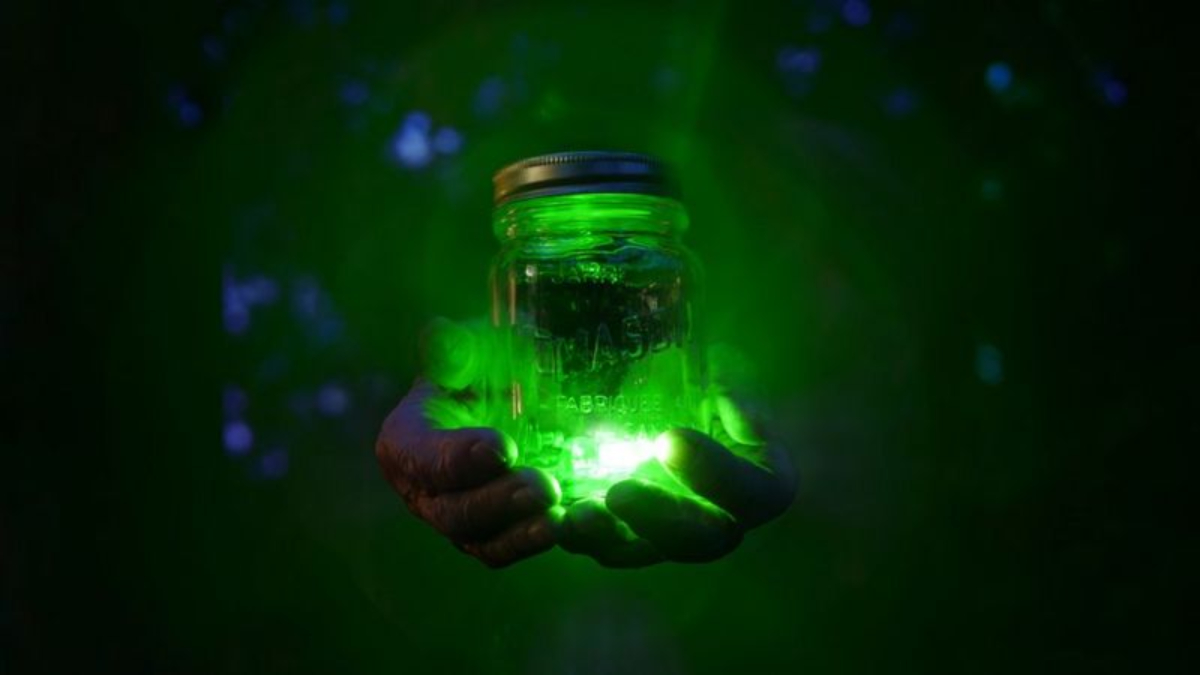 It was only a millimeter for scientists, but a huge leap for quantum technology.

In a recent experiment, a team of scientists in Germany managed to catch a portion of light, put it in a “suitcase” and transport it to another place.

It all happened on a scale invisible to the naked eye, in a vacuum chamber under controlled conditions within a laboratory, but the achievement is a breakthrough in the development of computation and technology. quantum communications.

Transporting light as if it were a solid object sounds very striking, but the key to the find is power “Transport the information that light contains”, as Patrick Windpassinger, a physicist at the University of Mainz and leader of the research, tells BBC Mundo, which was published in the specialized magazine Physical Review Letters.

What did these scientists achieve and why is it important?

Transmitting light is not something new. Light can travel, for example, through a power cord. optical fiber.

What was different this time was that the light was stored in a “suitcase” of quantum memory of light and transported through an optical conveyor belt.

Quantum memory? Optical conveyor belt? Let’s see what that is about.

Windpassinger and his team took tiny particles of light, called photons, and packed them into a suitcase made of ultracold rubidium-87 atoms.

These atomic suitcases are called “quantum memories”, because inside they carry all the light information.

The researchers then used two laser rays to carry the suitcase from one side to the other, as if it were an optical conveyor belt.

“We moved the suitcase a short distance and then brought the light back out,” says Windpassinger.

All of this happened on a quantum scale. In total, the suitcase traveled alone 1.2 millimeters on the laser tape.

What is quantum computing?

For years, quantum computing has been envisioned as a technology capable of solving complex problems at high speed.

Traditional computers use series of 1 and 0, called bits, and which are the basic units from which they process information and perform their calculations.

In a quantum computer, on the other hand, the basic unit is called a qubit and it has the extraordinary power of being 1 and 0 at the same time.

As a result, a qubit-based computer can do many more calculations at higher speed than a conventional machine.

Quantum computers could be very useful in areas such as the development of new drugs, better understanding climate change or enhancing artificial intelligence.

Quantum computers are not yet massively developed, and among several possibilities, some researchers experiment with light particles to transport the information with which these machines work.

Why is the experiment important?

In quantum computing and communication, light can serve as a conductor for large amounts of data, much more than conventional computers.

To make quantum computers a massive reality one day, scientists face the challenge of transporting data in a massive way. safe and efficient, without getting lost along the way.

As Windpassinger explains, quantum memories, which allow information stored in light to be packed and unpacked, are “essential” to create quantum communications networks.

The problem with light is that not easy to capture. Windpassinger explains that when trying to transport it from one place to another in a controlled way, it usually ends up getting lost.

A “track” of memories of light

Using the method of suitcases of atoms on the laser tape, allows the light to be transported, located and extracted with a high degree of precisionwithout significant loss of atoms or overheating, the researchers explain.

For this reason, Windpassinger and his team believe that in the future “tracks” could be created by which memories of light travel, whose information can be extracted elsewhere.

In this way, the speed and the performance of the computers and devices we use today.

For now, this is all in the experimental stage, but it is one more step in the promising field of quantum computing.