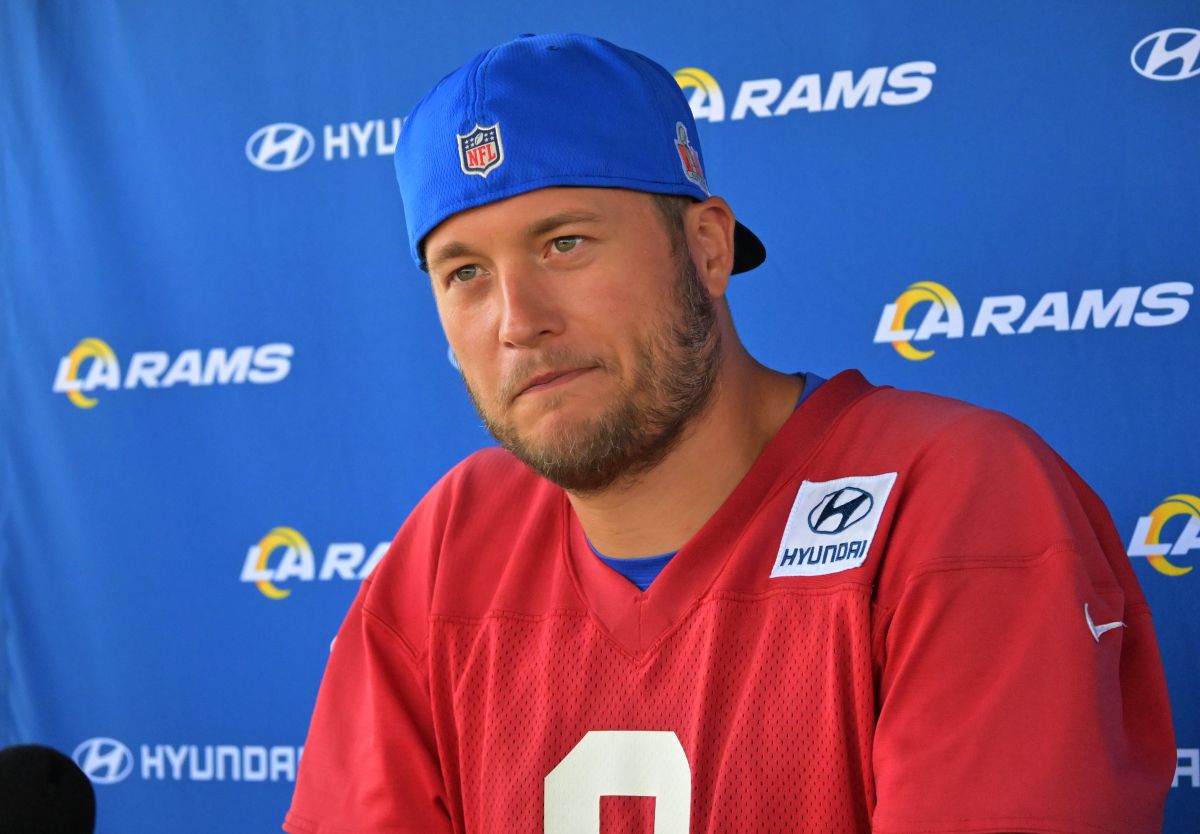 the field marshal matthew stafford has managed to make a big deal with a mansion in Hidden Hills, California.

Stafford, who currently plays for the Los Angeles Rams, sold a mansion he owned for just a year. The property was sold for $21 million dollars$1.4 million dollars more than he paid in May 2021.

The newly sold property was the primary residence of Stafford, his wife Kelly Hall and children, so it is expected that in the next few days he will buy a new residence. It should also be remembered that the 34-year-old quarterback renewed his contract with the Los Angeles Rams through 2026said contract is for $160 million dollars.

In addition to the main house, this property has a guest house and a garage with elevators where up to 12 vehicles can enter.

Outside the property has extensive green areas with swimming poolspa area, terrace and other spaces to spend afternoons outdoors.

Not only the luxuries and comforts are an attraction in this mansion, but also its proximity to the mansions of other sports and entertainment stars such as Sean McVay, Aaron Donald and Kylie Jenner.

In February of this year the American football player put up for sale a mansion in Michigan with the largest pool in the area. In April, Stafford paid singer Drake $11 million for two ranches in California.

– This is the new house in Los Angeles of Alexandra Cooper, presenter of ‘Call Her Daddy’