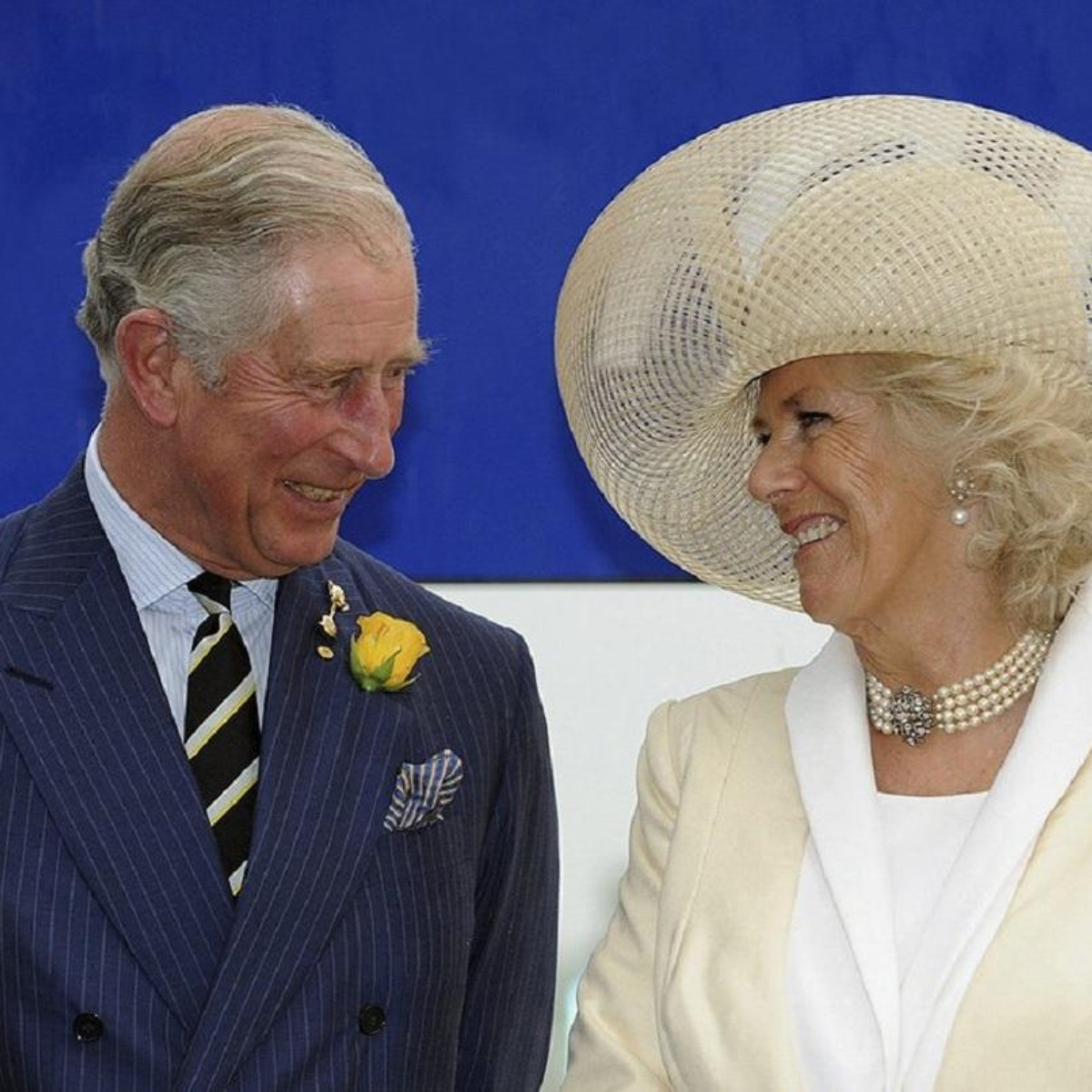 Queen Elizabeth II is causing a lot of furor, as he recently gave the go-ahead for Camilla, the Duchess of Cornwall, to inherit her peerage when Prince Charles becomes king.

It was through a message on the occasion of the 70th anniversary of her reign, that Elizabeth II said that it was her sincere wish that Camila Parker, 74, was considered for that noble title in the English monarchy.

It should be noted that Queen consort refers to the wife of a ruling king and does not have the same powers as a queen, who is considered head of state, such as the renowned Queen Elizabeth II.

If we remember when Camila Parker married Carlos in 2005, she had said that she would be a “princess consort” when her husband became monarch.

But this time, in a message for her Platinum Jubilee, Queen Elizabeth II said that when that time comes, Camilla Parker, who is now the Duchess of Cornwall, should become the “queen consort.”

“It is my sincerest wish that when that time comes, Camila will be known as queen consort.”

The heirs of Queen Elizabeth were moved

At this news, a Clarence House spokesman said that the Prince of Wales and the Duchess of Cornwall were “moved and honored” by the queen’s words.

It seems that the message of Elizabeth II, which marks her accession to the throne in 1952, resolved one of the most frequent questions of the royal house: the future title of the Duchess of Cornwall when the current queen dies.

That is why the statement currently clarifies that the Queen still holds the promise of a life of public service, originally made in 1947 when she was 21 years old.

Notably, Queen Elizabeth II’s personal endorsement follows her New Year’s announcement that Camilla would become a member of the Order of the Garter, the highest order of chivalry.