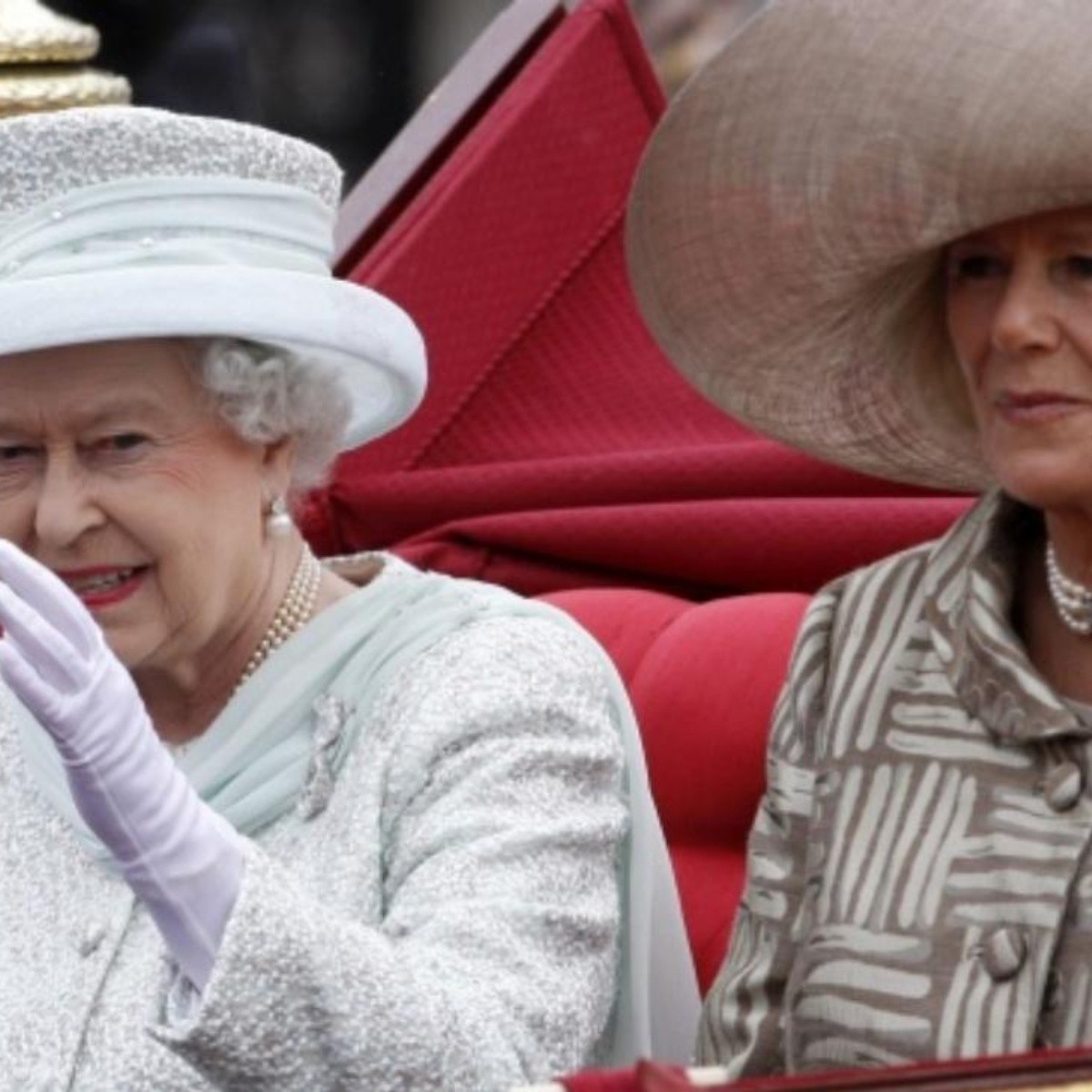 London.- Queen Elizabeth II of England expressed Saturday in a message to the nation his “sincere wish” that Camilla, the wife of Crown Prince Charlesbe the queen consort.

“It is my sincere wish that when that time comes, Camila be known as Queen Consort as she continues her own loyal service,” the 95-year-old British monarch said on the eve of her 70-year reign.

In a written statement signed by Elizabeth R, she added that when Charles became monarch he knew the British people would give him ya Camila “the same support that you have given me”.

Until now, it was assumed that second wife of Prince Charles73, would be only princess consort.

The statement shows that the queen is planning what will happen after her death and that he holds in high esteem Camilawho married Charles in a civil ceremony in 2005.

Camila, 74 years old, was for a long time Prince Charles’ mistress during his marriage to the popular Princess Diana, so he was not loved by the public.

But the Duchess of Cornwall saw her public approval rating soar thanks to her numerous engagements.

Read more: America is back to work! Joe Biden boasts generation of 467 thousand jobs in January

In December, Elizabeth II made Camila a Dame of the Order of the Garter, the most prestigious knighthood in Great Britain, thus marking his growing role in the monarchy.


Queen Elizabeth II’s guard shoots down a child who crossed her in London.