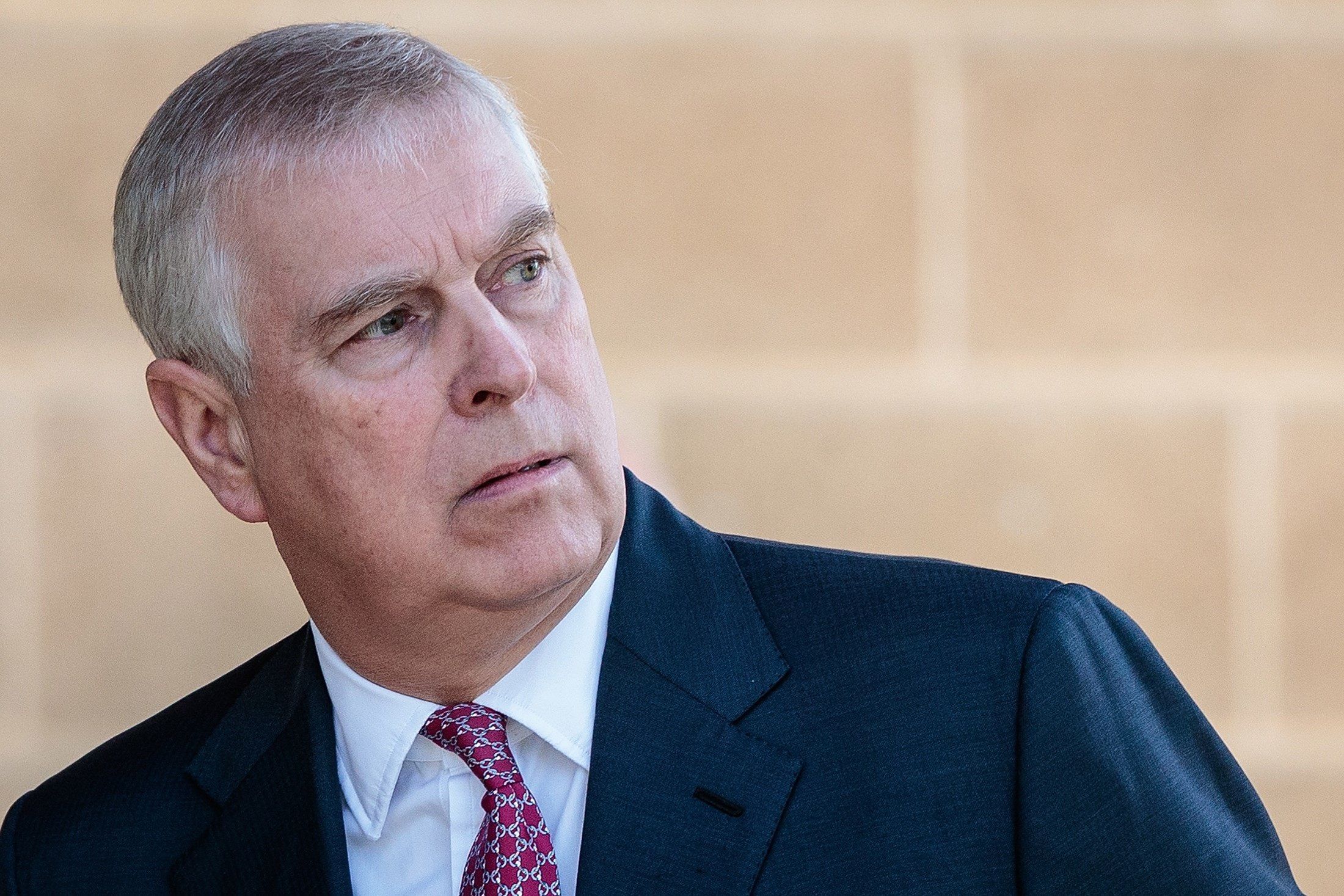 While the case involving the Prince Andrew with the sexual abuse of a minor is still in development, the Royal Family decided to take a step back and leave the aforementioned without privileges. The measure was approved by the Queen isabel II, as read in the statement.

“With the approval and agreement of the queen, the military affiliations of the Duke of York and royal sponsorships have been returned to the Queen”, was read in the official communication published on social networks.

Subsequently, the Royal Family statement explicitly wrote that the Prince Andrew will not perform any public function. Due to this, the trial that he will have for sexual violence will have to be faced like any other citizen in said adverse situation.

As reported by English media such as The Sun, Queen Elizabeth II had a meeting with her other children, Dukes Carlos and Guillermo, last Wednesday. After an important talk, the monarch finally decided to remove the titles of nobility from Andrés de York.

Similarly, it was reported that William of Cambridge he did not plead for his brother, was even the most insistent in analyzing the case. The Duke concluded that Andrés’s situation in the trial he faces is complicated, previewing the worst scenario.

The princes Carlos and Guillermo agreed to dismiss their brother. As much as the Duke of York was singled out as the favorite son of Queen Elizabeth II, At the end of the day, the monarch made the decision to safeguard the image of the crown and her family.

Andrés de York lost the pleasure of his own blood as his accusations of sexual violence advanced. The member of the monarchy was related to Jeffrey Epstein, the American businessman who held a network of sexual trafficking of minors.

It was Virginia Guffre who raised his voice against his alleged abuser, Prince Andrew. According to the story, Epstein “lent” Virginia to have sex with his influential friends, this when he was still a minor. Among these, Andrew of York.

The Prince tried to appeal the judgment with a document that Jeffrey and Virginia had previously signed. The agreement mentioned that the plaintiff lost the right to make another legal claim in exchange for a monetary award. Although the deal was to protect Epstein, there is a clause that covered those closest to the tycoon.

It should be noted that this arrangement was totally informal. When Andrés’s defense presented it as a resolution in favor of his client, the New York judges analyzed it thoroughly. However, court leader Lewis Kaplan rejected the request to close the case for this reason.

If all the elements presented by the legal coverage of Andrés de York fail, whose aforementioned document was one of its strong points, the trial will take place between September and December. This was reported by the judge Lewis Kaplan before one of the possible most mediatic cases of recent years.

The legal dispute of the son of Queen Elizabeth II came at a crucial point in the history of the sexual network of Jeffrey Epstein. Recently, the ex-partner of the tycoon and central head of child abuse, Ghislaine Maxwell was found guilty. He was found guilty of five of the six points for which he was charged.

According to testimonies, Maxwell’s role was recruit and groom minors for them to enter the network of sex trafficking. Carolyn, who suffered abuse when he was only 14 years old, was a key player in the resolution in favor of the victims. Ghislaine Maxwell could spend up to 40 years in prison.

Prince Andrew was closer to being tried for sexual abuse of minors in the United States: the justice rejected his request to dismiss the case