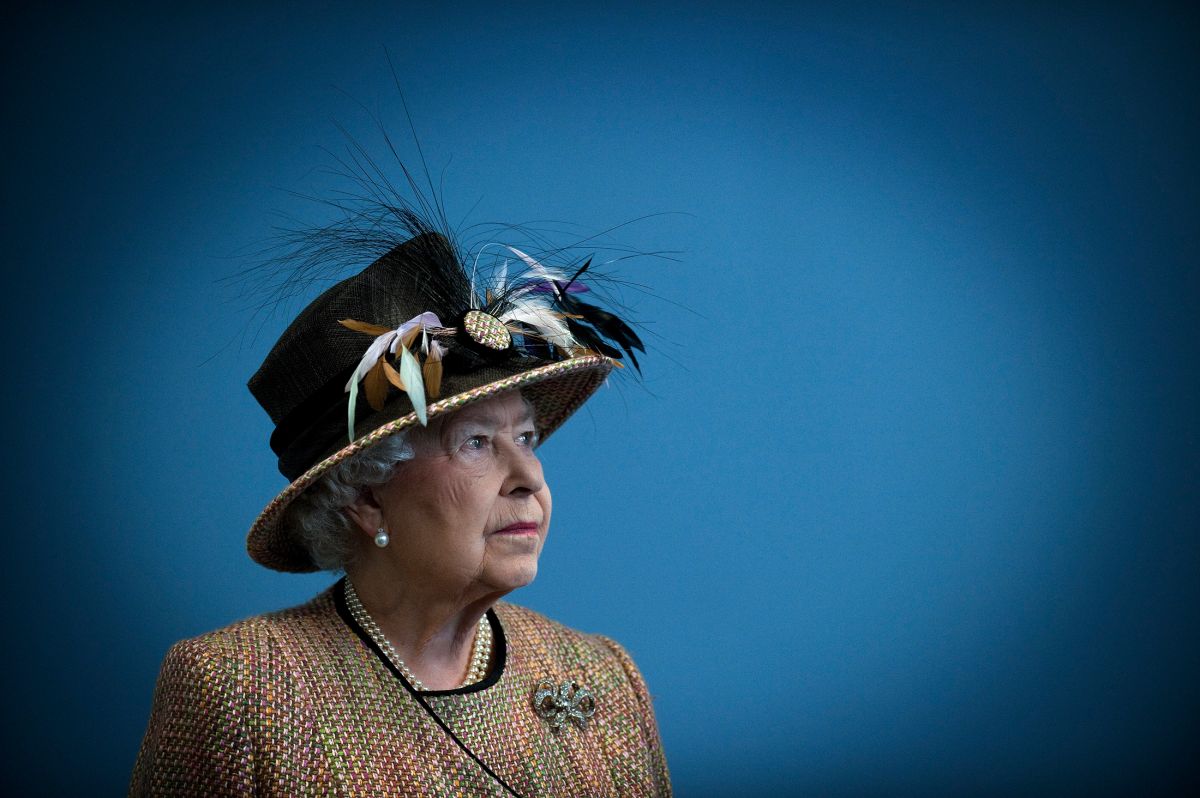 This September 19, Queen Elizabeth II was buried next to her late husband, Prince Philip, in the King George VI Memorial Chapel at Windsor Castle, after a ceremony that had some 2,000 guests including kings and queens, presidents, prime ministers, celebrities and friends from all over the world.

The event was expected to be one of the most watched of all time and the Broadcasters Audience Research Board (BARB) has been able to confirm this prediction made by experts last week.

As reported by the organization, the state funeral of Queen Elizabeth II attracted a peak of 28 million viewers in the United Kingdom, which is equivalent to an audience share of 95%.

The peak occurred when the coffin of the queen left Westminster Abbey and toured the streets of the British capital. However, the figure does not include viewers who followed the event via streaming services such as BBC iPlayer and ITV Player, so the final consolidated figures are likely to be higher.

Queen Elizabeth’s coronation 70 years ago has been described by the BBC as the UK’s first mass television event, attracting an audience of over 20 million.

By comparison, Princess Diana’s funeral in September 1997 had more than 32 million viewers in the UK.