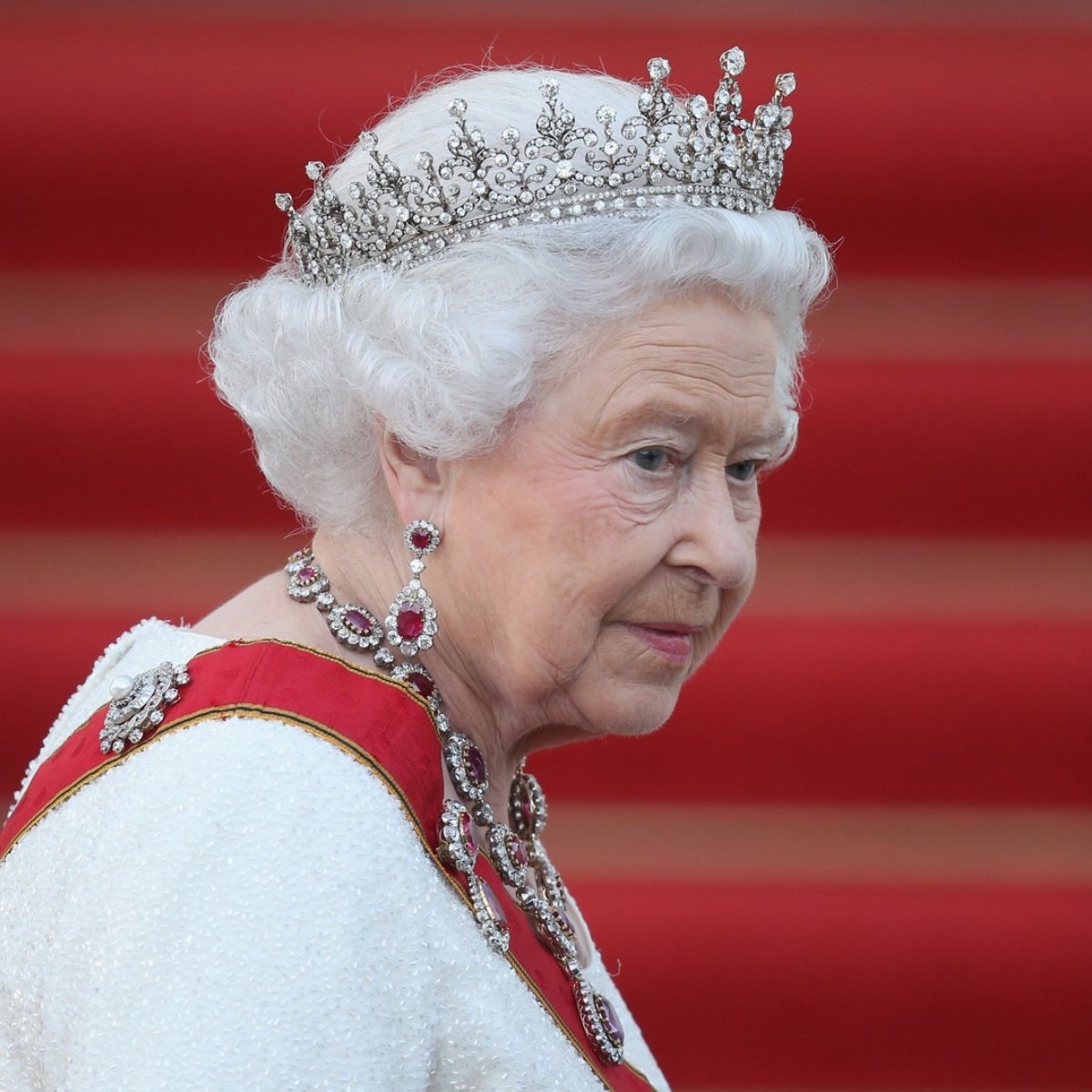 Queen Elizabeth II from Great Britain tested positive for COVID-19 with “mild” symptoms similar to those of a cold. The Buckingham Palace said in a statement on Sunday that the 95-year-old British monarch would continue light duty. The queen has received three injections of the coronavirus vaccine.

“The queen has tested positive for COVID today,” the Palace said. “Her Majesty of her is experiencing mild cold-like symptoms, but she hopes to continue on light duty at Windsor over the next week.” “She will continue to receive medical care and follow all appropriate guidelines,” the Palace said.

Both her eldest son, Prince Charles, and daughter-in-law Camilla, Duchess of Cornwall, have also recently contracted COVID-19. Charles, 73, the heir to the throne, earlier this month walked out of an event after contracting coronavirus for the second time. A palace source said he had met the queen a few days earlier.

How is Queen Elizabeth’s health?

The health of the queen, the world’s oldest and longest reigning monarch, has been in the spotlight since she spent a night in hospital last October for an unspecified ailment and was then recommended bed rest by her doctors.

Queen Elizabeth II made a rare revelation about her health on Wednesday, joking with members of the royal household that she was unable to move much as she made her first in-person engagement since Prince Charles tested positive for COVID-19.

How many years has Elizabeth II been in power?

Queen Elizabeth II has been in power for 70 years, during that period the British monarch oversaw the transition from Britain’s imperial past to a more modern monarchy and navigated the clash of public scrutiny with her family’s private lives, since death. from Princess Diana and the departure of Prince Harry and his wife Meghan, to recent allegations of sexual abuse facing Prince Andrew.