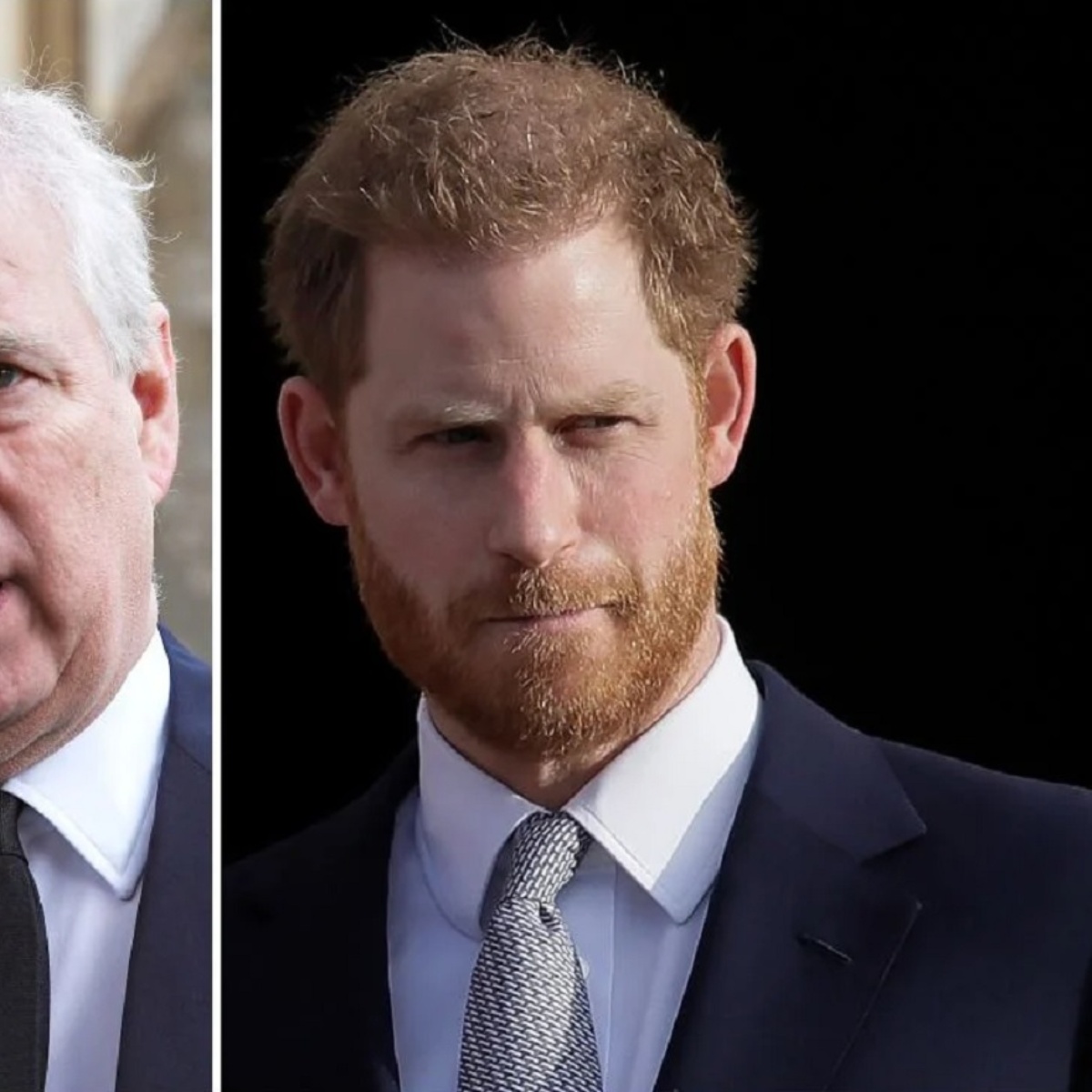 The Queen isabel II decided to make a forceful decision about the princes Harry and Andrew, and it is that he already wants to take away some of his privileges that are still preserved by British royalty, here we give you the details!

In AmericanPost.News we reveal to you that both Harry and Andrés have been involved in scandals, the first for their resignation of their ‘royal’ titles and the second for a sexual controversy.

Previously we told you about whether Queen Elizabeth II will die this 2022; however, now we will tell you why it is said that he snubbed his grandson and his son.

Queen Elizabeth II and the new snub for Harry and Andrew

As you know, these two ‘royals’ are not the favorites at the moment, therefore, for their 70th anniversary of having ascended the throne, neither of them will receive medals for their Platinum Jubilee, the same as other military veterans will receive next February 6, 2022.

It is important to remember that both Meghan Markle‘s husband and Andrés have lost their military titles, hence they could not carry any of the distinctions of this class.

Also, it was revealed that only those who are members of the British royalty and have military titles will receive them, in addition to veterans decorated with the Victoria Cross and the George Cross.

Will Harry and Andrés stop being Councilors of State?

In the line of succession Harry occupies the sex position and Andrés the ninth, and although it sounds strange it seems that they are still 2 of the 4 councilors of State, who could perform functions of the queen in case she is absent for some reason of urgency, the other two remaining are Prince William and Prince Charles.

Although, this could be one of the privileges that these ‘royals’ could lose, to do so, a new law would first have to be approved in Parliament, and this title was put into effect in 1937 by the Regency Law, do you think? that the sovereign goes to extremes to punish both princes?

If you want to know more about this topic you have to read Queen Elizabeth II stronger than ever.