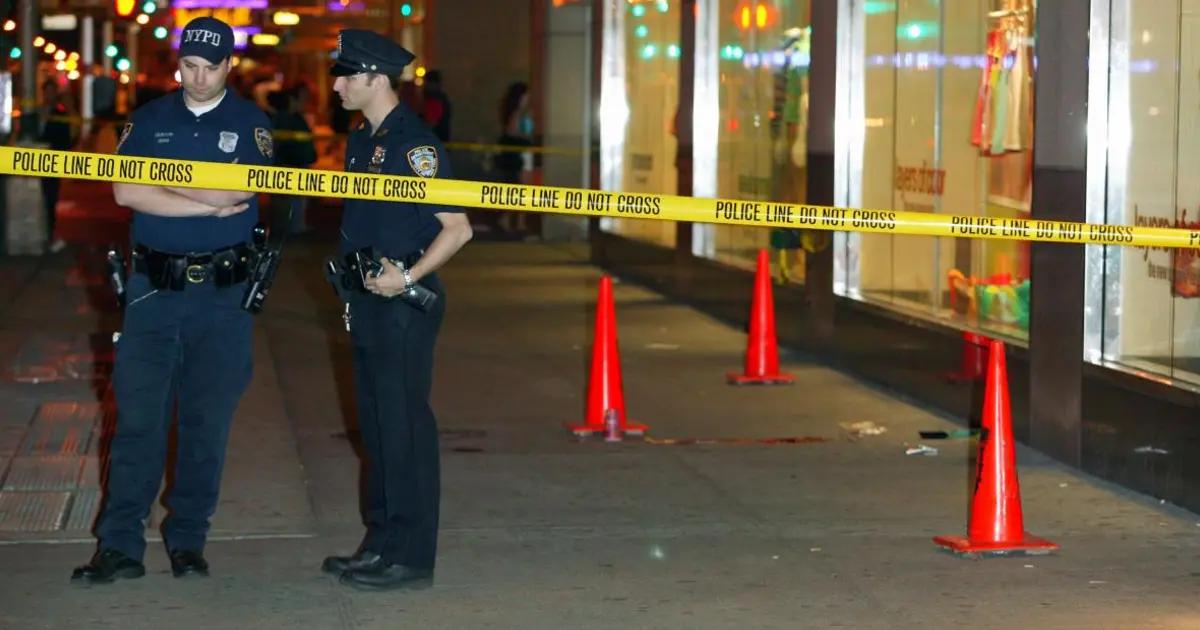 Two gunmen are on the run after shooting and wounding a pair of men outside a Queens nightclub early Sunday morning and then running over a pedestrian with their BMW, leaving him critically injured, as they fled the scene, authorities said.

The gunmen shot the two victims outside the Impulse Lounge at Liberty Ave. and 129th St. in South Richmond Hill at about 3:50 a.m., the Daily News reported.

One of the men, 28, was shot in the back, while the other was shot in both legs, police said.

Both victims were taken to Jamaica Hospital in stable condition, officials said.

The suspects headed east on Liberty Ave. in a BMW vehicle, traveling approximately eight blocks before crashing into a man near the Van Wyck Expressway, officials said.

The hit-and-run victim was transported to the same hospital where the two gunshot-wounded men were being held, one of which presented severe trauma to one of his legs.

The criminals abandoned the crashed BMW and fled. So far, they have not been captured by the police.