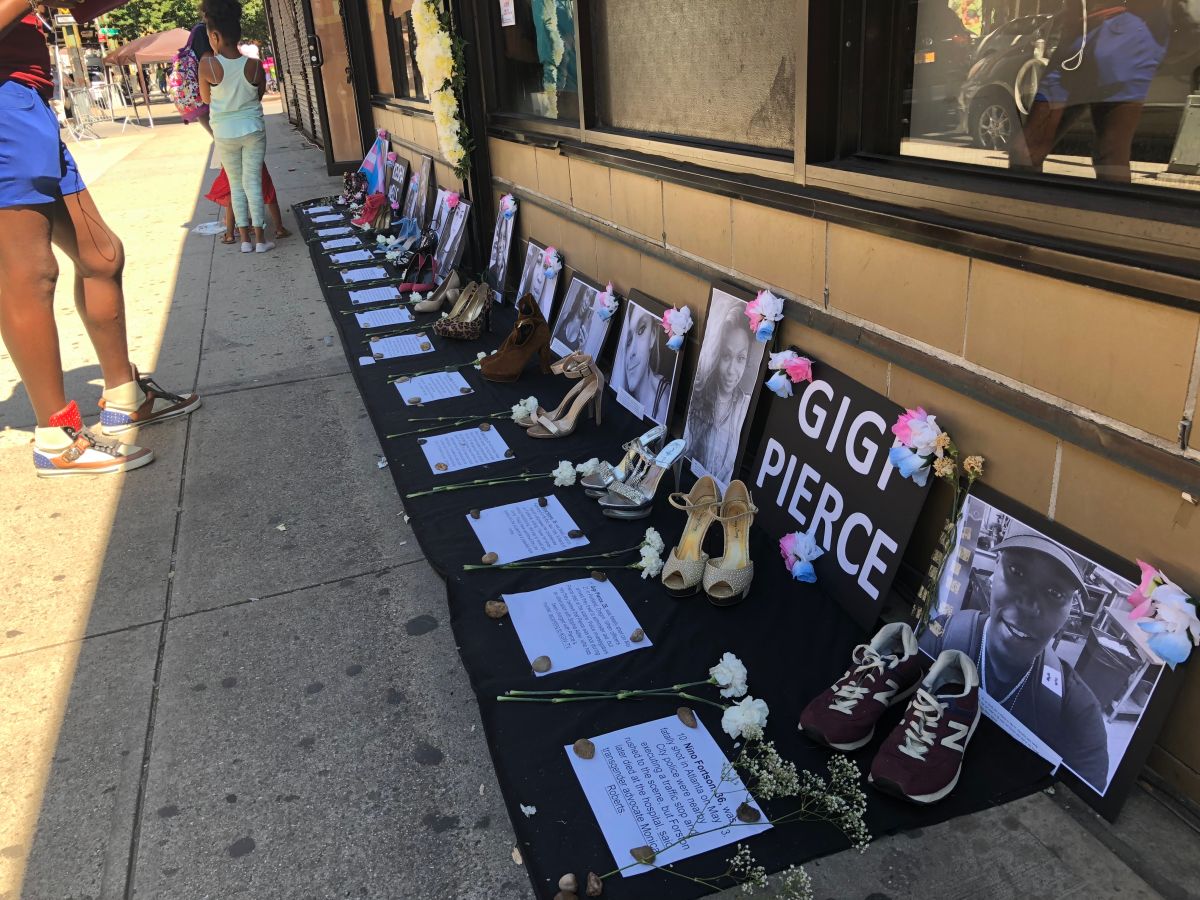 The New York City trans community and defenders of the rights of this group will meet this Saturday in the 11th edition of the call Trans-Latinx Marchin Queens, to celebrate, and also to raise their voices against abuses and abuses that continue to be committed in the Big Apple.

During the march, dozens of members of the trans community and defenders of their rights, will take to the streets to show their resilience and demand an end to workplace discrimination against trans people.

Likewise, another cry will be the demand for the protection of those who are dedicated to sex work, for which they will ask that Albany decriminalize that activity.

Biane Garcialeader and activist of the organization’s trans community Make the Road NY He explained that the Trans Latinx March, founded in July 2012, was created to honor the memory of trans people, create visibility and awareness about the existence and contributions of the TGNC community in the neighborhoods.
Likewise, the community leader mentioned that another motivation of the event is to demand dignity, inclusion, respect and defense of the rights of that community.

“As trans women of color and immigrants, the Trans Latinx March It is a cultural event and to remember the struggle of our ancestors and a form of collective resistance”, he commented. Garcia. “It is a day to take to the streets and shout in one voice ‘here we are and we are not going away’, that our contributions and stocks are valuable and that we are also part of the neighborhood”.

After the march there will be a moment of community sharing, in which the trans community will talk about their stories and experiences, and will close with a party that will include shows and food.

The make the road organization He also commented that during the last 11 years, “trans women in jackson heights They have led the neighborhood march to highlight the struggles, the needs, as well as the joy and complexities of their trans experiences and existence in the United States.”