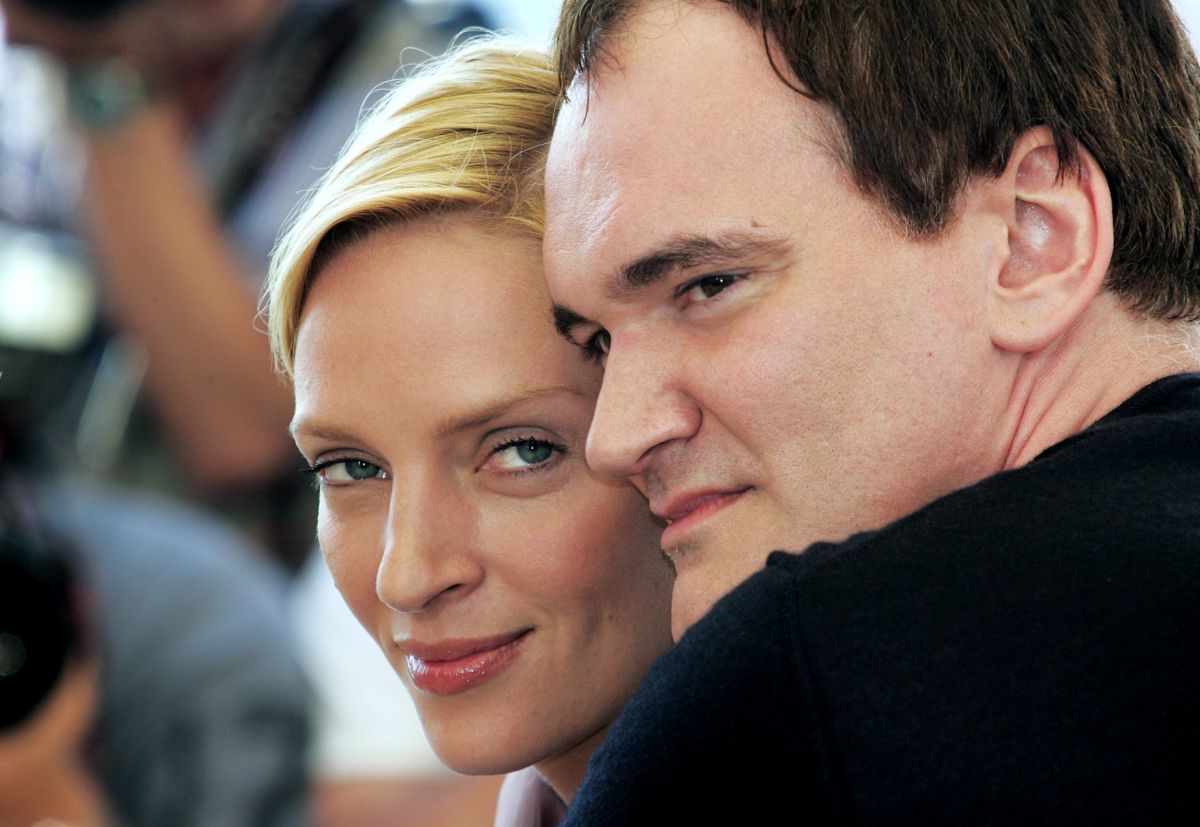 The American filmmaker Quentin Tarantino He said today that he has “no idea” of what his next film will be, although he pointed to the hypothetical “Kill Bill 3” as “a possibility”, during a press conference at the Rome Film Festival, where this afternoon he will receive an award for its trajectory.

“I have no idea what my 10th movie will be. That’s a possibility“, He replied, when asked about the third part of the emblematic saga starring Uma Thurman.

Tarantino (Tennessee, United States, 1963) claimed to be “reaching the end” of his film career, before a room full of journalists and fans of the director who flocked to the stage in search of a coveted autograph at the end of the wheel press.

“Having a child (at the beginning of last year) has been almost calculated to be the end of my career, when all my priorities have changed“, Said the filmmaker, who has repeatedly warned that he will put the icing on his career with a tenth and last film.

“I was trapped and didn’t know how to get out, so I decided to kill Hitler, and it seemed like a pretty good idea.He laughed about how he thought of this outcome.

And he sent a message to those who accuse him of repeating endings in his films: “I can do it because it’s my end, I’m the one who came up with this shit. You can’t do it because you’d be stealing from me. I can do it every fucking time: it’s mine“, He let out between laughter, his own and those of the public.

“With the exception of ‘Once upon a time in … Hollywood” (Once upon a time in Hollywood, 2019), I believe that I have never created a world that I would necessarily like to be part of, “he declared, after doing a quick review of some of their characters.

He would “get along” with Cliff Booth, played by Brad Pitt in said film, and argue with Leonardo DiCaprio‘s character, Rick Dalton, “a crybaby.” “I like Rick, but I think he has a great career and he doesn’t realize it, he doesn’t appreciate it,” he argued.

“This is funny, because even if I like my characters I wouldn’t necessarily hang out with them,” he reflected.

After spending some time thinking about the answer, he declared, serious for a moment, that if he could erase a film from the history of cinema it would be “The Birth of a Nation” (The Birth of a Nation, 1915), by David Wark Griffith, because “not only does it have to do with racism, but it also made the Ku Klux Klan resurface again in the 20th century in the United States.”

On his latest project, the literary adaptation of “Once upon a time in Hollywood” (2021), Tarantino recounted having “grown up reading literary film adaptations.”

“I was reading literary adaptations of movies that I hadn’t even seen. About three years ago I reread some of the ones that I liked the most and I thought it was very cool and that I should do the same with some of mine, “he explained.

He wrote the first two chapters of “Reservoir Dogs,” but he stopped and thought, “What the hell am I doing? It should be from ‘Once upon a time in Hollywood’! It was the last thing I have done, it seems that people have liked it and it would work well, “he said, and took advantage of all the material that he had collected and had not included on the tape to write the book.

• Quentin Tarantino does not support his mother financially due to resentment

• Can you imagine a ‘James Bond’ film directed by Tarantino? Pierce Brosnan confesses that it could happen