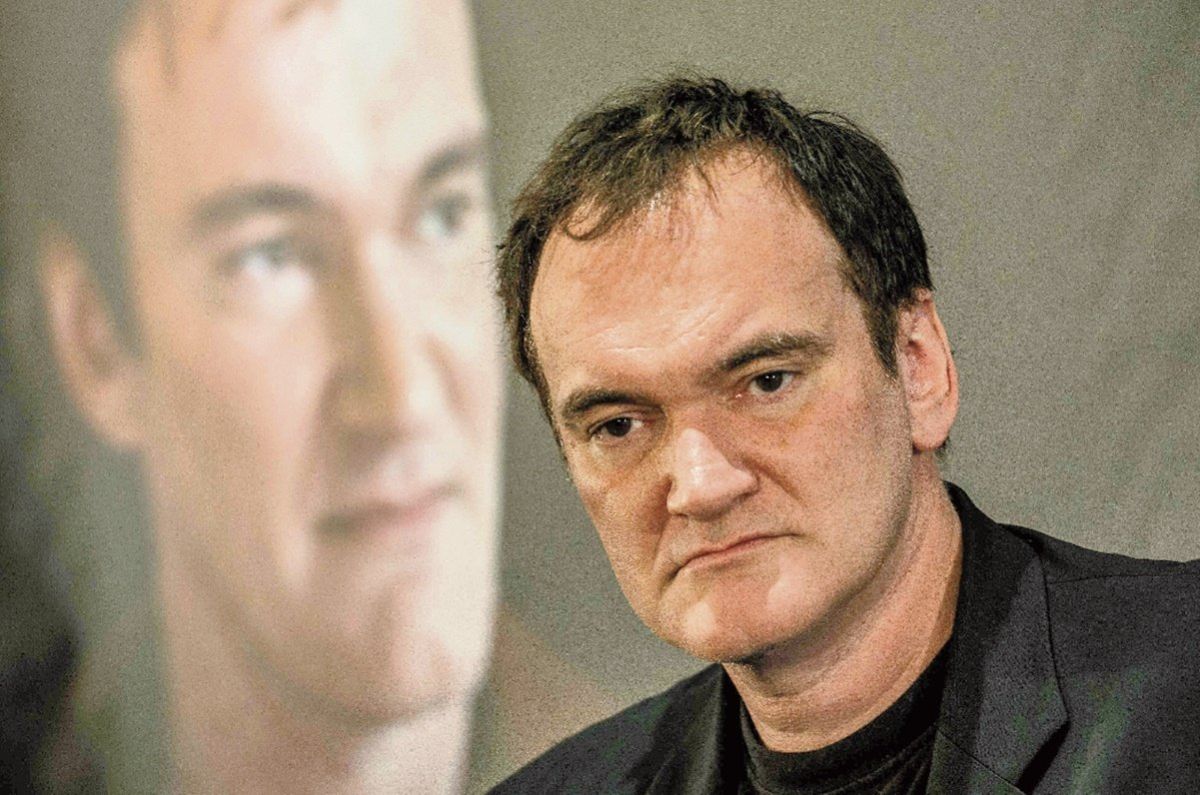 Film director, Quentin Tarantino, still does not forgive his mother, Connie Zastoupil, for not having believed in his professional ambitions.

Tarantino began writing scripts in elementary school and that cost him serious problems with the teachers, who saw his vocation “as a rebellion” for devoting more energy to writing his first stories than to homework.

His mother was not amused either and tried to thwart the career of the future winner of two Oscars.

Consequently, Quentin swore to himself that if he finally succeeded in the world of cinema, she would not benefit from the money he made.

“Once she was complaining about something and suddenly, in the middle of her tirade, she said to me, ‘Oh, and by the way, that idea of your career as a ‘writer’ is over ‘. He even made quotation marks in the air with his fingers! ”He recalled the bitter episode.

“The fact that he said something like that to me in such a sarcastic way made me think, ‘Okay, ma’am, When I become a famous writer, you won’t see a penny. There will be no home for you, no paid vacations, no pink Cadillac. You won’t get anything for what you just said ‘“, Revealed on the podcast ‘The Moment with Brian Koppelman’.

The most the famous filmmaker has ever done for his 75-year-old mother is to help him pay his taxes on one occasion, but regardless of that moment of weakness, he has stayed true to his promise.

As a screenwriter, Quentin Tarantino has accredited just over a dozen feature films.

The two Oscars that he has received throughout his career were given precisely within that branch (Best Original Screenplay) and the award-winning titles were ‘Pulp Fiction’ and Django Unchained.