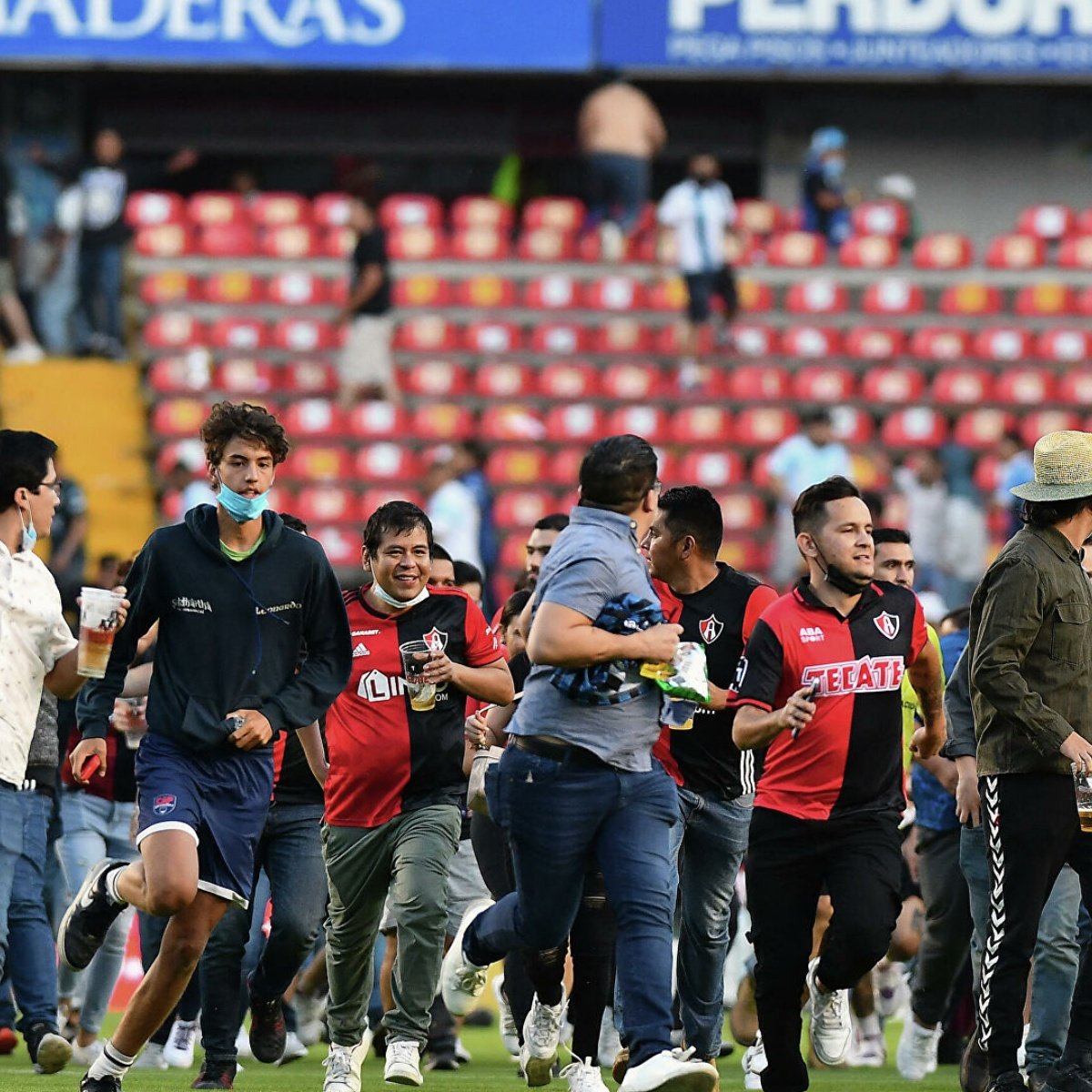 Mexico. – The minister Arturo Zaldivar, president of the Supreme Court of Justice of Mexico, condemned the violent events that occurred in the Corregidora Stadium, which has left 22 injured, during a game between Queretaro FC and Atlas FC and demanded to investigate and punish all those responsible,

“Those responsible must be investigated and punished. Mexico cannot continue like this,” said the country’s chief judge.

On AmericanPost.News we have informed you that there were 22 injured and no deaths in Querétaro vs Atlas, according to the Civil Protection report.

During the Querétaro vs. Atlas match, fans clashed in a pitched battle at the Corregidora Stadium, which caused the match to be suspended and fans invaded the field in order to stay safe.

For their part, the governors of Jalisco and Querétaro, Enrique Alfaro and Mauricio Kuri, respectively, condemned the events and indicated that a thorough investigation will be carried out.

Civil Protection of Querétaro confirmed that there are 22 people injured, 9 transferred to the hospital, 2 in serious conditions and no deceased person.

How did the confrontation between fans of Querétaro vs. Atlas begin?

Through social networks, various videos have been leaked, where fans of the Atlas and Querétaro club clashed in a sector of the stadium.

In said clip it is seen that the fans argue and suddenly, a fan from Querétaro arrived where the Atlas fans were and the blows began.

At least six Atlas fans started beating a Queretaro fan, so part of the Querétaro fans threw down a metal security fence and the battle would have started there.