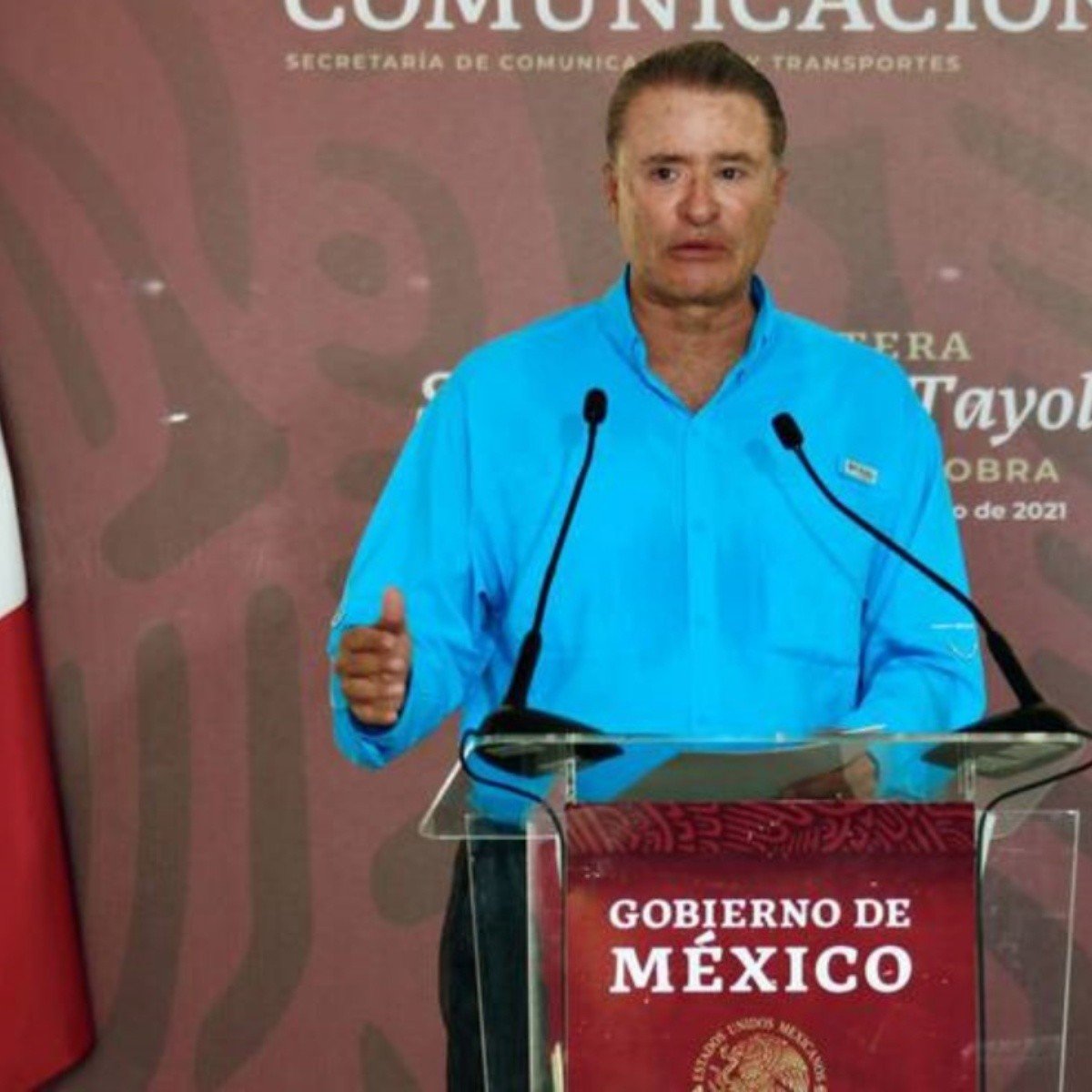 Madrid Spain.- Quirino Ordaz Coppel, Recently appointed by AMLO as ambassador of Mexico in Spainheld a meeting in Madrid with Mexican restaurateurs based in the Iberian country.

Via Twitter he shared a photo with his wife where they celebrated the growth of this sector in Spanish lands.

“Mexican food is a complete success, for that reason we wanted to get closer to introduce ourselves and see how we can join and support our compatriots”, could be read in the message shared through his official account @QuirinoOC

The event took place in the House of Mexico in Spain, an enclosure donated by Spanish authorities that is part of the Mexican embassy. The venue operates as a joint platform for Civil Society and the Government to promote Mexico in Spain

Ordaz Coppel arrived at the Mexican embassy in Spain after surprisingly AMLO’s administration decided to grant said strategic position to the former governor of the state of Sinaloa by the Institutional Revolutionary Party (PRI). Case parallel to that of the former governor of Sonora, by the same party, Claudia Pavolvich designated as Consul of Mexico in Barcelona. It is currently in office and recently held what was its first official act within the framework of the “Tianguis Internacional Pueblos Mágicos”.

Both cases were highly relevant in the media and social networks. Many voices close to President AMLO publicly rejected the election of former governors because they are former officials linked to a party that has been singled out on more than one occasion by the president himself, as an opponent and contrary to the principles of his political force.

Another thing to keep in mind is that neither of them had experience in diplomatic matterswhich lent itself to all kinds of speculation by public opinion.