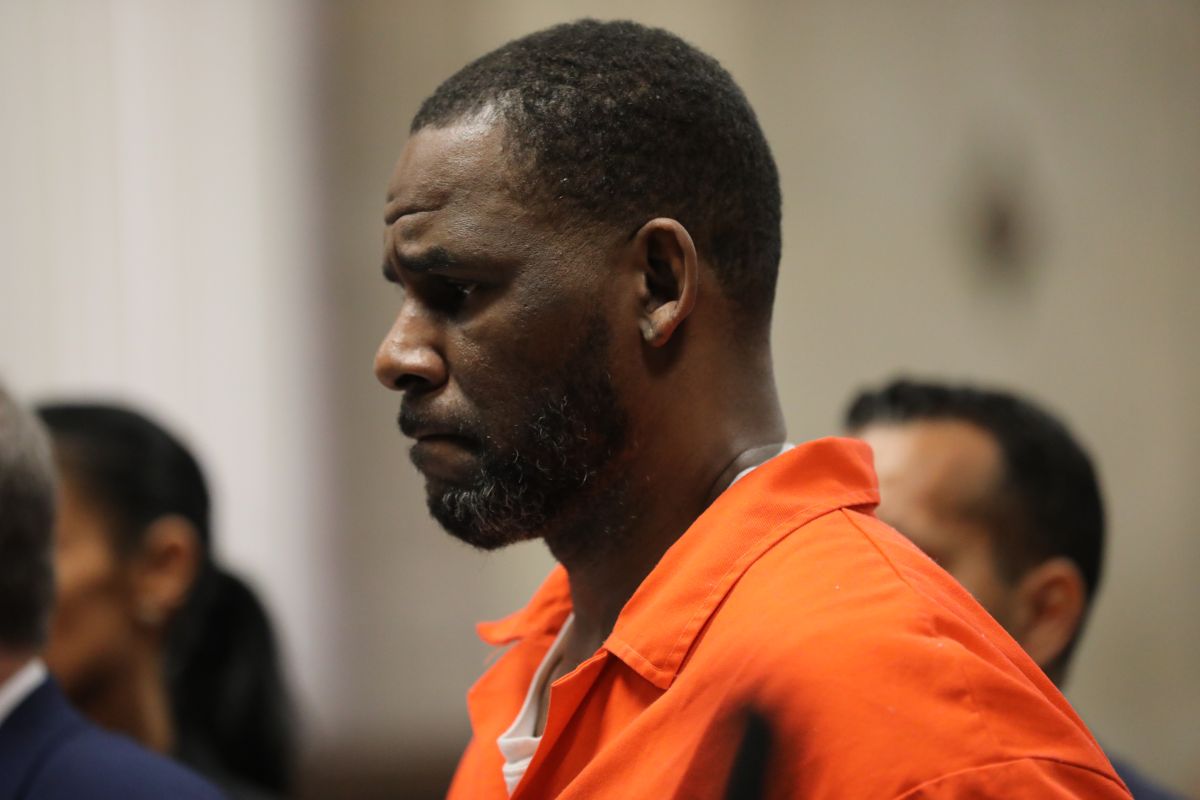 R.Kelly has been sentenced to 30 years in prison on Wednesday, June 29, nine months after he was convicted on federal charges of organized crime and sex trafficking.

The 55-year-old singer was convicted in New York after years of using his fame to sexually lure and exploit young aspiring singers and minors.

The former ’90s superstar was branded “the RB’s Pied Piper of Hamelin” in US District Court, as he confronted several of his victims as they detailed their “deplorable and inexplicable” abuses before his verdict.

The sentencing of the musician, whose real name is Robert Sylvester Kelly, comes after a jury convicted him last year on multiple counts of conspiracy, related to bribery and forced labor. He was also found guilty of violating the Mann Act., against sex trafficking.

At sentencing, Judge Ann Donnelly said Kelly had used his “accomplices” to “lure young fans to him.”

Because of this, the singer was found guilty of the nine charges against him after a six-week trial in Brooklyn, despite the fact that he pleaded not guilty in all of them.

Kelly, known for hits like ‘Bump N’ Grind’ and ‘I Believe I Can Fly’, has been held at the Brooklyn Metropolitan Detention Center since his conviction.

Prosecutors had asked for 25 years in prison for the musician in order to “protect the public”, while his defense asked for 10 or less.

They argued that anything beyond 10 years in prison for his crimes would be indefensible and stated that the prosecution’s desire to see the singer jailed for 25 years was “equivalent to a life sentence“.

–R. Kelly, about to be sentenced to 25 years in prison: how much of his fortune remains