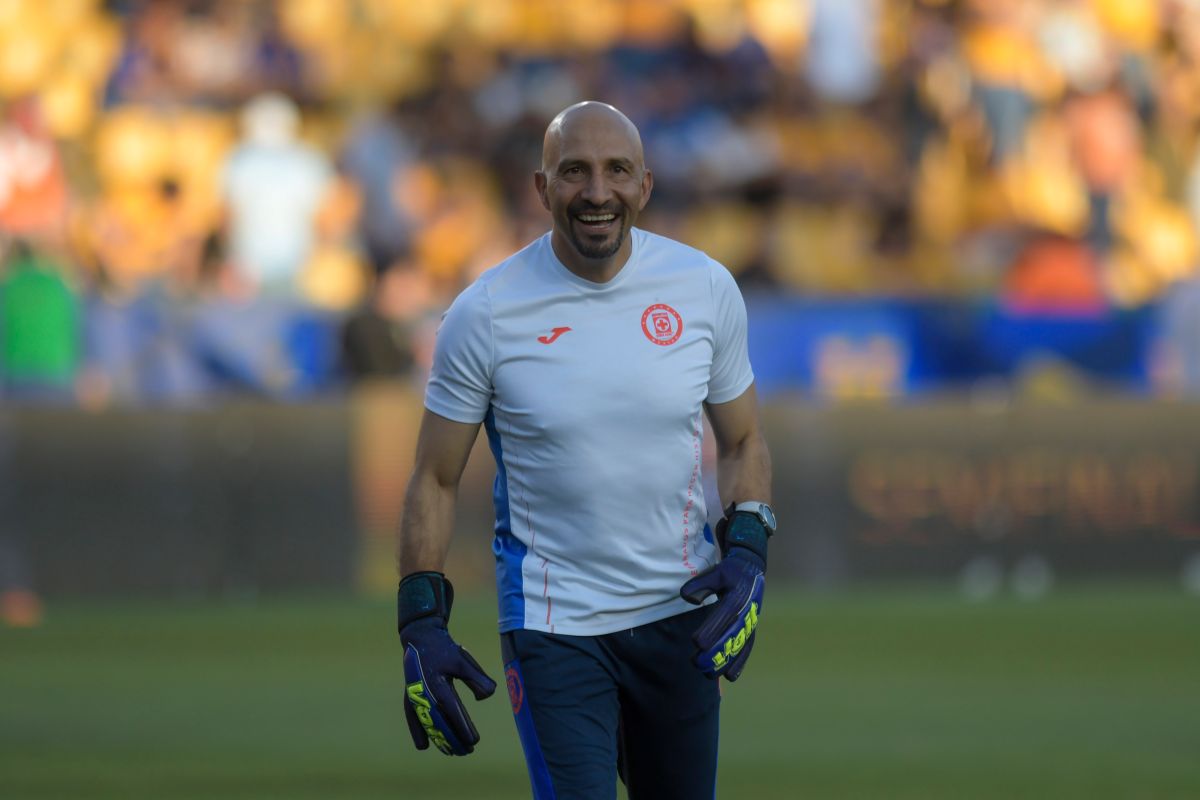 Óscar Pérez caressed the possibility of debuting as DT, even if it was for one or two games, on the Cruz Azul bench; however, that will no longer be possible, since John Verzeri, assistant to Diego Aguirre, tested negative for covidso he may already be in charge of directing the sky-blue team this Wednesday in their commitment against Xolos de Tijuana.

It is worth remembering that Diego Aguirre he was expelled in the last duel of the Machine against Toluca and the Disciplinary Commission punished him with two games of suspension, for which he will not be against either the Dogs or America in the Young Classic; since the second at the helm, Verzeri had covid, It was speculated that “Rabbit” Pérez, who is also part of the technical teamwould be on the bench, but this will not materialize.

This Tuesday, Carlos López de Silanes, the new sports director of the sky-blue team, after the departure of Jaime Ordiales, announced that Verzeri had a negative result in his test today and announced that he will be in charge of directing the players in these two matches.

“Juan Verzeri, in the absence of Diego, tomorrow he would be as a technician on the bench, helping him, obviously, ‘Rabbit’ Pérez, but Verzeri has already tested negative and his Covid contagion has passed and he will be able to be on the bench tomorrow. So, between Juan and Oscar they are going to have to do all that structure, all that approach, hand in hand with Diego, and project it on the court, ”López said in his first press conference since he is in his new position.

The next matches for the Celestes, in which Aguirre will serve his sanction, are next Wednesday against the Xolos de Tijuana and on Saturday the 20th against the Águilas del América in yet another edition of the Clásico Capitalino.