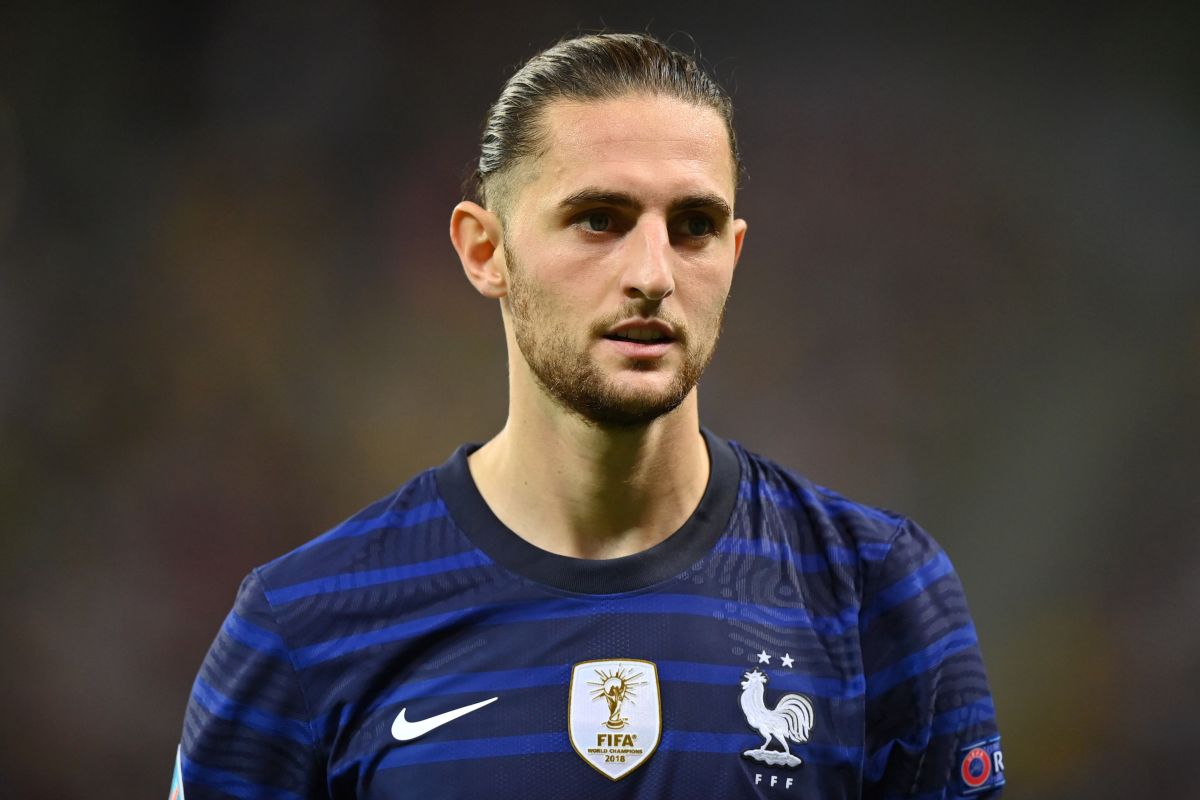 Adrien Rabiot, Juventus Turin midfielder, denied that there was a heated argument between his mother, Veronique, and the families of Kylian Mbappé and Paul Pogba on June 28 in the stands of the Burcharest stadium, where France lost in the round of 16 to Switzerland, on penalties.

Rabiot denied discussion between his mother and the families of Mbappé and Pogba in the Eurocopa https://t.co/h149x0cNM2 pic.twitter.com/k1hRNr9IBD

“I was surprised to hear all that (…) I have spoken with her (Veronique) and I believe her when she tells me that nothing happened. Heated images are normal. Who knows what each one has said? ”Adrien said, in an interview published this Sunday on TF1’s Telefoot program.

“I was surprised to hear all that,” Rabiot denies his mother’s quarrel with family of @KMbappe🧑‍🤝‍🧑⚽ https://t.co/Xlm4BqOEE7#Mbappe I #RoadACatar I # WCQ2022 pic.twitter.com/Om5gMMvvVQ

The episode of the dispute turned around in France and It was considered a reflection of the rarefied environment that the world champion in title lived in a European Championship considered a resounding failure.

According to the French press, Veronique reproached those close to Pogba that the player lost the ball that led to a tie for three of the Swiss in the 90th minute.

Rabiot’s mother, who has a reputation for being relentless in managing her son Adrien’s career, He also blamed the Mbappé for the forward’s failure in the decisive penalty of the batch that condemned France.

“I have never spoken to either Mbappé or Pogba, there was nothing on my side, or on theirs. That is why it was not necessary to talk about anything ”, concluded Rabiot.

The Juventus midfielder was called up at the last minute by Didier Deschamps for the qualifying matches for Qatar 2022 – Bosnia (1-1), Ukraine (1-1) and Finland (played on September 7) – due to the injury losses of N’Golo Kanté and Corentin Tolisso.