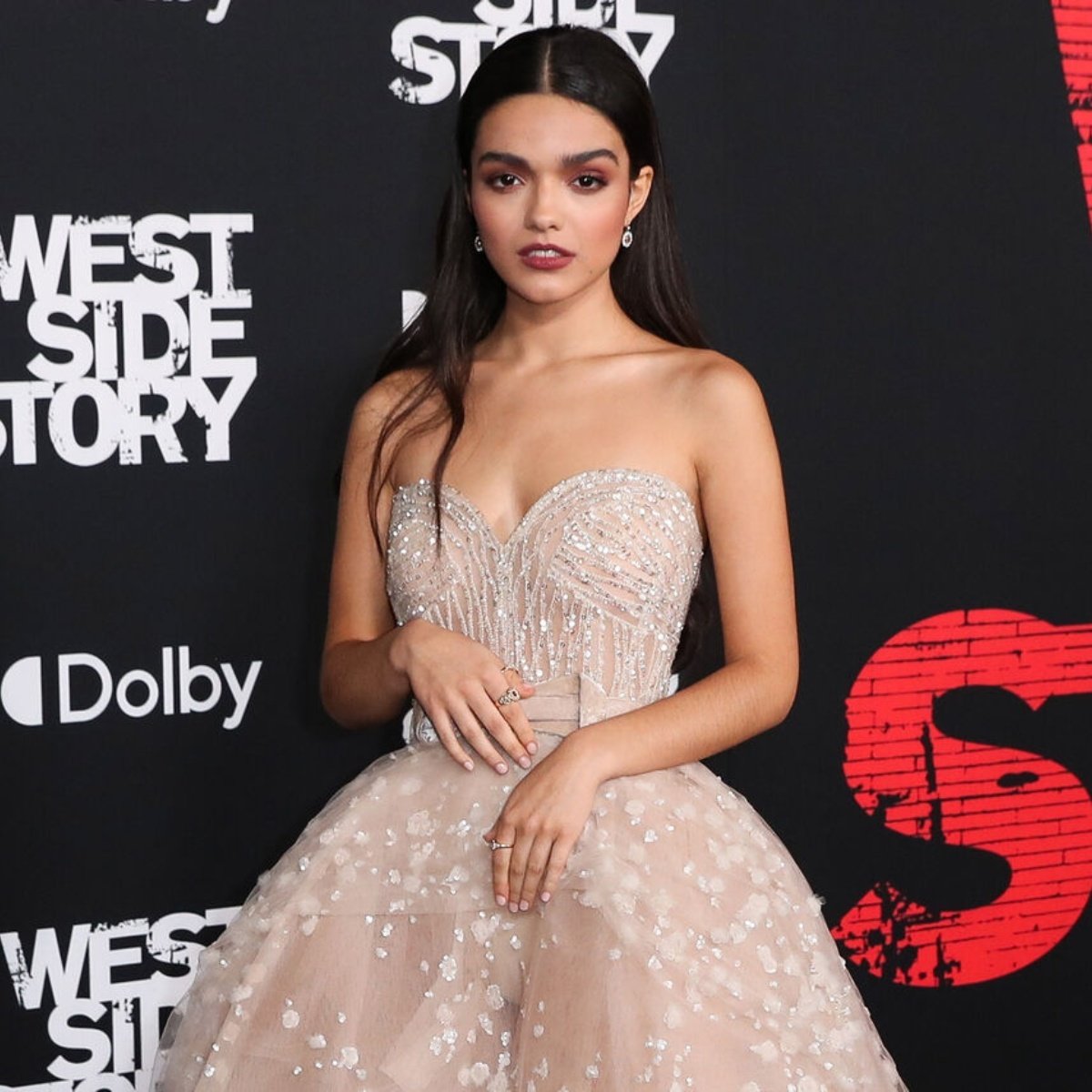 Rachel Zeglerthe actress who conquered the big screen by starring in the film “West Side Story” (Love without barriers) was not invited to the 2022 Oscar Awards ceremony. It was the young 20-year-old actress who revealed this “snub” that she had from the Academy of Motion Picture Arts and Sciences.

Zegler who gives life to María Vásquez in the new version of this American classic from 1961 that is currently directed by steven spielberg, had not received any invitation from the organizers of the long-awaited event. Although West Side Story is nominated for seven awardsincluding the best film.

It should be noted that Rachel Zegler will be the one who will star in the new adaptation of Snow White, so her career is standing out in Hollywood. But this may not have been “enough” for her to be invited to the event in the first place.

The Oscars retracted, and if they have invited Rachel Zegler

It all came about when one of her fans asked her what dress she would wear at the Oscars, to which the actress responded clearly and concisely: “I’m not invited, so sweatpants and my boyfriend’s t-shirt”.

Her comment caused a stir among her followers and although the actress clarified that she tried by all means to obtain her entrance to the ceremony, she did not succeed. “I’ve tried everything but it doesn’t look like it’s going to happen,” she wrote. “I will support West Side Story from my couch and be proud of the work we did so tirelessly 3 years ago.”.

“Hopefully some last-minute miracle happens and I get to celebrate our movie in person, but hey, that’s how it goes sometimes I guess,” Zegler added. “Thank you for all the shock and outrage. I am also disappointed. But it’s okay. I am very proud of our film“, he sentenced.

After Rachel Zegler shared the rejection she experienced on her social networks, The Hollywood Reporter reported that the famous now was invited to the eventand that even they have asked me to be the presenter of one of the awards.

As we have told you in AmericanPost.Newsthe 2022 Oscar awards ceremony will be held this Sunday March 27. West Side Story competes for the coveted Best Picture award against The Power of the Dog, Nightmare Alley, Licorice Pizza, The Williams Way, Belfast, Don’t Look Up, CODA, Dune and Drive My Car.

Because Rachel Zegler has been invited “last minute” for the long-awaited gala, it is possible that the search for the wardrobe that she will wear that day has already begun.