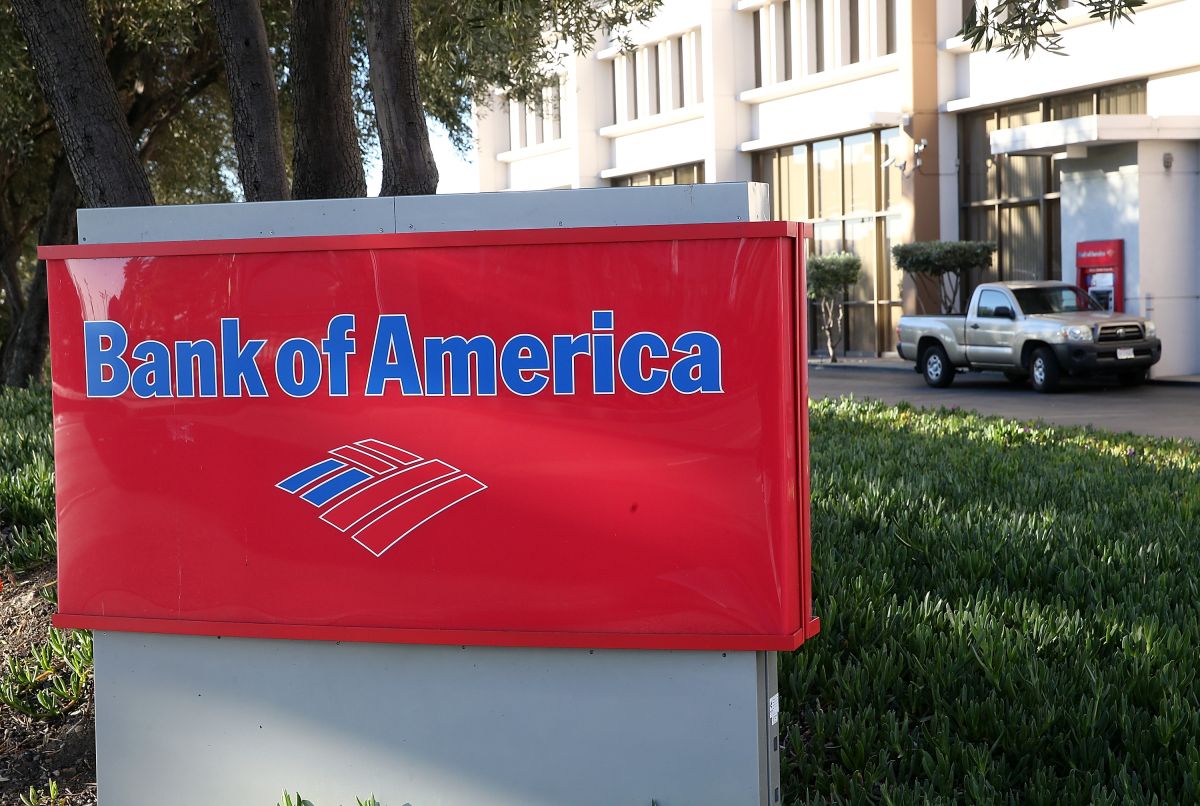 Since last year, large American companies have pledged to allocate a historic sum of money to projects that addressed racial inequality after the assassination of George Floyd.

The nation’s 50 largest public companies, including Amazon, Apple, and JPMorgan, collectively pledged to commit at least $ 49.5 billion to anti-racial injustice initiatives, according to an analysis by The Washington Post newspaper.

A study by Citigroup estimates that racism has cost the United States about $ 16 trillion in this century alone.

14 months later, where and how has the money been spent?

In June 2020, Netflix CEO Reed Hastings and his wife, Patty Quillin, announced that they would allocate $ 120 million to the United Negro College Fund and two historically black universities as part of the race for racial justice.

For its part, Bank of America promised to commit $ 1 billion over a four-year newspaper in an effort to help companies recover from the recession induced by the coronavirus pandemic, with an emphasis on businesses that are owned and run by African Americans.

According to the Post report, more than $ 45.2 billion, representing more than 90% of the commitment, in loans and investments that were used to support banks, expand African American home ownership, and grow black-owned businesses.

Most of the resources are direct grants. About $ 4.2 billion dollars have been allocated to groups focused on economic equality, education and health. Nevertheless, only $ 70 million went to organizations working specifically on criminal justice reform.

Related: Why White Americans Got Stimulus Checks Faster Than African Americans and Latinos

Although corporate finance companies are trying to support and improve the quality of life for African Americans, some experts argue that politics, not philanthropy, is the most effective way to combat racial inequality.