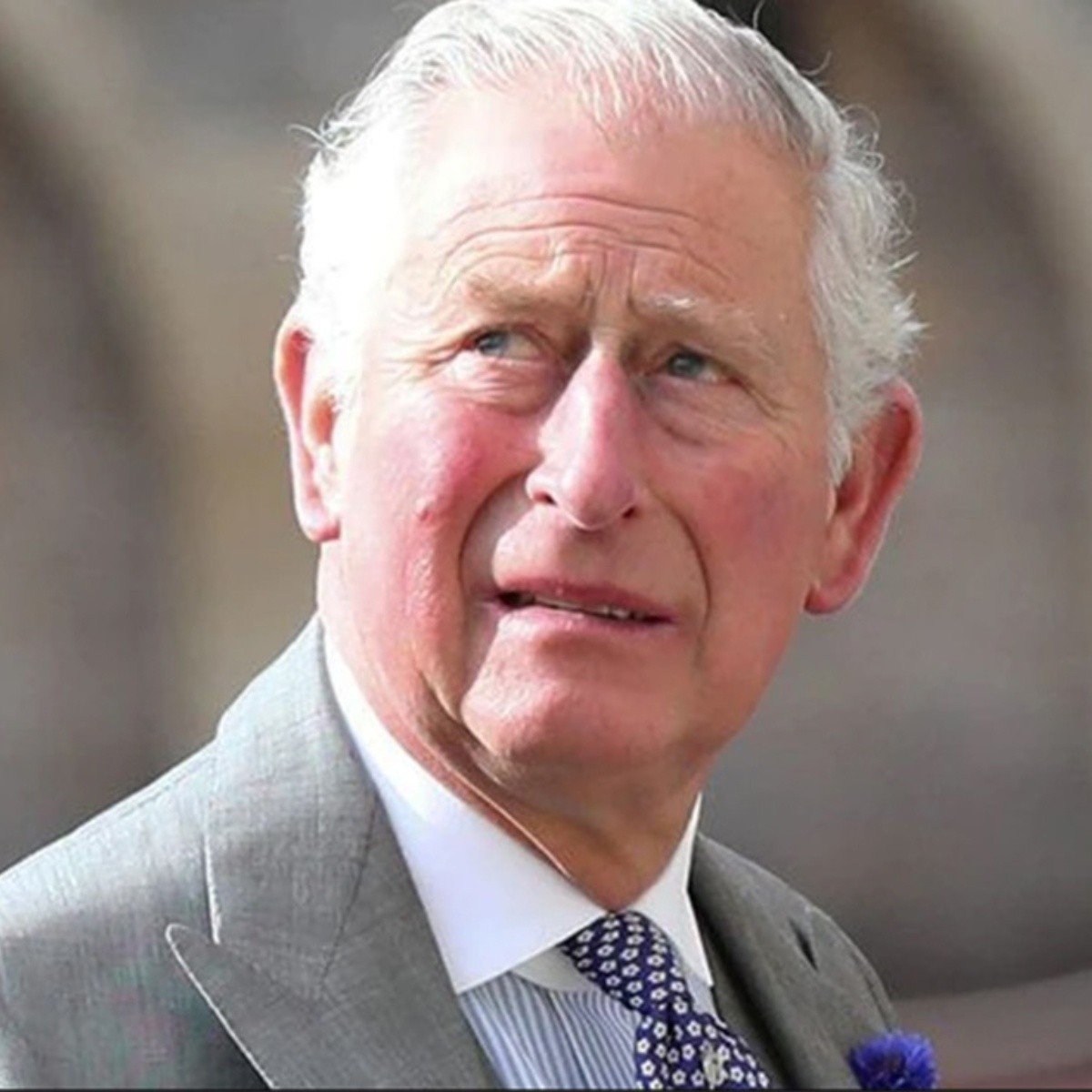 London, United Kingdom: “What has Queen Elizabeth done for the black community?” asked a dissonant voice on Twitter amid an ocean of tributes to the late monarch.

The answer may be up to Charles III, who will have to confront the colonialist past of a monarchy accused of racism.

Amid the worldwide tributes to the sovereign, born at the time of the British Empire, harsh criticisms were heard, especially on social networks.

At her death, she was still head of state of 14 kingdoms in addition to the United Kingdom, including Caribbean countries where republican temptations are strong.

“I don’t mourn the queen,” ventured Kehinde Andrews, professor of “Black Studies” at the University of Birmingham, in a tribune published in Politico.

“She may have been perceived as an institution, but to us, she was the embodiment of the institutional racism we encounter daily,” he noted.

Many black Britons refuse to silence the racism rooted, in their view, at the heart of British institutions.

The issue has been at the forefront since demonstrations by the Black Lives Matter movement, marked by calls to remove statues of historical figures linked to slavery from public streets.

Amid the national mourning following the queen’s death, dozens of people demonstrated in London over the death of Chris Kaba, a young black man killed by a policeman despite being unarmed.

The monarchy was directly involved in the racism debate during a March 2021 interview with Prince Harry, Charles’ youngest son, and his mixed-race wife, Meghan.

The couple claimed that a member of the royal family – whom they did not name – had shown concern about the skin color of their son Archie, born in 2019.

Prince William, the heir to the throne, reacted sharply: “We are not at all a racist family.”

The Queen said she took the accusations “very seriously” and added that the matter would be resolved “in private.”

From his first speech as king, Charles made sure to express his “love” for Harry and Meghan, a hand extended to the couple whose break from the monarchy had been seen by some as a missed opportunity.

For Patrick Vernon, a Jamaican-born British historian and co-author of the book “100 Great Black Britons,” “the Queen never considered issues around race and discrimination.” Still, the current king “has a new mission.”

“It’s about showing not only the black community but also others that he will be different from the queen,” he told AFP and recalled that Charles III had made over the past two years “several speeches about the contribution of blacks in Britain in the armed forces, the economy, etc.”

The issue is important because the British sovereign is at the helm of the Commonwealth, an alliance dear to Queen Elizabeth’s heart that includes 56 countries, most of which were former British colonies.

Most of its 2.4 billion inhabitants are non-white, and “60% of them are under 29 years of age,” notes David Olusoga, author of the book “Blacks and Britons: A Forgotten History,” in The Guardian.

Prince William was asked to apologize for the United Kingdom’s slave-owning past, and he expressed his “eternal gratitude” to the Windrush generation, those tens of thousands of Caribbean immigrants, mainly from Jamaica, who came to help rebuild the United Kingdom after World War II only to be disenfranchised or even expelled from the country.

On Charles III, Ashok Viswanathan, deputy director of the NGO Operation Black Vote, believes that the work done within his first charity, Prince’s Trust, which since 1976 has helped more than a million disadvantaged young people, mainly from ethnic minorities, “speaks for itself.”

But to win over black Britons, especially young people, the king “will have to foster this relationship in his new role,” he believes.