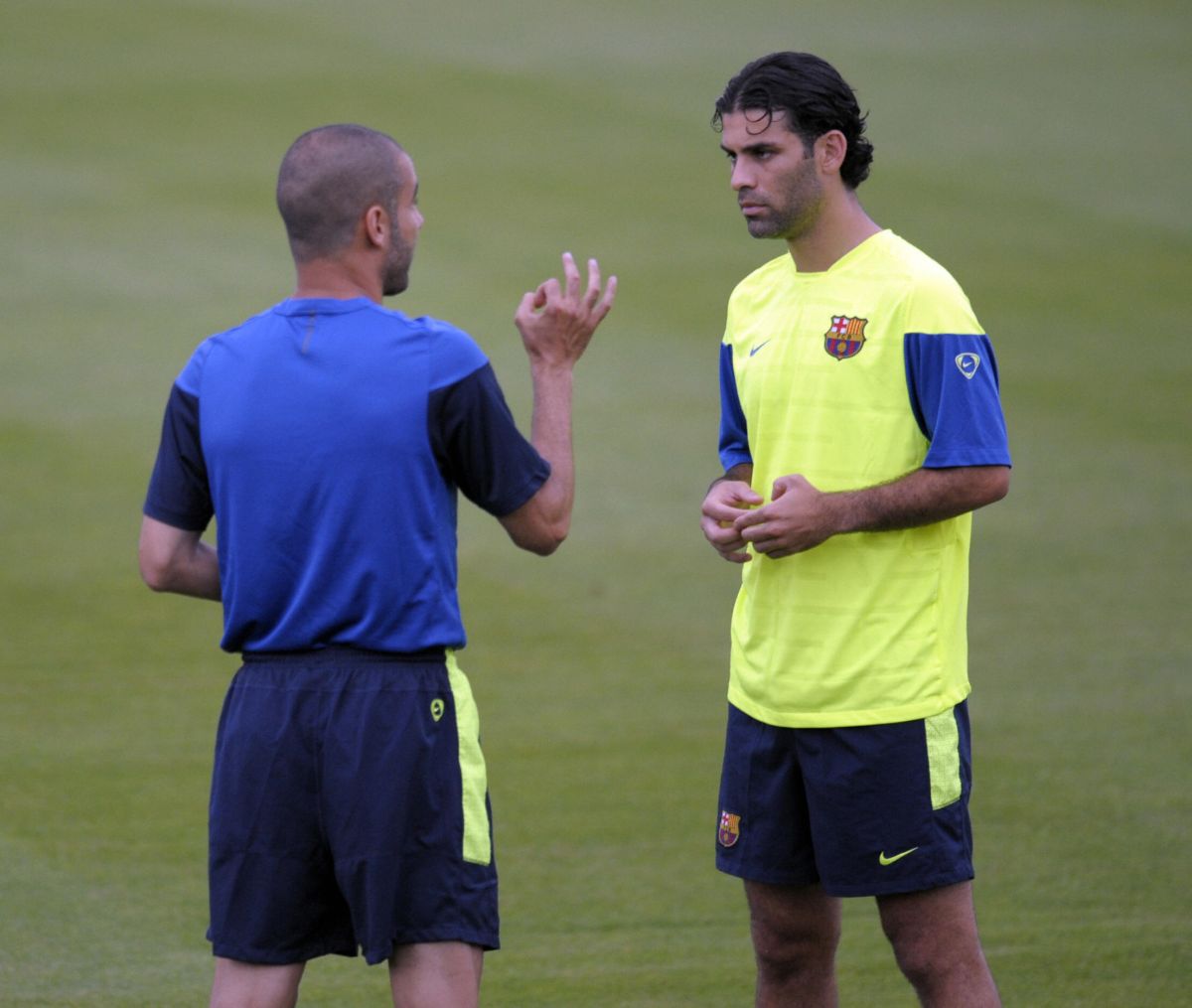 Rafa Marquez He has been one of the Mexican footballers with a great career in Europe. His passage through FC Barcelona it was full of glory, magical moments and titles. Nevertheless, Pep Guardiola was the one who determined that the career of the “Kaiser” in the Catalan team would come to an end.

“I was injured in a Champions semi-final against Chelsea in 2009, the year the Sextete is won. I was a starter, but when I returned from the injury is that Pep stops taking me into accountHe would take me to the games and send me to the stands ”, recalled Rafael Márquez in an interview for El Chiringuito.

From that moment on, the career of the great Mexican defender was stalled. Faced with his loss of prominence at FC Barcelona, ​​Rafa Márquez decided to face Guardiola and question his role within the team. Pep’s response sent the “Kaiser” to MLS.

“That began to despair because my winning mentality of always playing and succeeding did not allow me to know myself on the bench or in the stands. At the time I spoke with Guardiola and he told me that he trusted others, that if I wanted to leave, I would leave, I had the doors open and I left“, Revealed the former Mexican soccer player.

From this scene, the former Mexican international had to continue his football career in the MLS with the New York Red Bulls.

Rafa Márquez and his rare relationship with Lionel Messi

The former Mexican defender revealed that he never forged a friendship with Lionel Messi. Everything seems to indicate that the Argentine is not to the taste of the “Kaiser”. Even Márquez confessed that he would not give the Ballon d’Or to “La Pulga”. In addition, the ex-defender thought on the exit of Messi of the FC Barcelona and consider that the club made the right decision.

“Things as they were all surprised us, But if Laporta is right about something, it is that nobody is above the club. Yes, Messi has given a lot to Barcelona and Barça also to Leo, we all wanted to see him finish his career there but he couldn’t, now is to turn the page“, Concluded

You may also like:
Video: Rafa Márquez cried when he remembered the treatment he received in Spain and questioned the organization of Mexican football
· Rafa Márquez revealed his coexistence with Lionel Messi at FC Barcelona: “We were never very good friends”
Standing applause: Santiago Solari scolded the Águilas del América footballers for disrespecting the rival [VIDEO]