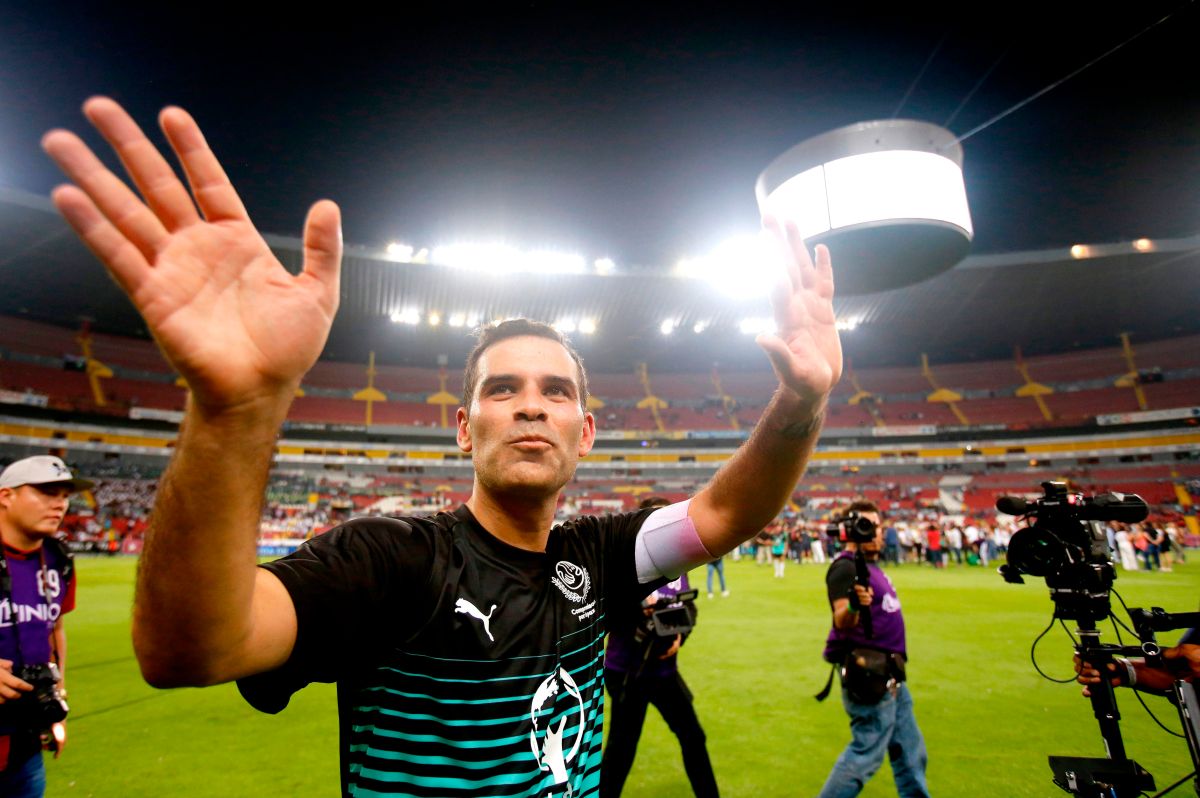 Rafa Márquez is one of the best soccer players in the history of Mexico, during his time at FC Barcelona he won practically everything and is remembered with special affection by the culé fans. A few days ago, the man also known as the “Kaiser of Michoacán” assured that in his career as an active soccer player he regretted having gone to play in the MLS.

I don’t know if he felt comfortable training with players of a lower level than those with whom he lived in Europe “One of the things I regret the most is having gone to play in the United States instead of staying in Europe,” said the former Barcelona in a interview.

The high level of a historic Rafa Márquez

Marquez assured that training with the best footballers in Europe left him with a very high levelwhich is why he didn’t feel totally comfortable with his teammates at New York Red Bull.

“They threw a lot of eggs and I was the one trying to improve and I got very frustrated. I lived little mother in New York, but I could not, yes I suffered a lot, “said the footballer who played four world cups.

How was the arrival of Rafa Márquez to the MLS?

After a successful stint with leading European teams such as Monaco, Hellas Verona and Barcelona, ​​Rafael Márquez ended up in the MLS and signed for the Big Apple team, New York Red Bull.

Márquez arrived betting on much more with the New York teamHowever, his sports expectations did not reach the highest during the three seasons in which he remained with the team; time in which the Mexican tried his best and in fact he continued to wear the colors of his national team.

With Red Bull he played 50 games and scored a goal, however he did not win any title, something he did achieve with his clubs in Europe’s top elite, highlighting the Champions League with FC Barcelona.

Notably Rafa Márquez after those three seasons, returned to Mexico with the León where he won the bi-championshipbeing the second team in the history of Mexican soccer to achieve this feat.