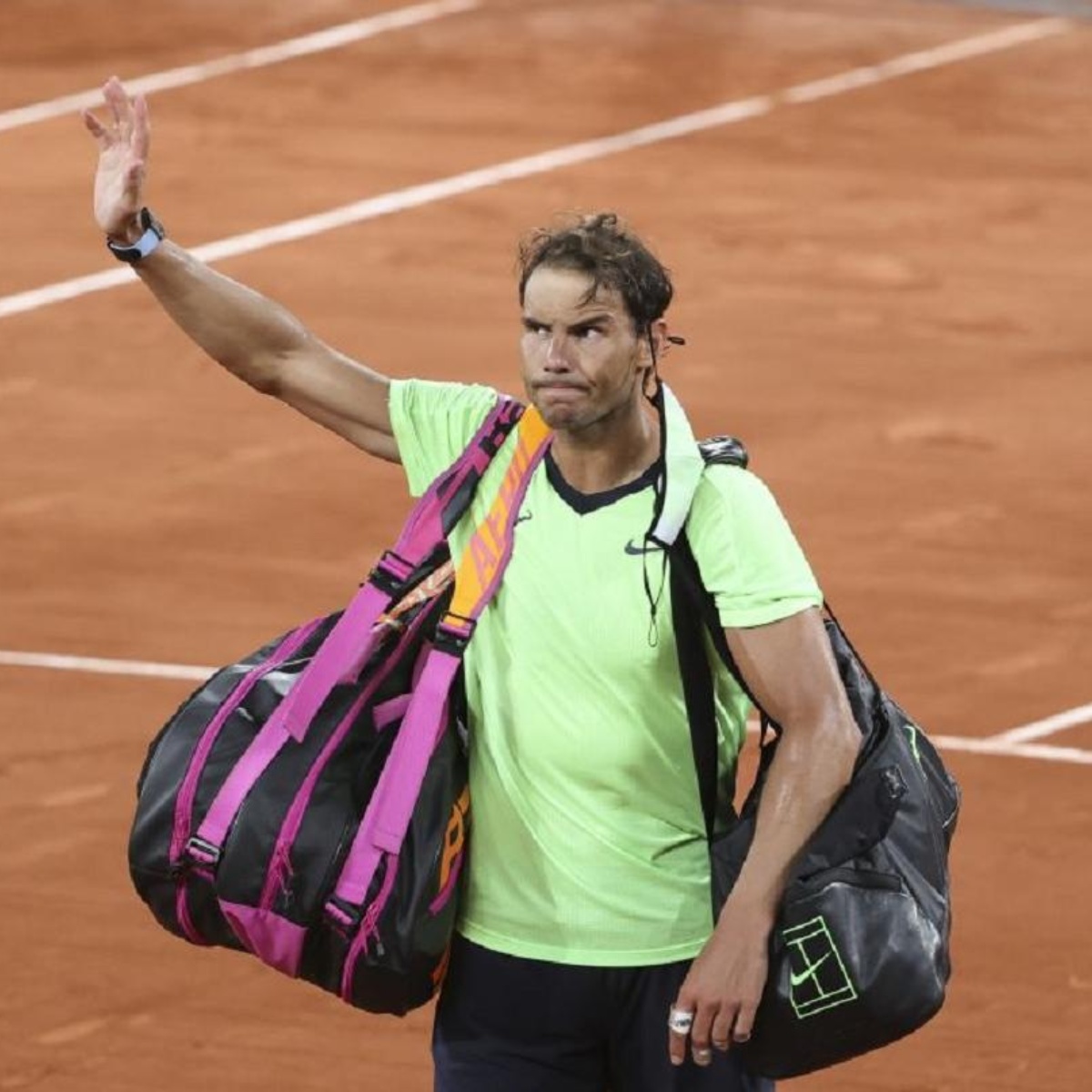 Rafa Nadal is a famous tennis player who has recently surprised with some statements that have left his fans surprised and he confessed that for strong reasons he would have thought of asking for his retirement from tennis.

It should be noted that the tennis player could not have started his participation in the Australian Open with a better foot than by sweeping his first opponent in three sets and leaving very good feelings with his level of technique and physical power.

Unfortunately last December, when Rafa Nadal from Manacori contracted coronavirus during his stay in Abu Dhabi, where he played his first tournament in half a year, the physical consequences of his infection even led him to think that perhaps he would have no other option than announce his retirement.

The athlete in an interview revealed that his poor physical condition was also related to the injuries he had suffered from previous months and the fact that he had not competed for a long time.

In any case, it was clear to the tennis player that Covid had negatively influenced his energy and had left him tired, unable to even get out of bed during the first week of convalescence.

“A month and a half ago I didn’t know if I would play tennis again at a professional level due to several factors, including the problems I’ve had with my foot and Covid.”

That was what Nadal, 35, confessed, who already has two doses of the vaccine and added: “Sometimes I don’t know if the fatigue is due to the six months I was out of competition or the coronavirus. But I was in bed for four days and three more physically destroyed.

“On the ninth or tenth day I tested negative and went back to training.”

On his opponent Novak Djokovic

Regarding the controversy generated by the tennis player Novak Djokovic and his intention to compete in the first Grand Slam of the season without getting vaccinated, either because of his alleged condition as an opponent or, as he argued before being deported from Australia, for having previously passed the illness, Rafa Nadal made it clear that the controversy of the Serbian tennis player has seriously damaged the image of the professional tennis circuit.

That is why to conclude the famous tennis player Rafa Nadal said: “I wish Roger were [Federer], but things are as they are and we have to look forward. I hope that Novak recovers in the best possible way from all this turmoil, because he is one of the culprits of this whole situation, but not the only one.