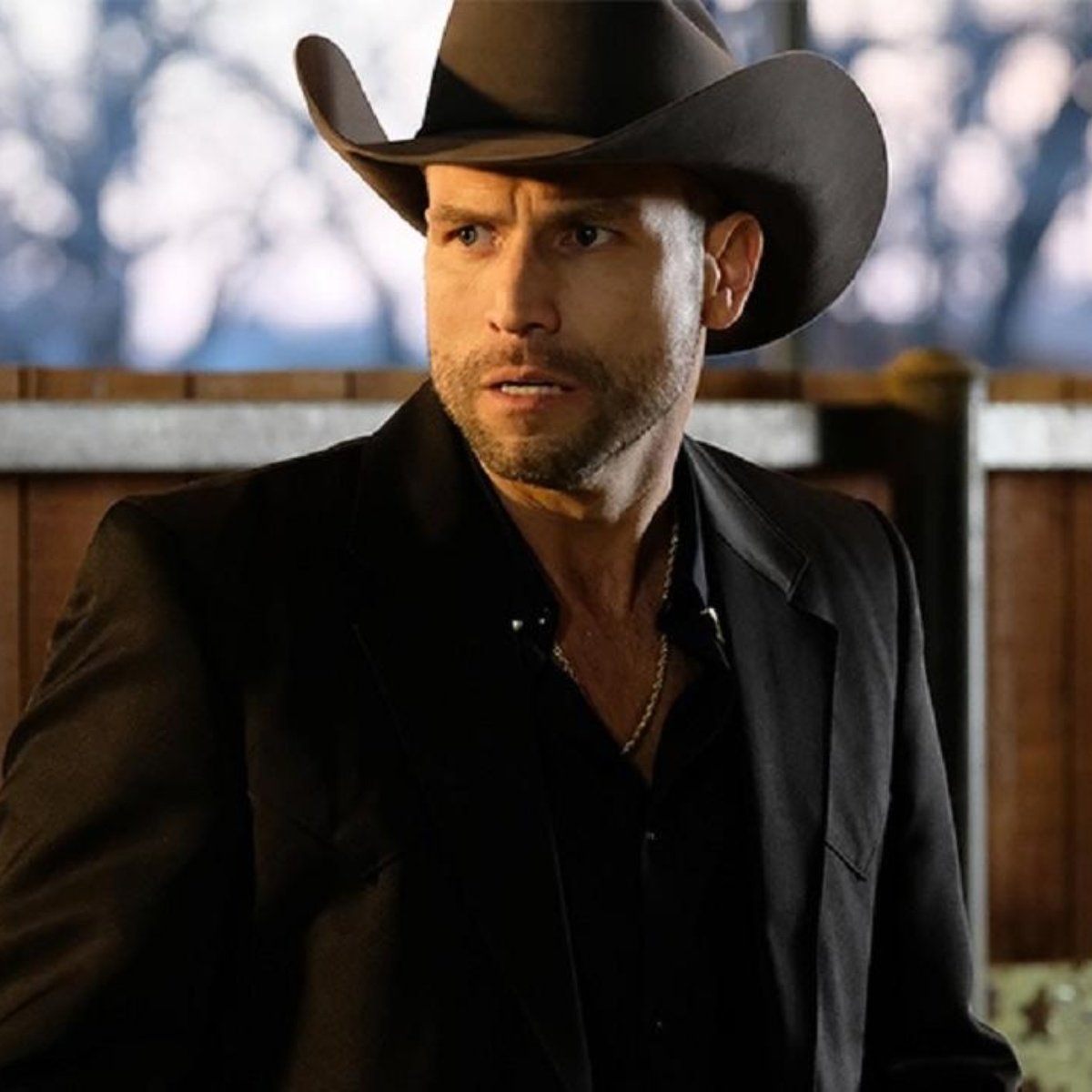 Rafael Amaya is a famous actor which has recently caused a stir for having released a preview of the return of “The Lord of the Skies” in its eighth season.

It turns out that through his Instagram account, where almost 3 million people follow him, the prominent actor Rafael Amaya published a preview of the Return of “The Lord of the Skies”the narco series that brought him to fame.

“It is said that only God sees us all, but sometimes what is not seen has the power to destroy everything and everyone in its path.”

This is what the famous actor Rafael Amaya, 45 years old, is heard saying in the video that projects a chase and that is already drawing the attention of many of the fans of both the actor and the series.

The return of “The Lord of the Skies”

It seems that Aurelio Casillas, a character played by Rafael Amaya, reappears, he comes out of a wooden box: “Arre”, he shouts furiously and hungry for blood.

That’s right: “Aurelio Casillas returns from the dead because millions of you asked for it,” says the actor who was absent due to addiction problems.

That is why, given the reactions, they did not wait, people are applauding the drug trafficker’s return to television: “Now yes, you are calm and I am nervous”, “Millions of us ask to make this new story a reality”, “You look Good chingón”, “You have to put the series back on Netflix”, “What I expected, now that they revive Mónica Robles”,

Among other comments, they stand out: “What is coming is pure fire”, “I am in shock, please reveal the date”, “It is that I cannot handle so much, it is going to give me a heart attack”, “Arre with which barre, the best arrived”, “We needed you, without Aurelio it makes no sense”.

Rafael Amaya as The Lord of the Skies

Although there is no premiere date for the release of the eighth season, for two months, Telemundo announced the return of Rafael Amaya to the series, it was rumored that the new season will be released in the middle or end of this 2022.

It should be remembered that the cast of El Señor de los Cielos includes the participation of Carmen Sub, Alberto Guerra, Robinson Díaz, Ninel Conde, Isabella Castillo, Guy Ecker and Matías Novoa, among other actors and actresses.