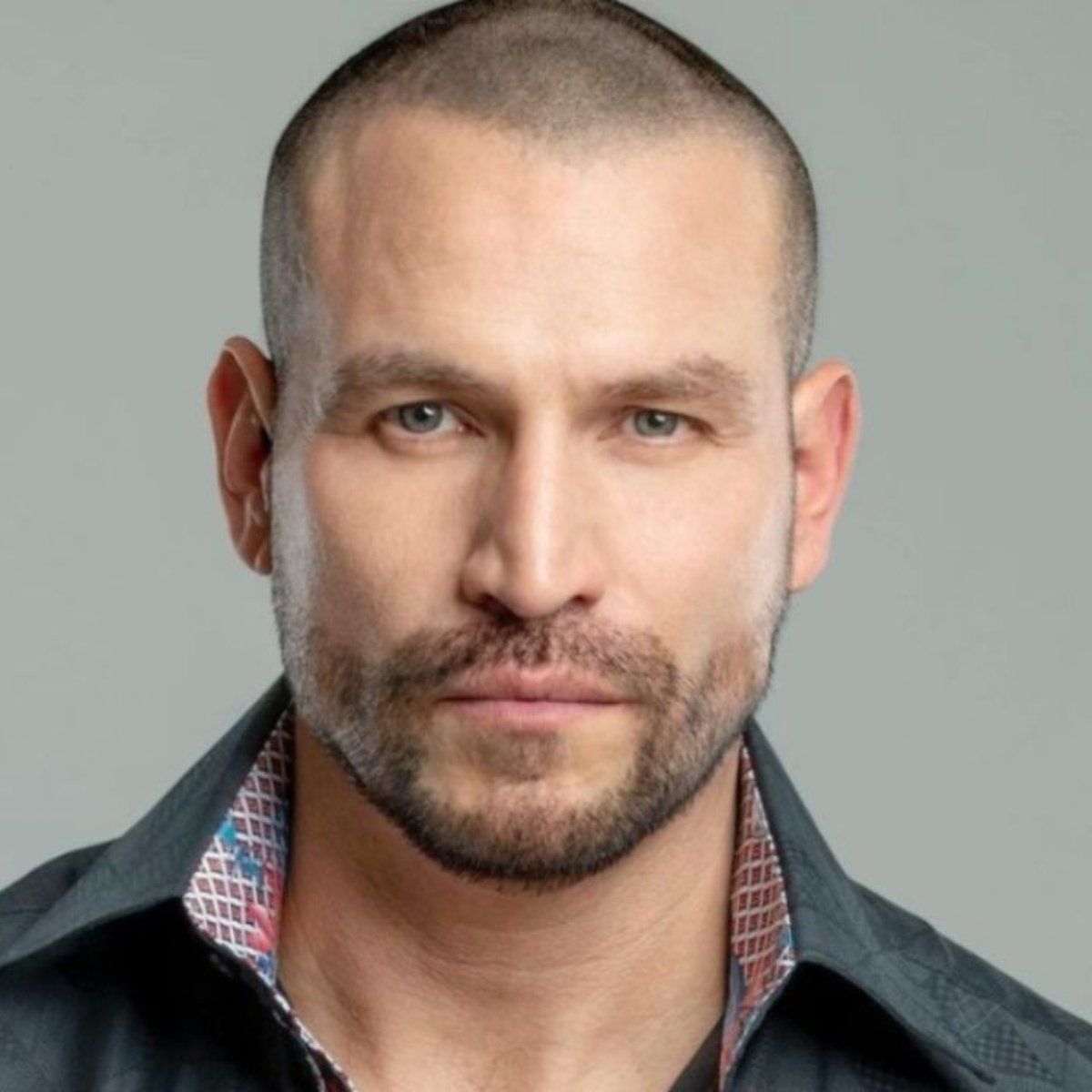 The actor Raphael Amaya He landed his biggest role in 2013 as the lead in the series “The Lord of the heavens”written by Luis Zelkowicz and Mariano Calasso, narrates the adventures and crimes committed by the Mexican Amado Carrillo, who was called Aurelio Casillas in fiction. However, Ama before dedicating himself to acting he was in music.

And it is that very few know that Rafael Amaya is also a musician. The 45-year-old Mexican in the past He was part of a ska band and toured Mexico with the group.

A few weeks ago, the actor shared a memory on his Instagram account and said: “Arriving in the Federal District in 1997 with Almalafa band playing ska! In the beginnings of my rock facet. Good times! Thank you Almalafa”, declared the famous.

Rafael Amaya was part of an important Ska group

The Almalafa group is considered the forerunner of Mexican ska. It was founded in 1994 and was made up of the brothers Jorge and Julio Martínez Chaparro, Isac Urista, Carlos Monarres and Rafael Amaya. The latter was in charge of the keyboard.

Recently Amaya had several problems with addictionsbut after undergoing rehabilitation and getting better, it was announced that he will return in a eighth season of the series “The Lord of the Skies”which will arrive during this 2022.

What was Rafael Amaya’s first telenovela?

His television debut began in 2000 with the telenovela “The house on the beach” where he played Romualdo Reyes alongside actors Cynthia Klitbo, Sergio Goyri and Blanca Guerra.

Later in 2001 he was invited to participate in the Mexican television series hosted by Silvia Pinal “Woman, real life cases”. Since then, Rafael Amaya has appeared in various television projects.