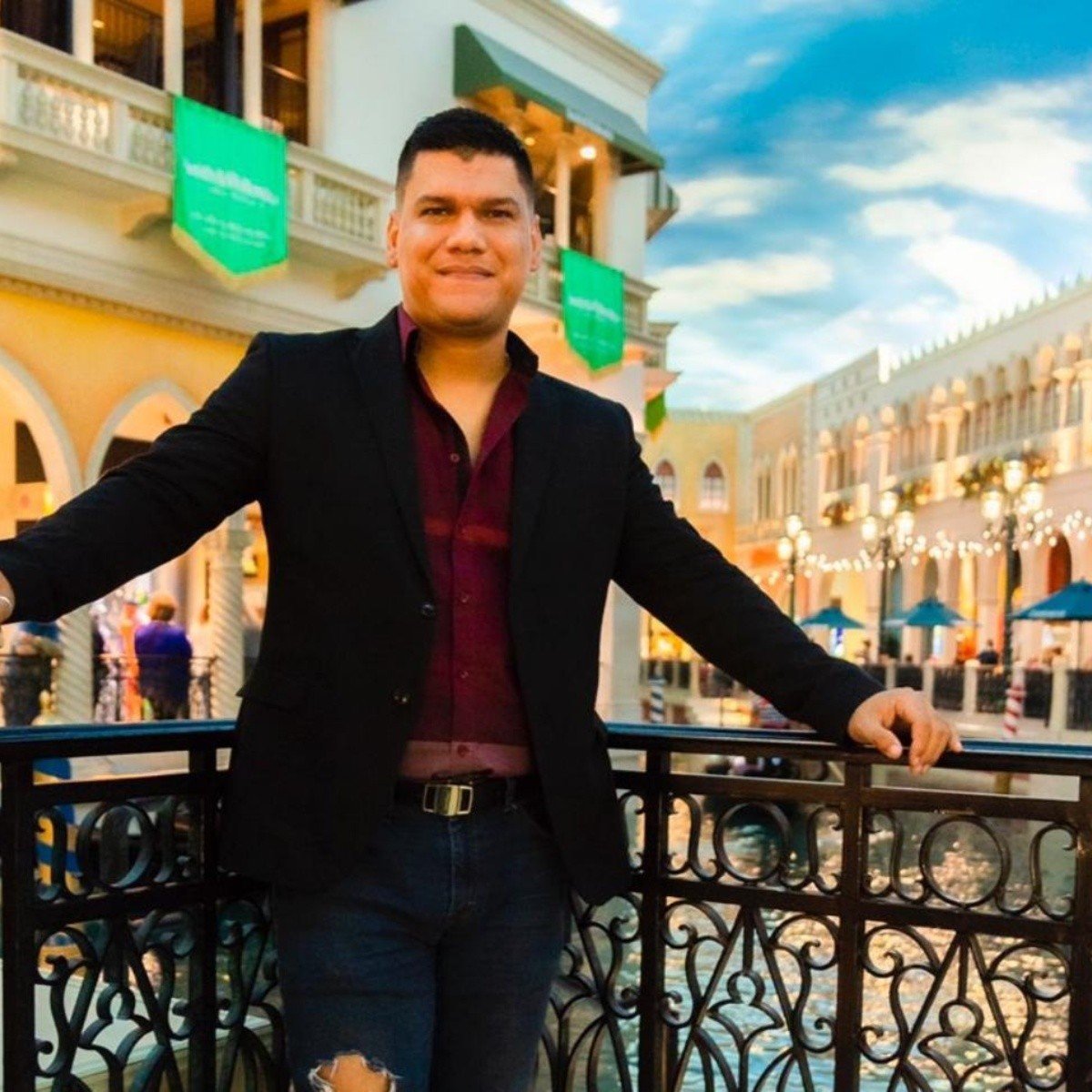 With more than 19 years of artistic career, the singer and composer Raphael Becerra He has won the hearts of the public thanks to his unique and impeccable way of interpreting. In an interview for DEBATE, the artist from Mazatlán, Sinaloa is promoting El tiro, a song that he shares with his friend and colleague Carlos Cruz, who shared the stage with him along with the Banda Carnaval. “It is a song that we did as a duet with my ex-partner, friend and colleague Karlos Cruz “El Rocky” and the truth is that we have had very good acceptance by the public by the people with this song entitled El tiro and right now it is the second song more listened to and the truth is going super well and super happy”, he mentions.

Rafael Becerra recalled his time in the Banda Carnaval, who appreciates the opportunity they gave him to make a music career within the band. “It was a very nice stage”, he concluded.

Read more: Mayeli ex of Lupillo Rivera confesses that Belinda cried to seas when they were dating