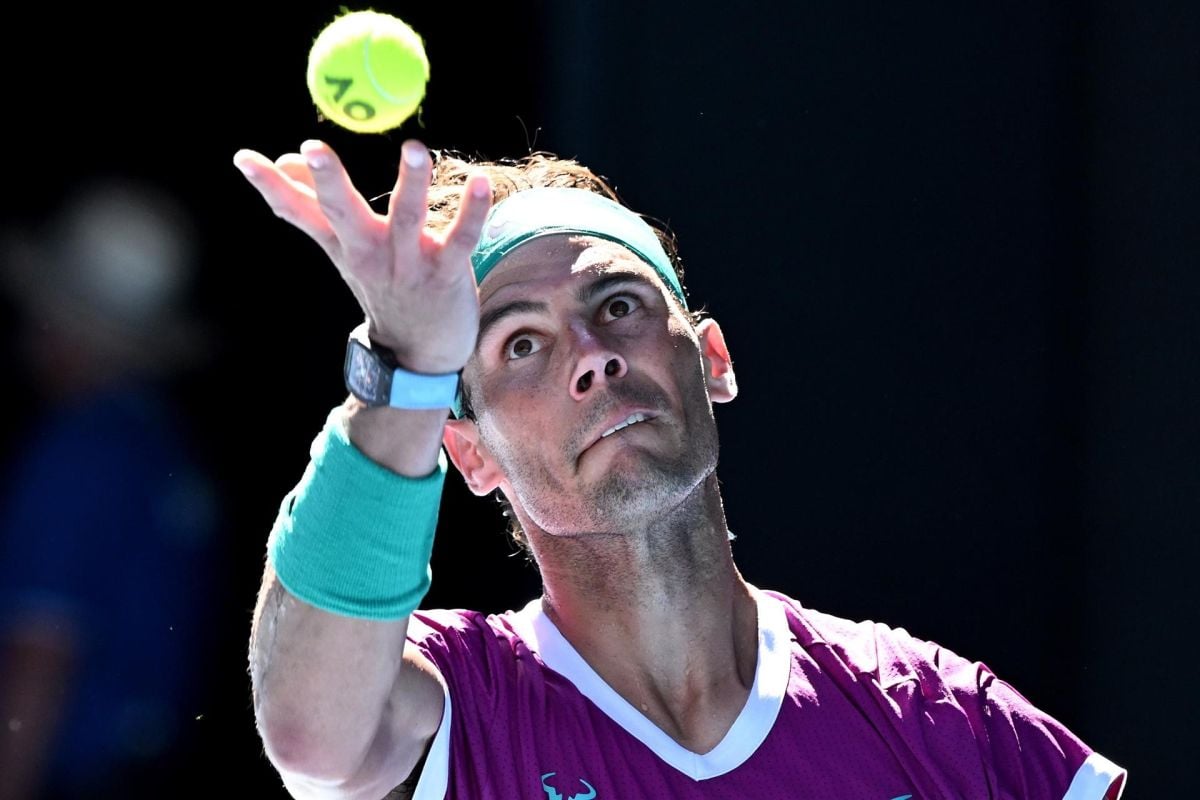 
Rafael Nadal and one of the favorites to take the Australian Open avoided a catastrophe on Monday night, after beating the Canadian Denis Shapovalov in a four-hour match and with a score of 6-3,6-4, 4-6, 3-6 and 6-3 to advance to the semifinal of the first major tournament of the year. In addition, the clash had its moment of controversy and the Spanish ended with physical discomfort.

“I don’t know how I won, it was a miracle. I was lucky at the beginning of the fifth set. Shapovalov is very talented, he serves very well, especially with the second serve“Rafael Nadal pointed out after the match.

Nadal began the match comfortably winning points, but after winning the first two sets, the Canadian came from less to more and was about to achieve a historic comeback against one of the best tennis players today.

It should be noted that, in the middle of the match, Nadal began to feel unwell and there came a point where he began to feel that he could not perform 100% after the second. Of course, his experience and his desire led him to stay on his feet.

“I started to feel tired and feel bad at the end of the second set. My stomach didn’t feel well during the match and they took my blood pressure, vital signs and everything was fine with my body. I have two days off until the semifinals“, Said the Spanish tennis player.

On the other hand, the match against the Canadian also had its controversial moment when the Spaniard stayed longer at the end of the first set, which generated some annoyance in Denis Shapovalov who once complained to the referee of the game.

“I knew that I took a little more time at the end of the first set. Normally they give you a little more time and I took 30 seconds more. I think I needed it and the referee acted correctly. I abide by the rules. I think he was wrong to protest. You will understand that I need to change. There is a new rule, which is the toilet break. And I follow the rules“, continued the veteran regarding the Canadian’s claim.

In this way, Nadal put aside the controversy and the messages in which they indicated a preference by the tournament for the most renowned players who are cited annually in the great world tennis tournaments.

“I don’t think I have preferential treatment because on the track I don’t deserve it and I don’t have it. There are no advantages for the big players on the court. It is not true because now there is the clock. I guess he has a hard time accepting defeat and has a frustrationNo”, Nadal finished.

Nadal will now face the Italian in the semifinal Matteo Berrettini with the mission of getting his ticket to a new Grand Slam final. In addition, to finalize his ticket to the last game, Nadal will play the title that will send him to the record books as the only tennis player with 21 championships in his record.