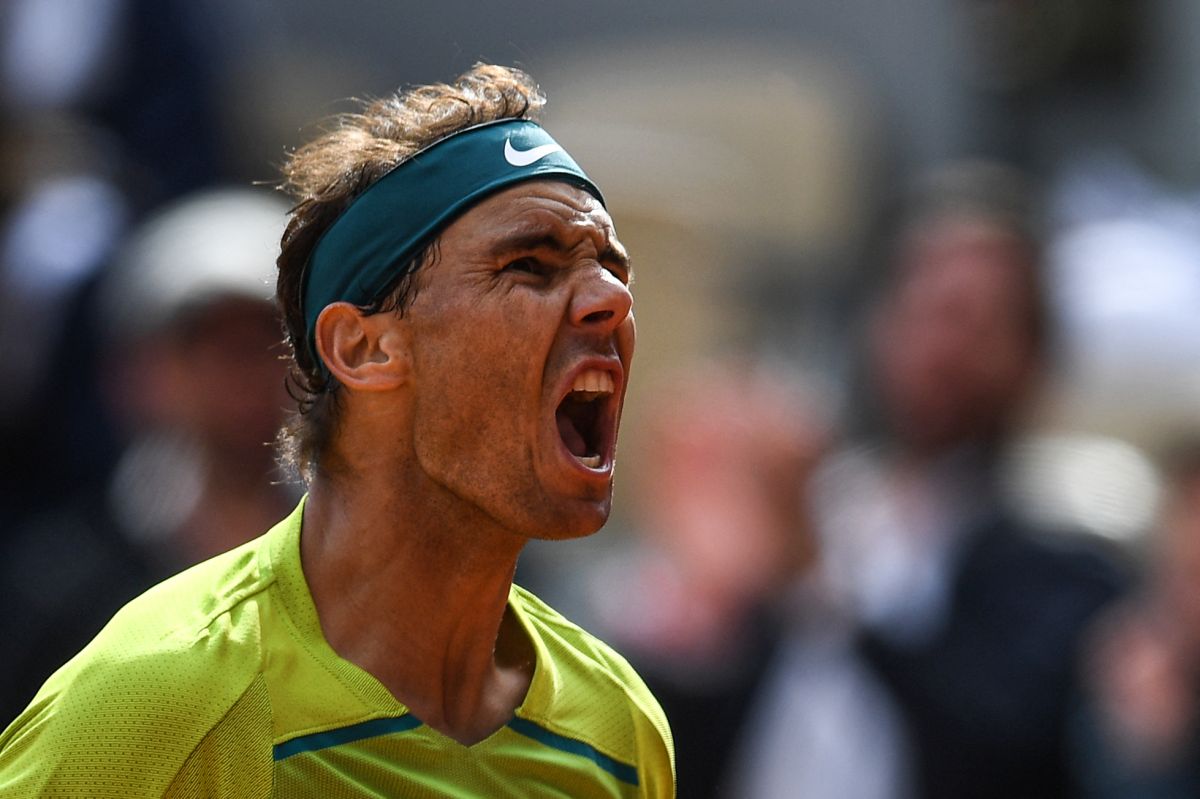 “It’s obvious that in the circumstances I’m in, I can’t keep playing.”

This was one of Rafael Nadal’s powerful statements after being crowned Roland Garros champion on Sunday, a tournament in which he managed to triumph despite having played with a completely numb foot.

The 36-year-old Spanish tennis player received multiple injections during the competition, in which he won his 22nd Grand Slam title.

However, he said he doesn’t want to continue playing if he continues to need anesthesia to numb the pain he feels from a chronic problem with his left foot.

But what problem exactly does Nadal have with his foot and how can he solve it?

The 14-time Roland Garros champion suffers from what is known as Mueller-Weiss syndrome.

This is one rare degenerative condition affecting one of the bones in his foot, and which explains why he was seen limping at the Rome Masters (formerly known as the Italian Open) 10 days before Roland Garros began.

The syndrome affects navicular bone (also called tarsal scaphoid of the foot), a small bone that is part of the tarsus and has 6 faces.

This bone receives various pressures, and for unknown reasons, loses vascularization -that is, the blood flow- and this produces episodes of necrosis that weaken the bone.

In the most severe cases and in “people who put a lot of pressure on the foot, the bone will disintegrate, it will flatten, it can fragment and transform into osteoratritis,” Didier Mainard, president of the French association for the foot surgery and director of orthopedic surgery at Hopital Nancy, in France.

In short, the problem wears down the bone and causes intense pain in the back of the foot.

The syndrome can affect one or both feet, and is usually suffered by more women than men, between the ages of 40 and 60.

Nadal began to show the first symptoms in 2005during the Madrid Masters tournament, and later, after a series of tests, he was diagnosed with the syndrome, which he has been dealing with ever since.

“I have been playing with nerve injections to numb the foot and that is why I have been able to play during these two weeks”, Nadal explained after beating Norwegian Casper Ruud 6-3, 6-3, 6-0 on Sunday.

“I have no feeling in my foot, because my doctor was able to put anesthetic injections into the nerves. That eliminates the feeling in the foot.”

“If I am able to play with anti-inflammatories, yes; to play with injections of anesthetics, not. I don’t want to put myself in that position again.”

Treatment depends a lot on each patient and the degree of progress of the condition.

In milder cases, rest as well as the use of Orthopedic soles They can help decrease pain.

Treatments are also used anti-inflammatories or infiltrationsand when the state is very advanced and the bone has disintegrated, surgery.

Nadal pointed out that he will soon receive radiofrequency ablation -which uses heat on the nerve to relieve pain- but would have to consider surgery if the treatment is not enough.

“If that works, I’m going to move on. But if it doesn’t work, then it’s another story,” he said on Sunday.

According to the tennis player, now he has to consider if he is ready to have a major surgery that does not guarantee that he will be able to compete again.