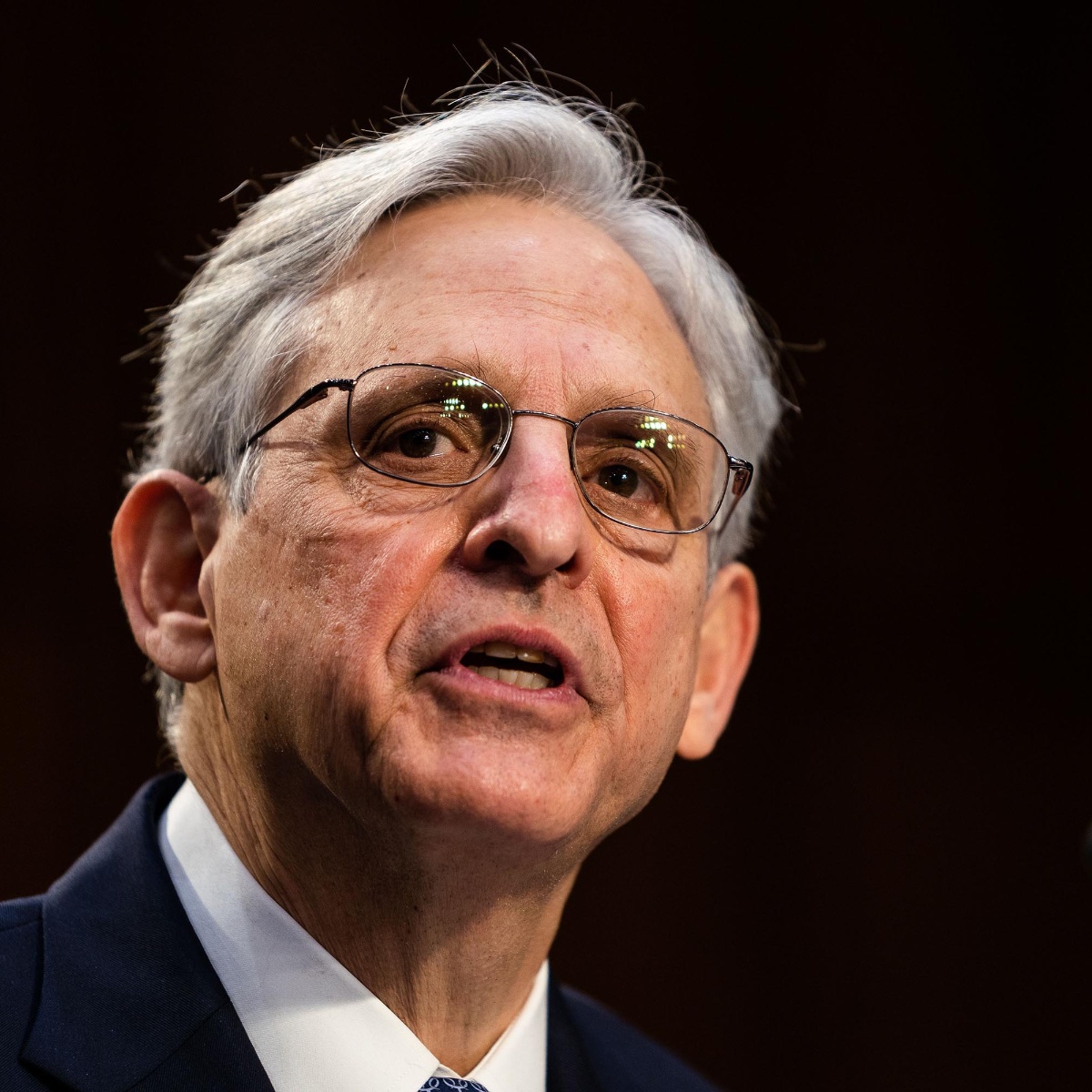 donald trump published a message on his social networks where he mentioned that one of his properties in Miami had been raided by elements of the FBIand that it was all part of an action to discredit him in his fight for the presidency in 2024.

Given this, the United States Attorney General, Merrick Garland, He mentioned that he personally approved these actions of the federal officials, to verify some suspicions that were held about his actions when he left the presidency.

“I personally approved the decision to seek a search warrant in this matter. The department does not take such a decision lightly,” he told reporters.

He announced that the reason why it was approved was because the case presented a “substantial public interest”, for which it was necessary to find evidence that the case against the former president was something important.

Why was Donald Trump’s house raided?

The reasons that led to this decision were that it was suspected that the president may have illegally stolen records from the White House just before leaving office in the hands of Joe Biden.

Even Trump himself mentioned in Twitter that “my house is besieged by an FBI agent”, while alleging that there was a political persecution against him, and criticizing the forces of order for the measure against him.

Donald Trump continues with an eye to 2024

After declaring himself the winner of the previous elections, insisting on a fraud against him, the businessman resumed his political career and has reaffirmed his commitment to reach the presidency in the following elections.

By 2024 Donald Trump plans to return to the presidency of the United States, and Bien’s popularity levels have done nothing to stop the campaign of whoever was the surprise winner six years ago.