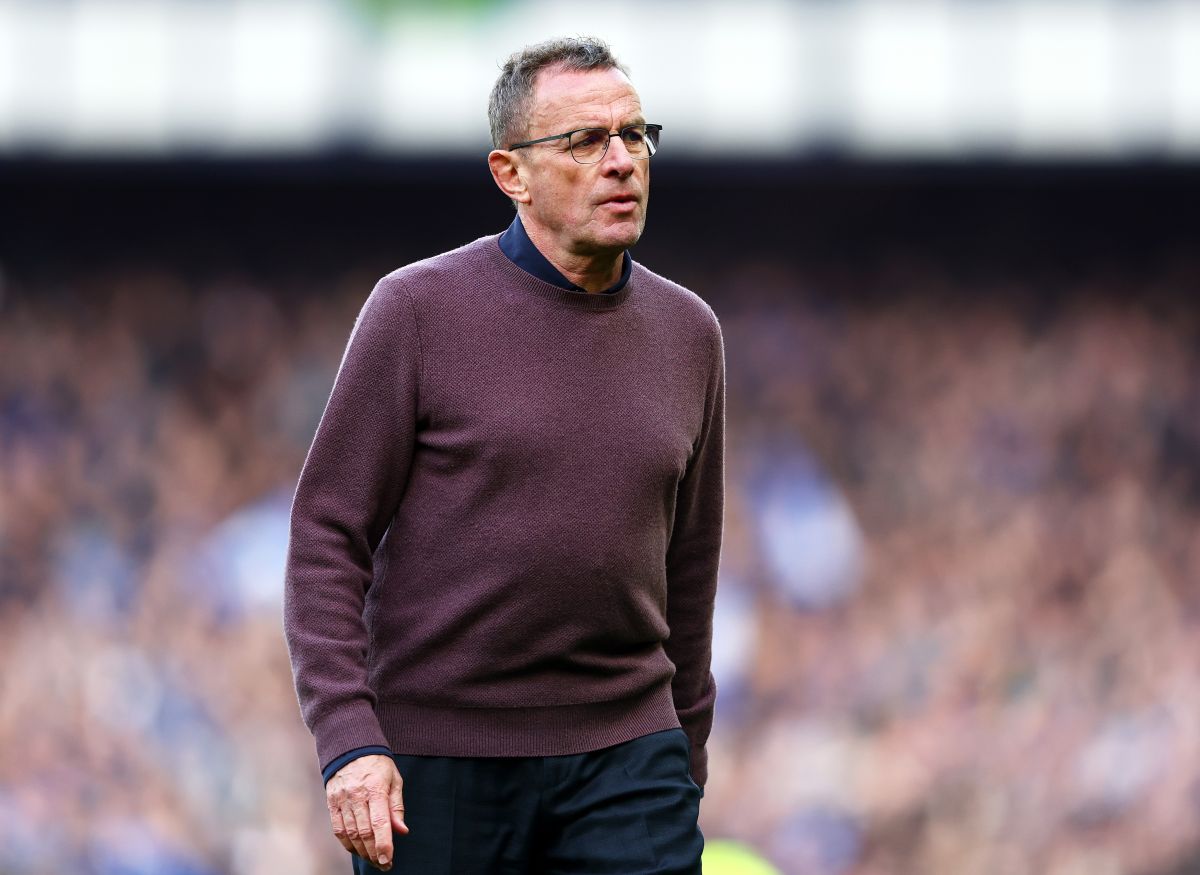 German coach Ralf Rangnick, currently in charge of Manchester United, was presented this Friday in Vienna as the new coach of Austria.

The new coach of the national team led by Real Madrid player David Alaba will sit on the Austrian bench for the first time on June 3, against Croatia, in the League of Nations.

Rangnick, who has signed an initial two-year contract with the Austrian Football Federation (ÖFB), will combine until the end of the current season his work at Manchester United with the Austrian national team.

Rangnick will continue as a consultant after this season while also serving in his role as coach of the Austrian national team. rangnick He has been one of the most criticized during this year’s Manchester United crisis, which was left out of participation in the Champions League and eliminated from all local tournaments.

According to ÖFB, in case the Austrian team qualifies for the next European Championship in Germany 2024, the contract foresees an automatic extension of another two years ahead of the 2026 World Cup in the United States, Canada and Mexico.

Rangnick, 63, replaces Franco Foda, also German, who, although he managed to qualify the alpine team for the 2020 European Championship, played by the pandemic a year later, he failed to take the Austrians to the next World Cup in Qatar 2022.

According to the Austrian press, the new coach is considered the “architect” of Red Bull Salzburg’s current success.

As sports director, he changed the way Red Bull played in 2012, which since then has won nine consecutive leagues and reached the knockout stages of the Champions League this year.

Gianni Infantino visited the Azteca for the 2026 World Cup: “The Azteca Stadium is the Vatican of world football”

“They talk a lot of shit”: Andy Ruiz clarified his situation with the Canelo Team and Eddy Reynoso

First renewal ready at FC Barcelona: Ronald Araujo had an act for the extension of his contract with the Blaugrana