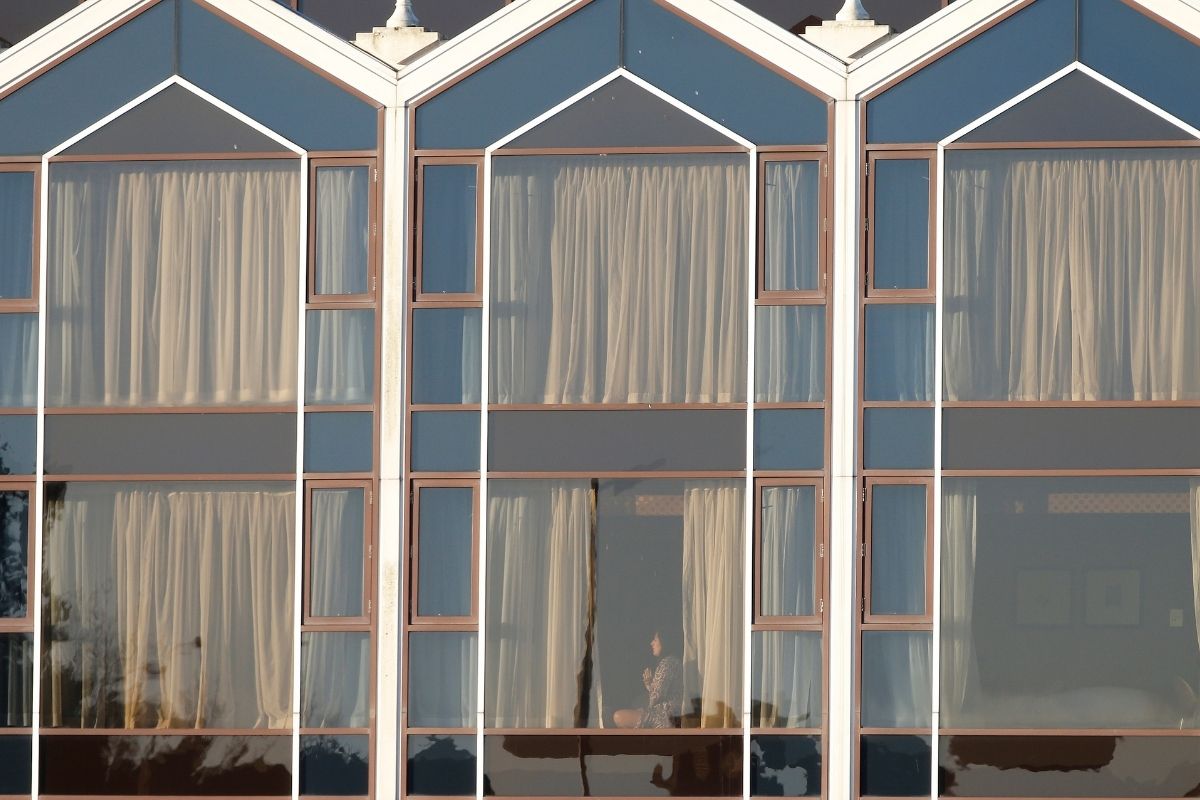 Ohio police responded to a call for help for a woman who was sheltered in a hotel room located in the city of Blue Ash because an African American, George Onjre Damon, was attempting to sexually abuse her.

Without knocking on the door, The officers entered the room with the help of the employees of the place and began an interrogation of the 20-year-old man, who very nervous tried to flee by throwing himself from the police through the window, to his bad luck it only bounced, which even caused a couple of laughs from the officers.

The incident that was recorded with the body camera of one of the policemen The African American can be seen kneeling to be handcuffed before his failed escape from the scene.

According to the police, The events occurred last Sunday, however, the video has gained great strength these days through social networks And it has even gone viral for the way George Onjre Damon tried to flee the place without imagining that the windows were reinforced.

It has also transpired that the hotel staff was alarmed when they saw the African American arrive with a woman who, beyond looking “good”, was scared, prompting one of the employees to ask her if she was okay, to which the woman answered no through a signal.

Until now it is known that the aggressor and the victim knew each other, but that the young woman was forced to be by his side for which George Onjre Damon has been identified as responsible for assault, kidnapping and rape.

So far it is unknown if the victim has already gone to the corresponding authorities to formally denounce his aggressor, who, incidentally, is not a stranger.