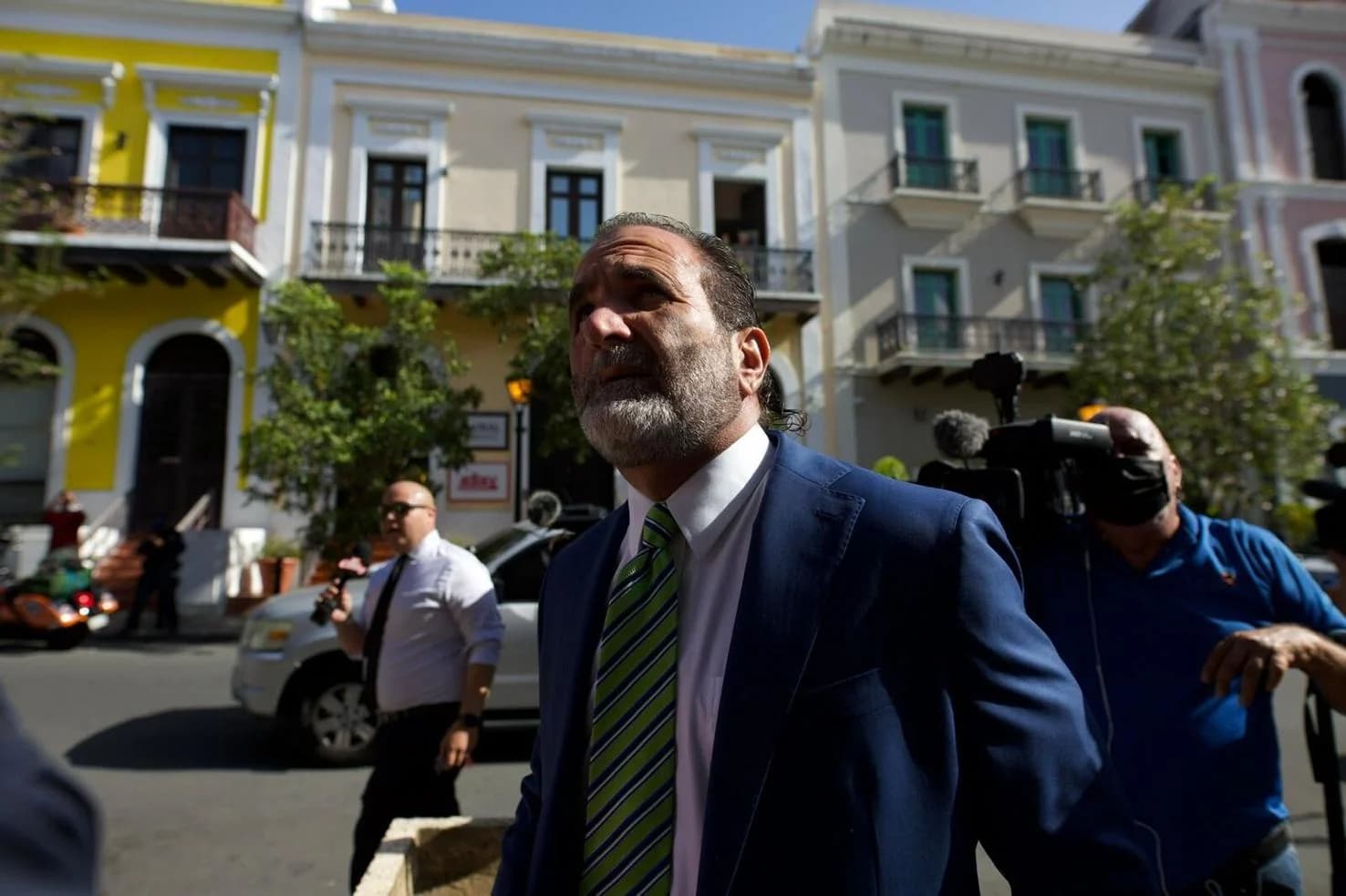 Businessman Rafael Antonio “Raphy” Pina Nieves and his defense attorneys anticipated that, today, they will file the appeal before the First Circuit Court of Appeals Boston, to challenge the 41 months in prison sentence imposed by federal judge Francisco Augusto Besosa for the illegal possession of two firearms, one of them altered to fire automatically.

“I am going to appeal. As you all know, I am a person who does not give up. This is another ’round’ for my family, for me, for my friends and for the business. This business is not drug trafficking. It is not money laundering… They have tried to link me in one way or another because of my boats, because of my luxuries. Today I am standing here and I say it publicly, that it is for being a reggaeton producer, it is not for anything else. They couldn’t prove anything,” Raphy Pina said as he left the Federal Court in Old San Juan.

The producer anticipated that he would go home to prepare and go to the Federal Court in Hato Rey, at or before 3:00 in the afternoon, which was the deadline granted by Judge Besosa to turn himself in and start serving his sentence.

Pina Nieves maintained that she has already made the corresponding arrangements in her businesses, so that they can continue operating until the end of the imposed sentence.

For her part, María Domínguez said that “today a motion will be filed requesting the suspension of these processes. Bond will be requested on appeal during the appeal process. We understand that we have meritorious legal arguments that will prevail.”

Could be interesting: Daddy Yankee on Raphy Pina’s sentence to prison: “We will always be there”

Meanwhile, Mr. Francisco Rebollo Casalduc assured that, in the appeal process, they will show that the prosecutors misled Judge Besosa.