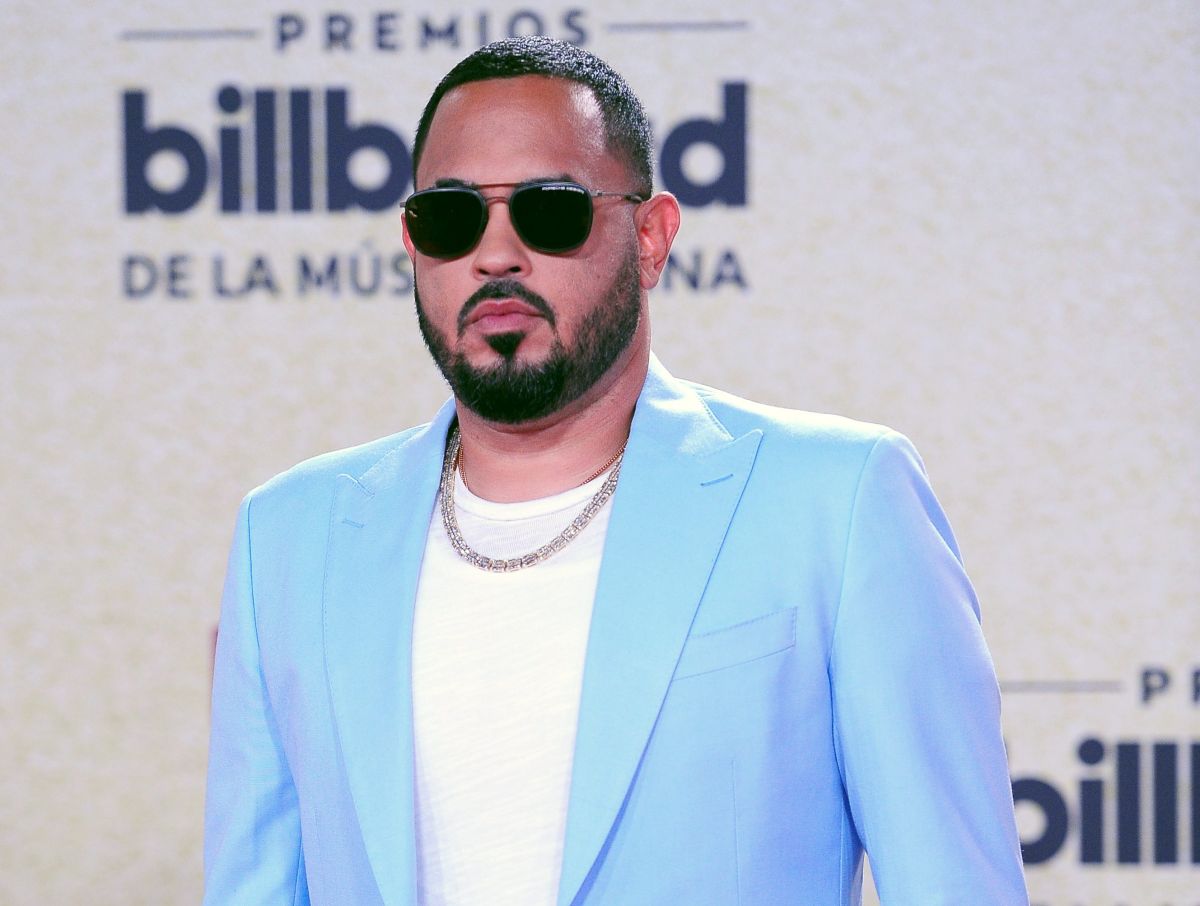 raphy pina He was sentenced this Tuesday to 41 months in prison for illegal possession of firearms. Judge Francisco Besosa of the Federal Court of San Juan issued that sentence against Pina, who assured that he did not expect that ruling. Natti Natasha’s husband knew that he would have to pay a penalty, but he never thought that he would lose his freedom.

Pina will have to add to that period in prison 3 years and 5 more months on supervised release and pay a fine of $150,000 dollars. Besosa also told the producer that she had until three in the afternoon this Tuesday to turn herself in to the US federal authorities. The trial took place in Puerto Rico.

Pina was facing two counts of possession of a firearm illegally modified to fire automatically and possession of firearms by a person convicted of a felony. Therefore, he was found guilty in December, although he had to wait until today for the sentencing, which was delayed several times.

She cries and cries for her freedom: she wants to return to her daughter

“Today I face the most difficult situation that a citizen can face, losing my freedom,” Pina said before the judge.

“Today, before you, I want to respectfully ask you to allow me to return to my family.“, Requested in his message the producer, father of four children, including his youngest daughter, Vida, one year old.

After the sentence, Pina’s legal team, of which the lawyer María Domínguez is a part, asked Judge Besosa that his client remain free while he appealed the case, which was denied.

“We have to continue. It’s another ’round’ —assault— for my family, for me, for my friends, my business. I say it publicly: this business is not drug trafficking, this business is not money laundering“, assured. In this sense, he told the press that the authorities have been investigating him since 2018 for drug trafficking and money laundering, criminal matters that he denied are related to the reggaeton industry.

“Today I am standing here, and I say it publicly: (this is) for being a reggaeton producer. It’s not for anything else. They couldn’t prove anything, “he assured the media while about thirty people waited outside the court.

“They wanted to paint as if reggaeton is from the underworld. When will they finish with that theory? Today I am going to prison, but I am going to come back, I am going to fight for my rights,” she assured.

She cries to return to her daughter and asks the judge: “Let me see my daughter learn to walk”.

How it all started?

The discovery of the weapons occurred in April 2020, when FBI agents in Puerto Rico searched an unoccupied house belonging to the artist manager, in Caguas, a municipality neighboring San Juan. According to the authorities, Pina kept a 9mm Glock 19 pistol in a bedroom, which was modified, a Smith & Wesson .40, as well as 526 ammunition of different calibers, EFE recalled.

Upon leaving the court, Pina — 43 years old and president of the Pina Records label — said that he would turn himself in at the Metropolitan Detention Center in Guaynabo, a municipality near San Juan.

“Always in my mind I knew that I was going to be punished. I did not expect jail, but I did expect a good punishment“, expressed the Puerto Rican businessman this Tuesday, on a date —May 24— that coincided with the death of his father of the same name, 22 years ago.

The producer, who came to court accompanied by his wife, Puerto Rican urban singer Natti Natasha, and her teenage children, He asserted that he is a person who does not give up and that is why he will appeal the sentence.

Regarding the period of three additional 3 and 5 months of supervised release that Besosa added, the press asked him if it was fair, to which he replied: “You have to ask him that.” Prior to the reading of the sentence, Pina read a message before the judge and the rest of the people who attended the hearing, including the well-known Puerto Rican reggaeton singer Daddy Yankee and his wife, Mireddys González.

Read more about Raphy Pina:
Raphy Pina was wrong: she did not want to say goodbye to her daughter Vida Isabelle, she thought she would return home
Raphy Pina, boyfriend of Natti Natasha, is sentenced to 41 months in prison
Raphy Pina is optimistic before knowing his sentence