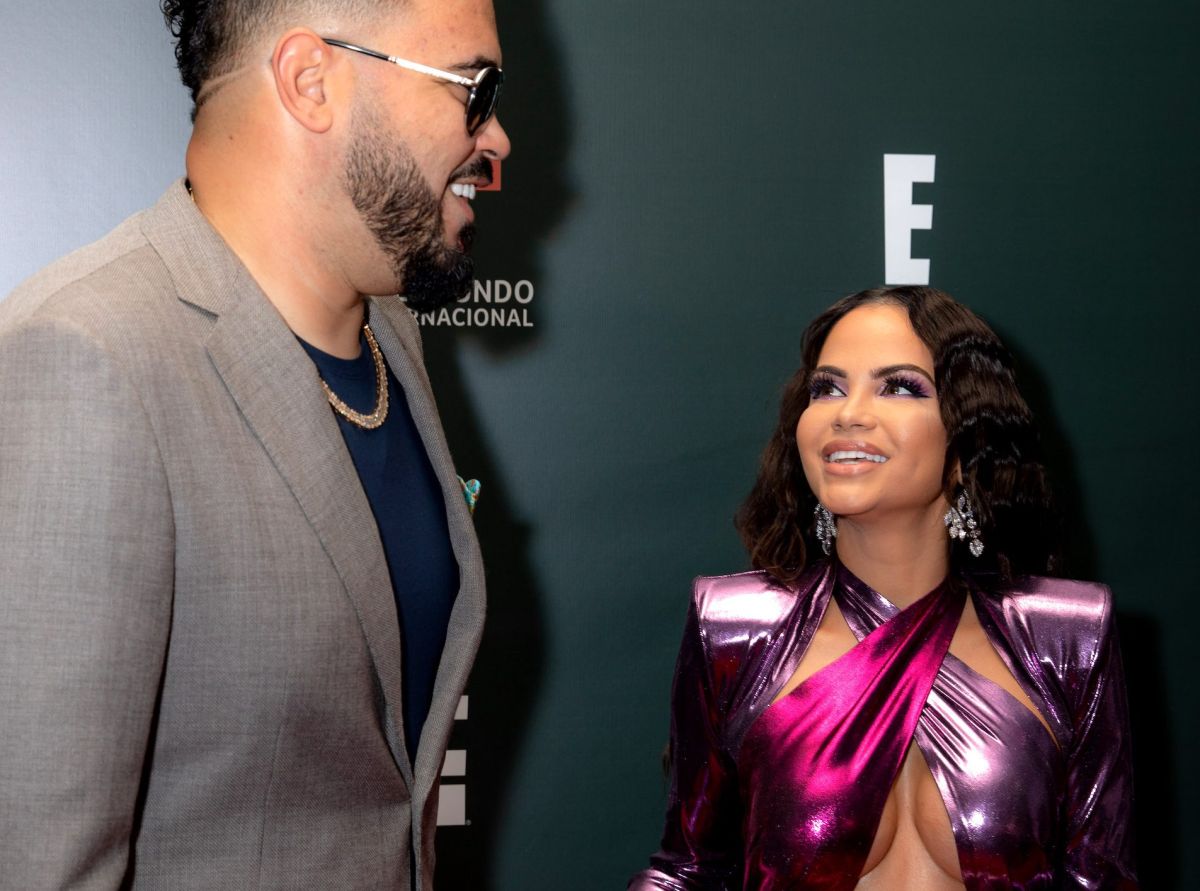 the husband of Natti Natashabusinessman raphy pina, was sentenced to 41 years in prison for illegal possession of weapons. As he left the courts offered his first words to the press after the sentencing and before surrendering voluntarily to the authorities to go to jail.

The sentence of raphy pinahusband of Natti Natasha begins today, the day he also learned that he will spend more than 3 years in prison, after being found guilty by a federal court in San Juan Puerto Rico. the manager gave his first words and said he was waiting for the result.

“Today, I am going to prison but I am going to come back and I am going to fight for my rights. I thank everyone. I only ask for faith, that they follow the prayers… That they take care of my family, my sons, my daughters and that they know that I am not going to go”, said the couple from Natti Natasha, raphy pina.

“I’m going to my house to kiss her and turn back. I’m going to change now voluntarily surrender… I always knew that they were going to punish me … It was my appreciation”, they were Raphy Pina’s words to the different media. He was serene, answering all the questions and implying that his defense team would probably appeal the sentence.

Additional to the 41 months in prisonthe couple of the popular singer of Reggaeton Natti Natasha, you must also spend 3 years on probation with certain court appearances. This added to digital monitoring. Same as he was already wearing while waiting for the sentence and that he showed not long ago on social networks.

raphy pina He shared a message on social networks as soon as he knew the result: “I love you very much! See you soon. Thank you for your prayers!” She still spoke on her way out just as she did too when she went via court.

“Today I didn’t say goodbye to you because I’ll come back when you’re awake and I’ll give you lots of kisses. I love you ”, were the tender words that she said raphy pina for his daughter Vida Isabelle accompanied by a photo where the little girl is seen sleeping. Natti Natasha He has not yet said more about the support he said he will continue to give his partner.

The one who did speak just outside the courthouse in San Juan Puerto Rico it was his best friend Daddy Yankee, who said that raphy pina He is a man who has generated employment on the island, who has promoted tourism in the region and who, without a doubt, would be much more useful if he were outside. He also said that he was concerned as is the nature of the businessman, but that he remained as calm as possible before the sentence was known.