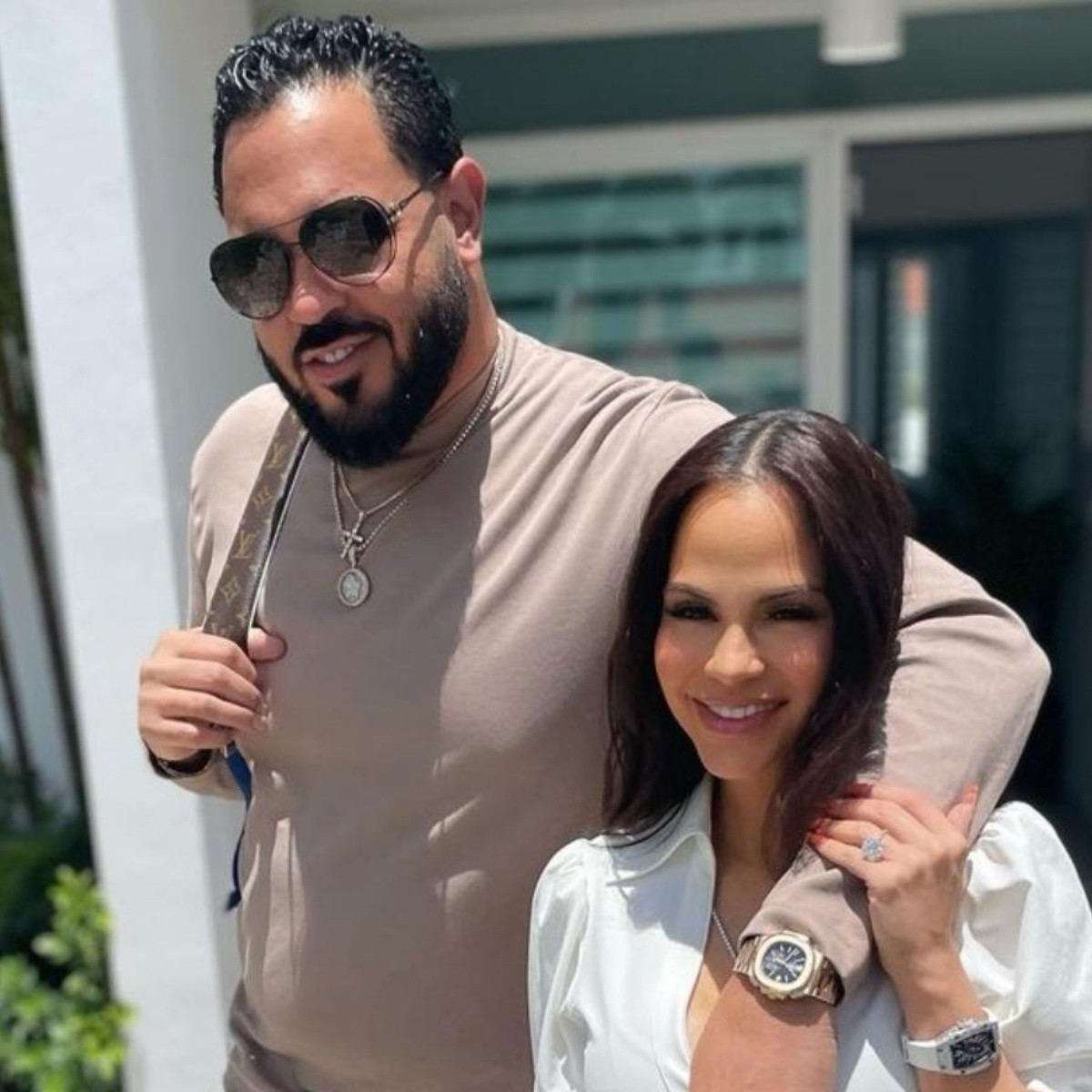 Puerto Rico.- The Puerto Rican music producer raphy pinapartner of the singer Natti Natasha and father of her daughter Vida Isabelle, was sentenced this tuesday may 24 to 41 months in prison in Puerto Rico for the crime of illegal possession of weapons.

The father of little Vida Isabelle, one year old, must spend 3 years and 9 months in prison without bailJudge Francisco Besosa ruled in a court in Puerto Rico.

raphy pina he lamented that he now has a “reputation as a drug trafficker” and assured that there was no real evidence against him: “Nothing that was presented against me was ever real, nor was it evidenced in court,” he shared.

According to host Laura M. Quintero, from Un Nuevo Día, Pina’s voice cracked and, between sobs, she spoke of her father’s legacy, asked to be able to return to her family and mentioned that she loved her children and relatives.

According to prosecutor José Ruiz, Raphy was found with 526 bullets of 10 different calibers. It should be remembered that, since last Christmas, the music producer remained under house arrest in Puerto Rico and wore a shackle to be located by the authorities.

The fiancé of Puerto Rican singer Natti Natasha was not allowed to be released on bail during the appeal period and it was established that must pay a fine of 150 thousand dollarsafter being in prison, he will spend three more years on probation.

During the reading of the sentence, he was accompanied by the mother of his youngest daughter, who was crying and, upon hearing the sentence, she hugged him with great feeling. So far the artist has not commented on the matter.

Read more: Álex Lora declares that his favorite series is the “series of pend…” of the current government of Mexico