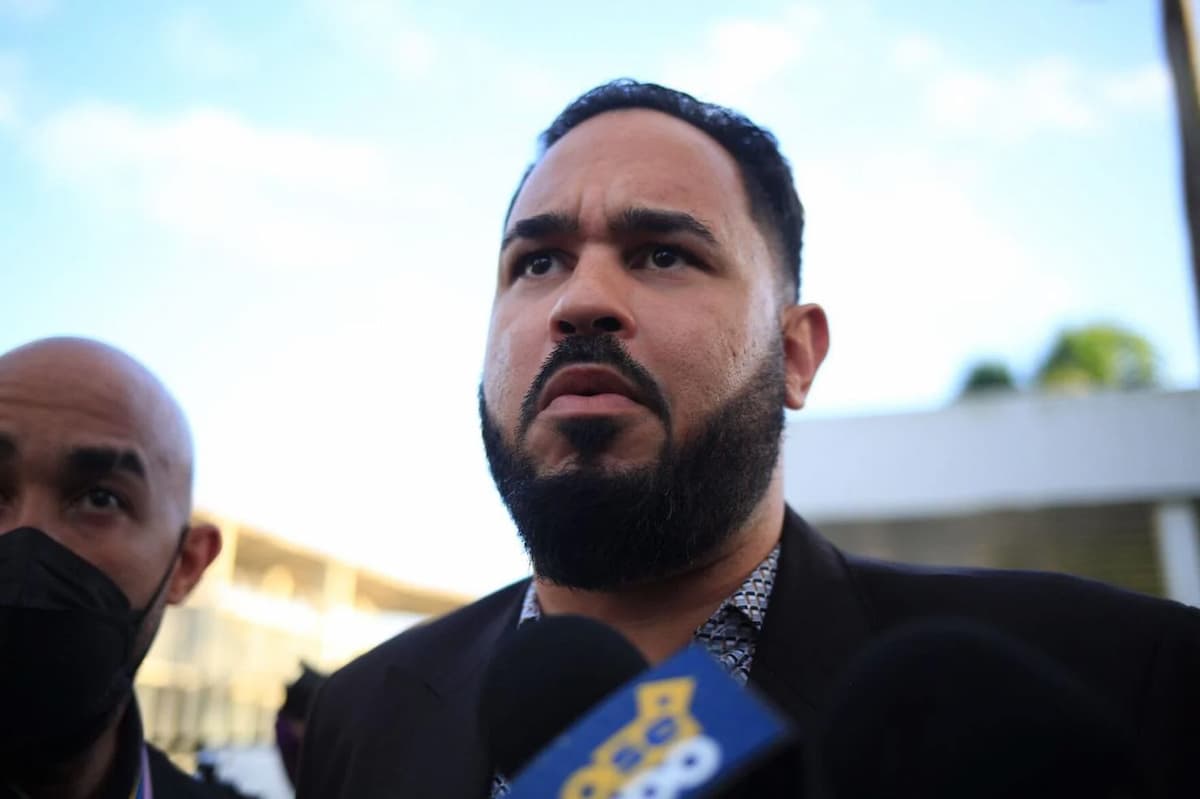 Hours before his sentencing hearing is held, urban music producer Rafael Antonio “Raphy” Pina Nieves took to his social networks to thank his followers for their prayers.

In a message on his Instagram account, he recalled one of the most difficult moments of his life. On a day like today, 22 years ago, he received the news that his father had suffered a stroke that led to his death.

“22 years, 22 years from my worst test in life. Although on the 22nd of this month they sent me a blessing, this 22nd year I have to face another test at 9:00 in the morning with tears in my eyes,” he wrote.

He added: “How hard it has been for those who pretend to have an eternal armor. That is why, today more than ever, the last name you lent me sounds, not in the way you would like, but I know that you know the truth and why I keep going. He touches me another one, another one… Thank you for your prayers”.

Originally, Raphy Pina’s sentencing hearing was scheduled for April 1, a date that coincided with the second anniversary of the federal raid on her residence in Caguas Real, in which agents from the Federal Bureau of Investigation (FBI) found the weapons of fire, ammunition and a safe with $135,794 and 10,000 Euros. The sentencing has been delayed a few times.

Subsequently, Judge Francisco Besosa reordered the sentencing hearing on five occasions. On March 14, the defense asked the judge to allow Pina Nieves to remain free on bail while the appeal is being processed, a request they first made before Judge Besosa, who has not yet issued a decision.

Pina Nieves himself assured on December 22, when he was found guilty, that he will appeal the case.