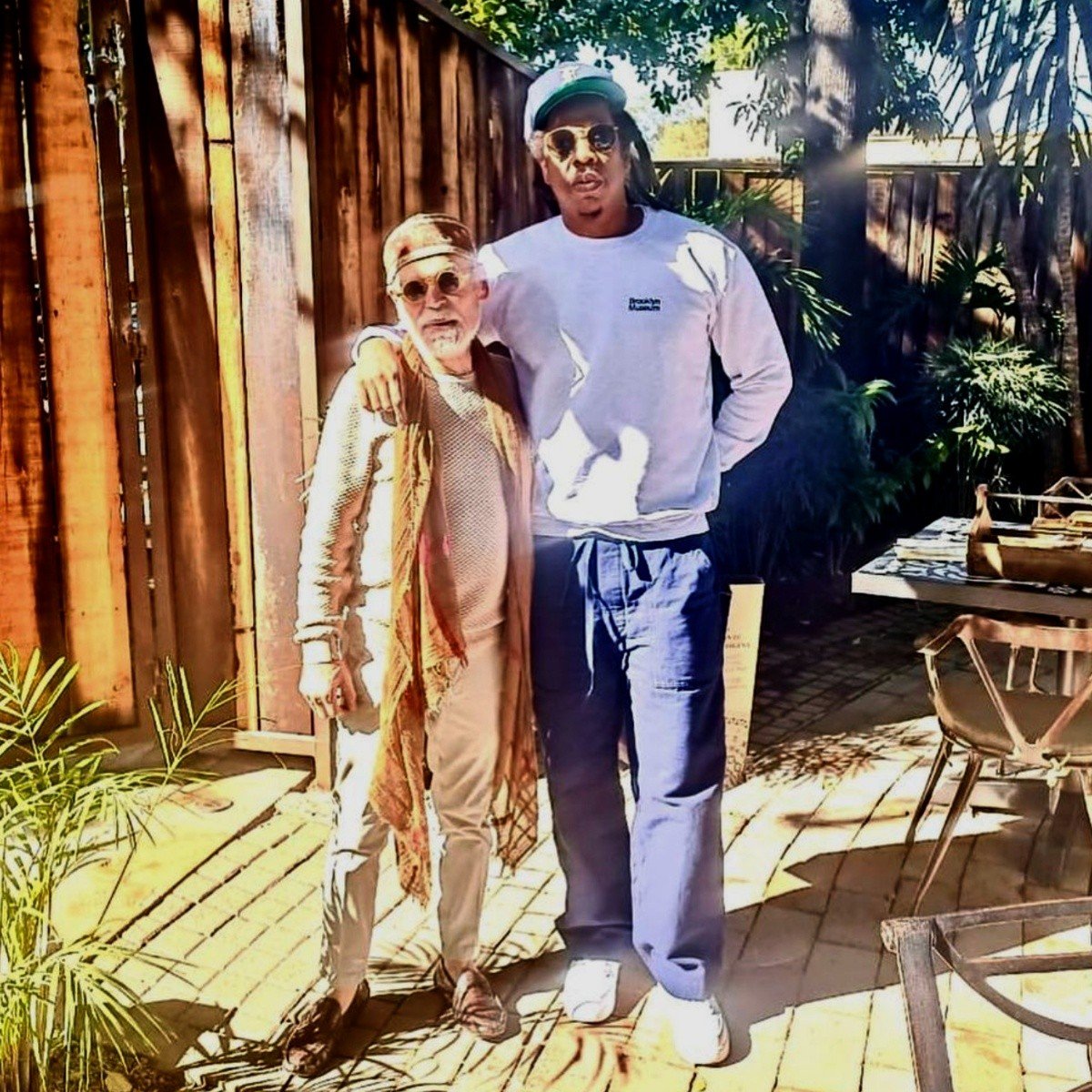 It was last February 12 when the interpreter of the hit songs “The Story of OJ” and “Song Cry” visited one of the most luxurious restaurants that are located in the Historic Center of San Pedro Tlaquepaque.

It was through social media Cielito Lindo that the rapper’s visit was made known since a photography of him with another man in what appears to be one of the restaurant’s patios.

“Thank you very much for your visit @jayzz_official,” wrote the establishment that has also had among its guests Gene Simmons, from the group KISS, and the world-renowned guitarist from Jalisco, Carlos Santana.

In the comments of the post you can read questions about where he left his famous wife Beyonce and others of surprise for his unexpected visit to Western Mexico.

Billionaire Jay-Z’s visit to Tlaquepaque took place just one day before the Super Bowl held at SoFi Stadium in Inglewood, California, where he was captured with his daughter Blue Ivy enjoying the game between the Cincinnati Bengals and the Los Angeles Rams, the latter the champions.

They both also enjoyed the middle showtime offered by hip-hop artists Kendrick Lamar, Dr. Dre, Eminem, Snoop Dogg and Mary J. Blidge, this being one of the most anticipated musical shows in the world.