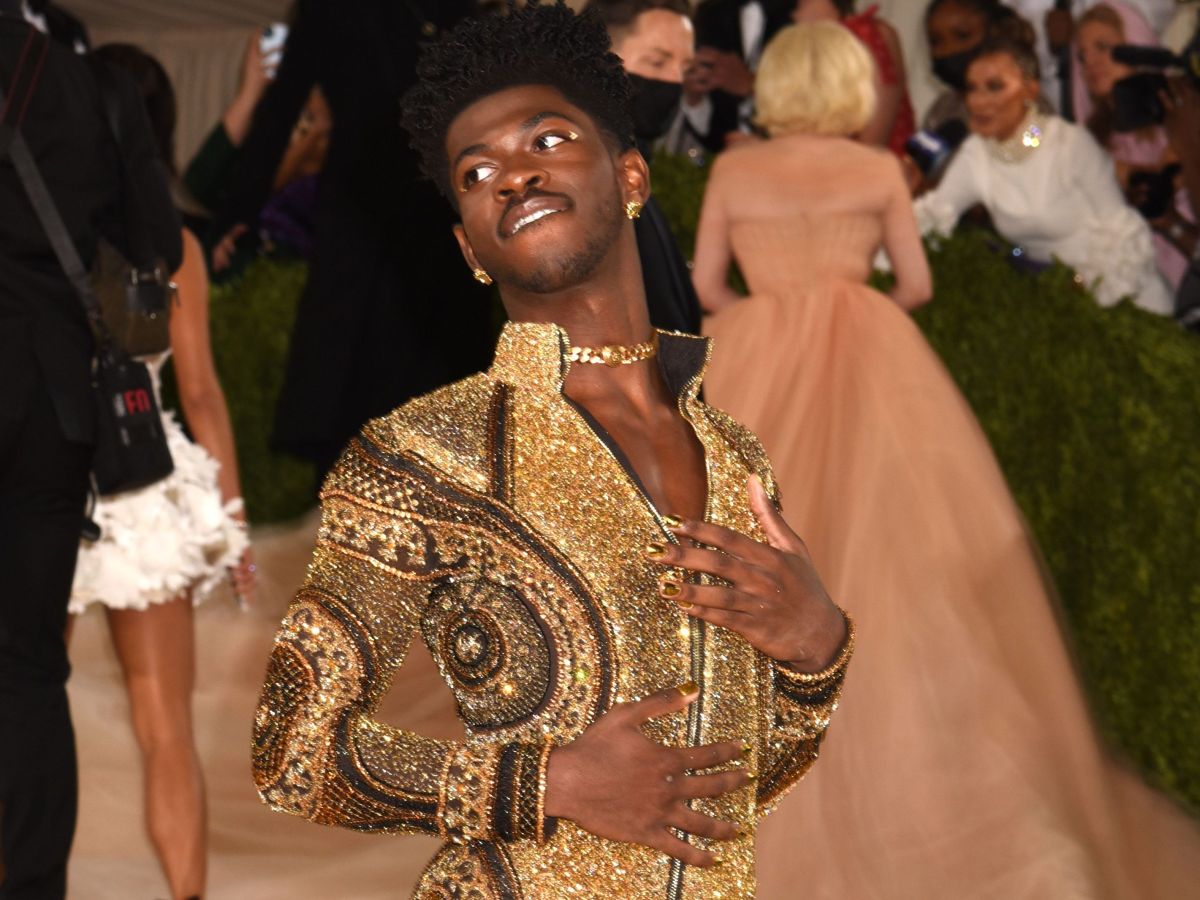 Rapper Lil Nas X caused a stir on his social networks by showing off the advanced state of “her pregnancy belly in the middle of her baby shower”. At first glance, the singer really seems to have a child inside his belly, but the truth is that it is the launch of his new record material, Huntsman.

With a well-colored and open button-down robe, Lil Nas X showed her supposed pregnancy and it is that the makeup that they did to the singer was really impressive. If not because it was something almost impossible to think, many would believe it to be true. But it is all about a small parody, very well produced by the way, to say that his album “Huntsman”Is about to be born.

With all a decoration that alluded to the birth of a baby boy, Lil Nas X entered her baby shower surprise, which was empty, and checked the supposed gifts that had been sent: Doja, Miley and Elton, among many other names (which seem to be related to some celebrities who are friends of Lil). The rapper caresses her pregnant belly at the same time he sees her and lowers his head almost in a melancholy way.

This is all part of the promotion of his album Montero. Days ago, Lil Nas X won the Best Video of the Year category at the MTV VMA’s 2021. He always looks very exotic with his outfits and long nails. Recently he also gave a lot to talk about for the metallic suit he wore at the Met Gala 2021. There is no doubt that Lil Nas X He is one of the most fashionable artists and who will give a lot to talk about not only for his eccentricities but for his unsurpassed talent.

The video of Rosalía, Dualipa, Lil Nas X and Lizzo in a strip club causes controversy in networks