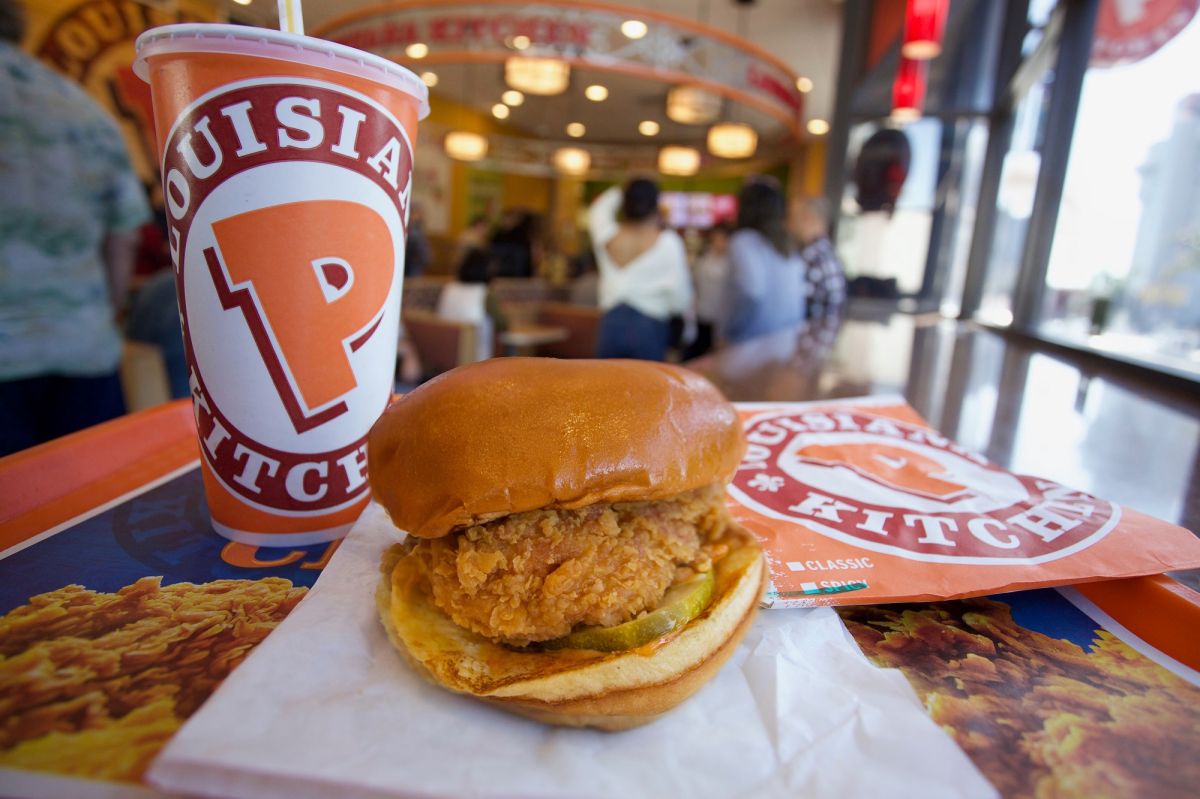 A Popeyes restaurant in Washington was closed by the DC Department of Health, two weeks after a video was posted on social media showing a rat-infested kitchen.

The video was posted on October 11 on TikTok by user @ blaqazzrick01 and went viral on Twitter. The man who filmed the restaurant’s kitchen says he delivers the raw chicken to all the Popeyes in the DC area.

At the beginning of the video that was recorded outside of service hours, the subject shows that he is in front of Popeyes at 409 8th Street, SE, where he warns that there is something wild. Later he opens the main door of the restaurant and walks until he reaches the counter in the kitchen area.

“This is Popeyes,” says the man, turning on a light. Then large rats can be seen running on the kitchen floor, climbing up the wall and disappearing behind a pipe. “Do you still love Popeyes chicken?” says the man, referring to the chain’s famous jingle. The delivery man claims to have seen up to 15 rats during the recording.

Twitter users also shared the images of Popeyes’ kitchen to DC council member Charles Allen, who responded that the restaurant had been closed.

The DC Department of Health inspected the restaurant and closed it last Thursday, issuing a closure notice that says “imminent danger to the health of the public.”

The franchisee operating the location is taking “appropriate steps to address the issue” at the temporarily closed location, a Popeyes corporate spokesperson told Inside Edition.

According to Eat This Not That, this Popeyes restaurant is permanently closed. A representative of the chain told them that the franchise agreement with the owner of the infested place had been terminated. “This one restaurant does not reflect our strong standards for food safety and cleanliness at Popeyes.”

According to WTOP News, there have been at least seven complaints of various violations filed at six Popeye restaurants in the District this year, not including this latest incident.

It may interest you:
–Target stops food sales in Virginia store after rat infestation
–Former Little Caesars manager posts pictures of rats in tomato sauce
–Another In-N-Out is closed in California for refusing to verify that customers have the COVID-19 vaccine