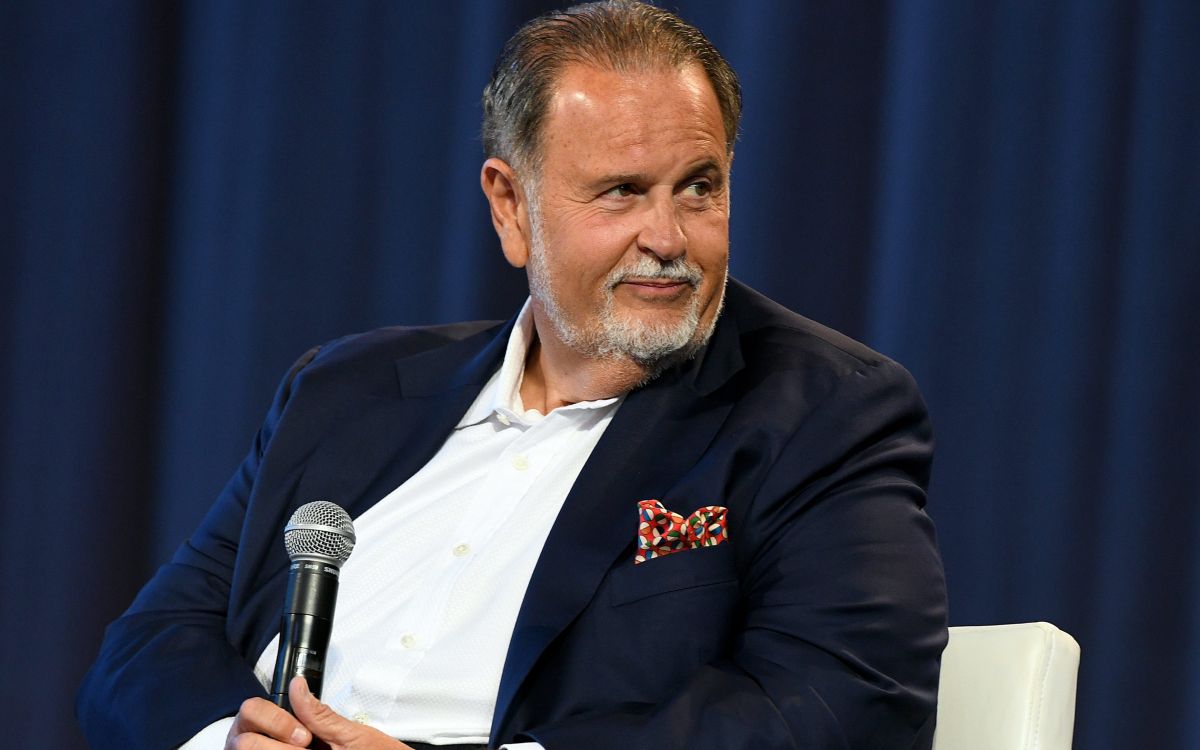 Taking into account that Raul de Molina began precisely almost 30 years ago as a paparazzi, he is someone with all the possible argument for reject the unfavorable attitude that the footballer Gerard Piqué had with the correspondent of El Gordo y La Flaca. the driver of Univision assured that The star of FC Barcelona is not falling well for him and even asked why these attacks are allowed on the ex of Shakira and the police do nothing.

“What seems strange to me is that Gerard Piqué you can jump the traffic lights that are red in the city of BarcelonaNobody tell him anything, pick up the phone, throw it on the ground and don’t arrest him for this because there are videos… He can’t do things. He can’t take his phone away from him and throw it on the ground because he’s in a bad mood with a person… There’s no police, but he’s in the video. They can put him in jail… Every day I like him worse…”, said the driver of The fat and the skinny, Raul de Molina after the video where Gerard Piqué assaults the correspondent of the program.

On the tape you can see when Jordi Martinwho is also a paparazzi who has more than 10 years following everything related to the couple made up of Gerard Piqué Y Shakira, try to find some statement to the footballer. Second before, Martin assured the athlete that he would not ask him anything obvious about the separation, since his children Milan Y Sasha they were present. However, the reaction was unfavorable and attacked the correspondent of El Gordo and La Flaca.

Lili Estefan He preferred to excuse the footballer and said that, trying to get the news in the midst of all the media controversy that has led to the separation of the Colombian singer Shakira, it has affected him. “Rauli, behave yourself. They are having a bad time…” But “El Gordo” chose to be clear and say that he is on the side of Shakira.

Up to the time of closing this note, no representative of Shakira either Gerard Piqué have made a statement regarding this situation.

Keep reading:
Osvaldo Ríos and Shakira were going to get married but he decided to break the engagement
Shakira’s father would be hospitalized again, according to El Gordo y La Flaca
Shakira moves her pelvis with a metallic bodysuit with David Guetta and the Black Eyed Peas
Gerard Piqué could not enter Shakira’s house. He had to leave and come back later
Fan of Gerard Piqué takes revenge on him and publishes a photo of the footballer with a blonde on Instagram