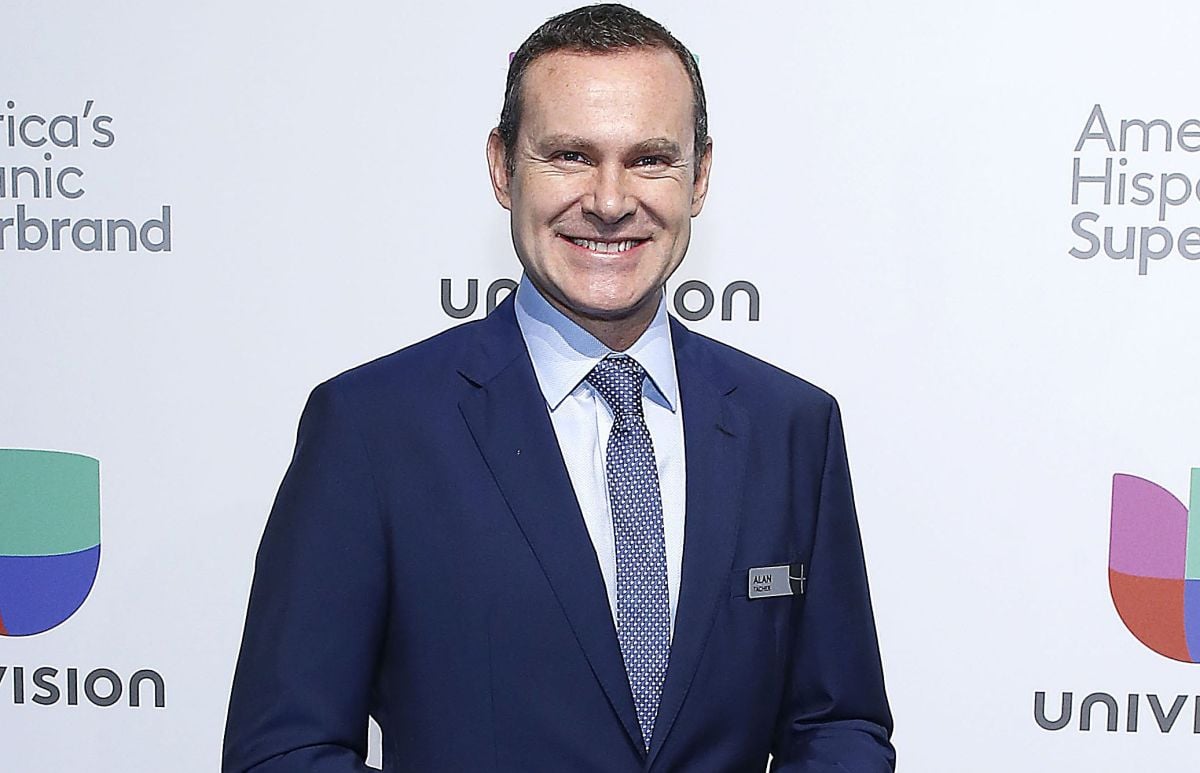 This contribution they have been making for several years in Despierta America has earned them recognition in Washington, D.C., by the U.S. Congress. People en Español magazine also confirmed the following: “Elyangélica González was also awarded for her tireless efforts to help those who need it most.

It is also noted that their careers and personal successes have made them an example for many. They have been considered inspirational personalities for the Hispanic community in the United States.

Raul described this moment as a “very beautiful” and “exciting” experience. Alan Tacher told what else they were given besides the diplomas: “They gave us this recognition and a U.S. flag that was raised at some point in the capitol.” However, the Mexican pointed out that while it is true that all this was and is a great honor, it carries something else: “It is also a great responsibility.”

Through Instagram, Raúl González has been able to share with his audience much of what this recognition means to him, narrating the following:

“I arrived in this country on April 3, 1994. It has been 28 years since I have had experiences of all kinds. Each has a special meaning in my life and has left me with a great lesson. Today, I live in another one. With all humility and gratitude, I received recognition from the U.S. Congress during Hispanic Heritage Month as one of the 40 most influential Latinos.”

“Congratulations to all my friends and colleagues who also received it. I dedicate it to my parents and obviously to all those who, in one way or another, have contributed to my growth and evolution. To you who every day see us on @despiertamerica and have made us part of your life and your family. Thanks to you.

“Thanks to God for picking me up from every fall and for making me brave. #sumaleatuvida,” he concluded.

Alan Tacher also opened up to his audience on Instagram, not only exposing the images of the moment that will also remain engraved in his memory but also explaining what all this means to him and begins by saying the following: “I want to share with you what happened … are those things that you never expect and when they come you realize that in this world we come to help others”.

“This recognition by the U.S. Congress, during Hispanic Heritage Month, for the achievements and help to our Hispanic community, through @despiertamerica is a pride and an honor that I receive with great humility.”

The Mexican-born host takes this award, but while he does it with happiness and Hispanic pride, he also assumes a commitment to his people. In his social networks, he makes it public by saying: “I promise to continue working so that our Hispanic community remains an unstoppable force in the history of this nation. Congratulations to my brothers @elyangelicanews and @raultvgonzalez and all my other colleagues for also receiving this memorable reception. I love you.