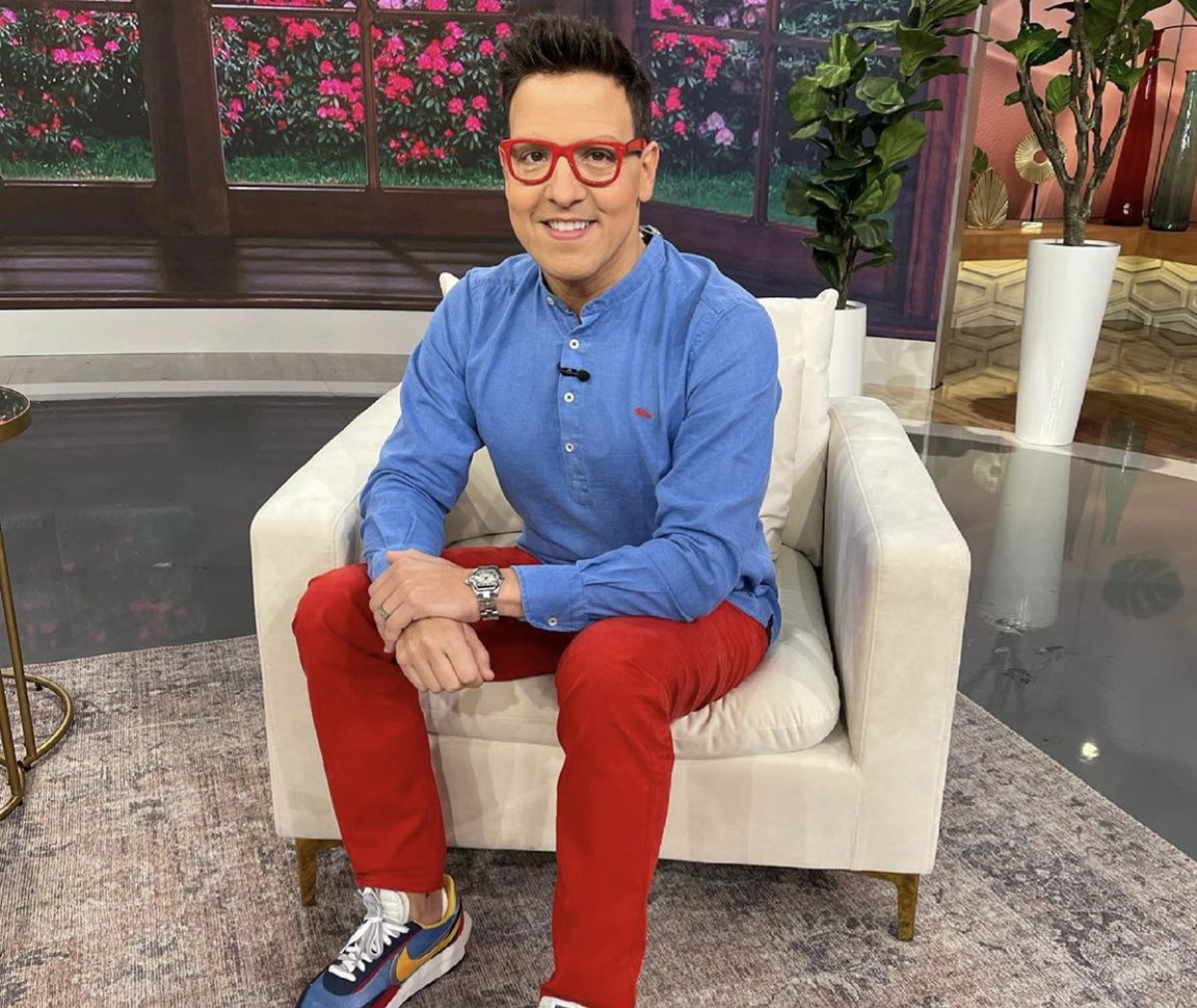 Raúl González confessed to Jomari Goyso that after Telemundo he thought his career was over… Guest to Spanish podcast, ‘Sin Rodeo’, the host of ‘Despierta América’, spoke about his unlucky step on NBC’s sister network.

In a talk of a little over half an hour, Jomari made a walk about Raúl’s career, they talked about the growth of the Venezuelan, his falls, his triumphs and, above all, the learnings. Of course also They talked about Formula RG, González’s new business venture as a result of his secret that has led him to reach his best version physically and emotionally throughout his life.

Jomari asked him everything that he assured that he was always curious about, especially since the world of Latin entertainment in the United States only began to know him when he arrived in the country from Spain.

For example, I wanted to know why it was repeated so much that González would be the successor of Don Francisco. Raul told him that the Chilean himself asked him, but that the executives that Univision had at that time did not allow itsomething that he assured led him to not wanting to renew a contract with that company, and looking for your opportunity elsewhere, which one? Telemundo.

“A year later, it happens that Don Francisco was no longer on Univision, and we met again on Telemundo, and he produced a program for me called ‘La Gran Oportunidad’a talent hunting contest program, and I was able to do 13 programs with it… It was one of the most beautiful experiences, of greatest learning, of having that monster of television already seeing it in a different way, as the boss… Today we are still in contact”, González told Jomari.

But then came one of the never-before-revealed confessions, that despite his apprenticeship alongside Don Francisco, his bad experience within Telemundo made him think that his career on television, the one that had begun when he was 5 years old, had come to an end.

“I’ve been on Telemundo for three years, It was not what they expected, it was not what I expected, at that moment I said: ‘My career in television is over’… Because we had had an attempt with Angélica Vale, which was called ‘Qué Noche’, it didn’t work, unfortunately, and then came ‘Gran Opportunidad’, which was made for 13 episodes, and that was it… Then they They offered me to stay in the morning show, and I told them: ‘I didn’t come here to stay in the morning show, I came here to try to do my project, my entertainment program, nothing happened and that’s not I want to do it’and that ended on December 31, he hit me very hard,” Raúl told Jomari.

It was there where A moment of depression began for the Venezuelan actor and presenter, until he was called by the president of entertainment at Univision at that time, Adrián Santucho, who rescued him and returned him to Univision to host Telethon..

And later, Luz María Doria, current vice president, executive producer of ‘Despierta América’, who joined the return by inviting him every possible opportunity to ‘the happiest little house on Hispanic television’until a year later, in 2019, he made his official return.

“In February I received a phone call from Adrián Santucho, I can’t tell you how exciting it was for me, he made a strategy to go through the ‘Premio Lo Nuestro’ carpet… Luz María Doria tells me why I don’t go for a week to promote Telethon, and it was also another great lesson for me… When I left Univision I did not leave with the doors closed, because otherwise I would not be therethen I stayed, I had people who told me: ‘how is it possible, you left now you come back’, for me the worst mistake was not having dared, “said González.

WATCH HERE THE INTERVIEW OF JOMARI GOYSO WITH RAÚL GONZÁLEZ:

•Mark Wahlberg was shocked by the physical change of Raúl González

•Raúl González reveals what ‘The RG Formula is: “I beat the overweight, I’m here so that together we can do it”