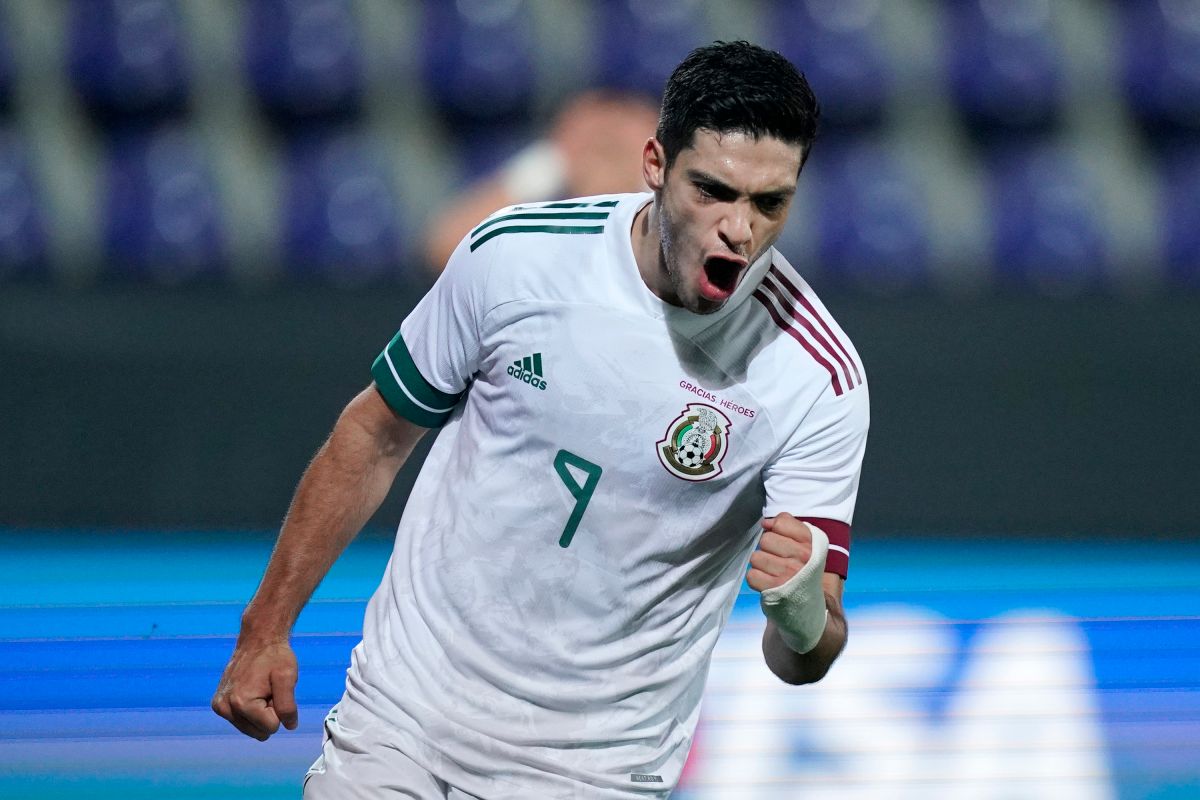 The Mexican team had its last preparation training for what will be the match corresponding to the fourth day of the World Cup qualifying against Canada and striker Raúl Jiménez uploaded a publication to his Instagram account and making it clear that he is prepared .

The Wolverhampton striker manifested himself through his social networks with a motivating message after the Mexico training session.

“Ready for what’s next!” wrote the Mexican striker in the photo where he is seen with all his colleagues at the High Performance Center.

In the same way, the official account of the Mexican team published a tweet, also motivating, in that important match between the first and second of the classification.

“Tomorrow we are going with all the desire to look for another three points in the Qualifiers. ¡DALE, MEXICO ”was the message that the team wrote along with a video of what that last training session was like.

The Mexican team, who remains the leader of the classification with 7 units after three days, will seek to take a coup of authority at the Azteca Stadium to take a solid step that will guide them towards the World Cup.

Canada, meanwhile, is the closest pursuer of “El Tri” with 5 points and they will seek to hit the ground running, hand in hand with their best footballer, Alphonso Davies, to climb to the top of the table.

You may also be interested: Raúl Jiménez has already reported with the Mexican National Team

Good news for the ‘Tri’: Raúl Jiménez returns to the national team after almost a year of absence