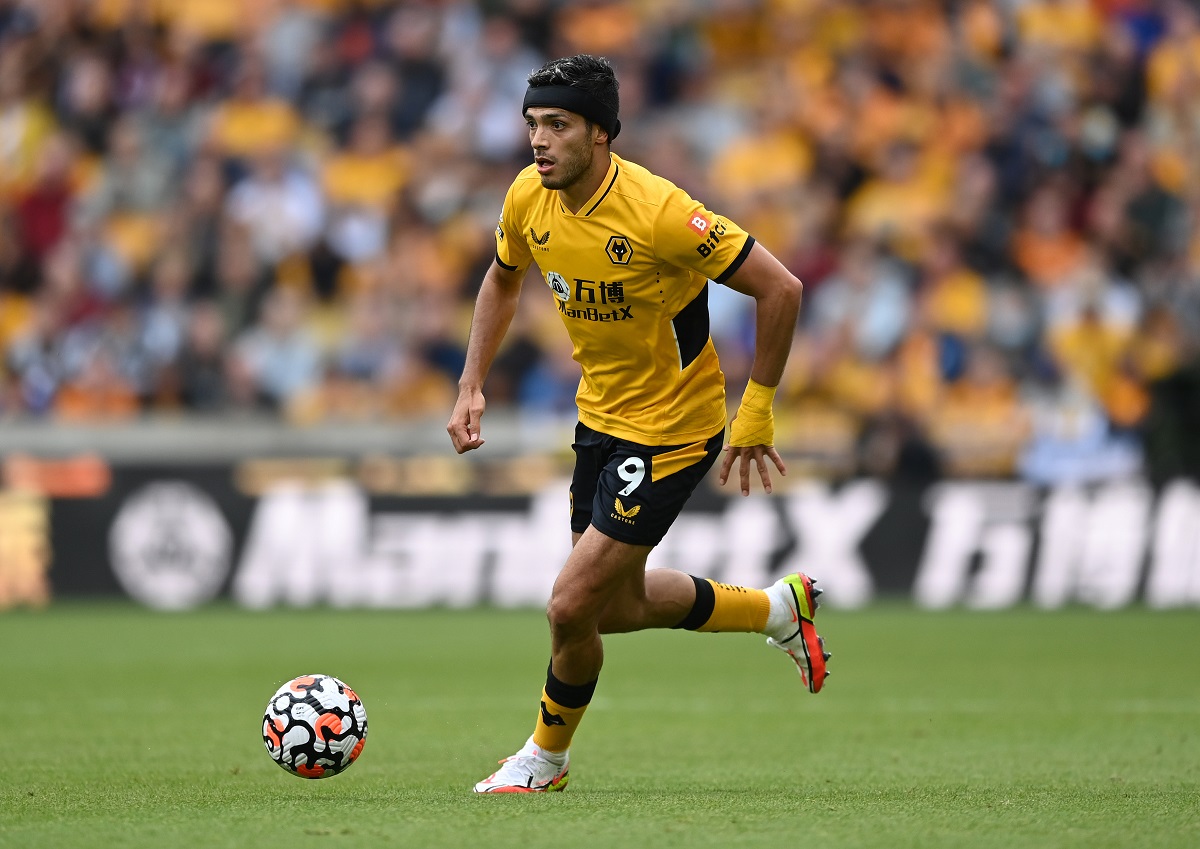 The wolves this time did clear their throats to shout the goals that were elusive when playing at Molineux. This Saturday, with a pair of assists from Raúl Jiménez, They were able to break the home win drought with a 2-1 scoreline against Newcastle.

Hwand Hee-chan, Raúl Jiménez and Trincao was the attack for which coach Bruno Lage bet, and put Semedo, Neves, Moutinho and Marcal behind them to fill them with clean balls. The work of the Mexican ‘9’ was to pivot and deliver clearly to the extremes.

From that proposal, the Wolves, a team that wears yellow and black, beat Urrucas with a double from Hwand (20 ‘and 58’), a South Korean who has scored three goals in four Premier League games with Wolverhampton.

For Raúl Jiménez it was his first two assists of the season in the Premier League. He also adds a goal in the seven duels he has, already fully recovered from his skull injury that took him away from football for many months.

Jiménez received in zone two, they tried to steal his possession and they couldn’t. He had the calm to resist, raise his face and filter Hwand to beat goalkeeper Karl Darlow in the 20th minute.

With a play very similar to that of the first goal, the second would arrive. With the intensity of winning it, at 58 ‘the difference arrived.

Read also: “Chucky” Lozano and Raúl Jiménez, the fallen warriors of “El Tri” will once again wear the Mexico jersey for the Concacaf Qualifiers