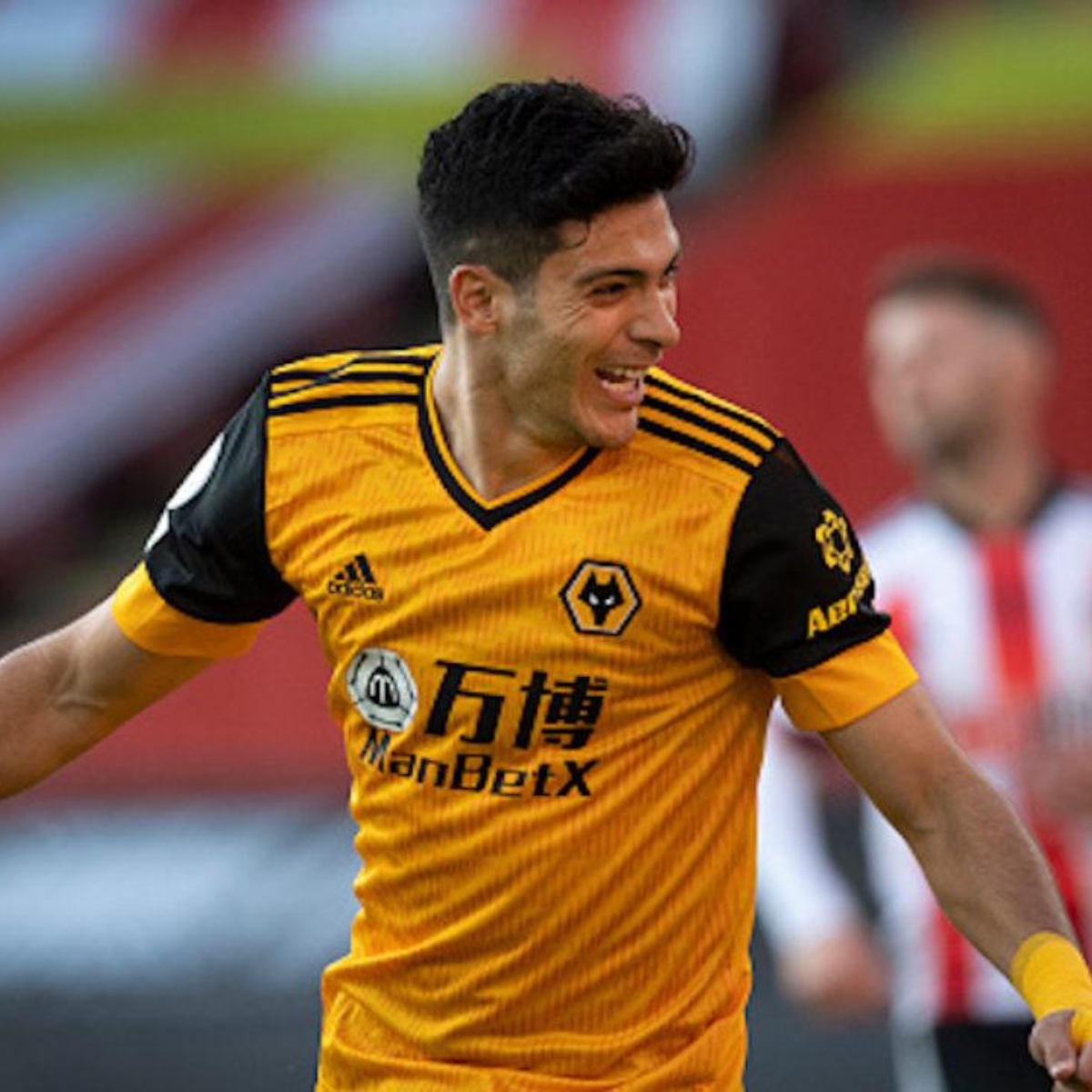 The Wolverhampton managed to advance to the Fourth Round of the FA Cup, after passing over the Sheffield United 3-0, with a brace from Daniel Podence and an assist from the Mexican forward, Raul Jimenez.

The Mexican attacker entered the switch at minute 68 when the game was 1-0. Podence was in charge of opening the scoring at the Molineux Stadium when the clock barely marked the 14th minute.

The game never posed a risk for the Wolves, who march in eighth place in the Premier League and remain in the fight for the European places; however, it was difficult for him to reflect his superiority on the board.

The Wolves were going to the front

It was until the 72nd minute, with Raúl on the court, that they were able to increase the advantage with an extraordinary goal from Nelson Semedo, which was born on the Wolverhampton court and which was finalized after a well-organized counterattack led by Moutinho and Ait Nouri.

Podence put the finishing touch to the match at minute 80. Raúl Jiménez took advantage of a bad start from the goalkeeper to keep the ball, turned around, and not having a good angle to shoot, he touched the ball to the Portuguese, who almost with the open frame put the final 3-0.

How we have made you known in AmericanPost.NewsSo far this season, Raúl Jiménez has played 19 games, in which he has managed to score three goals and has also provided three assists.

After 19 dates in the Premier League, Wolves are located in eighth position with 28 points, seven points behind Arsenal but with one game less than the ‘Gunners’, who have the last ticket to the Champions League, by now.

For Wolves and Jiménez, he continues to face Southampton in the Premier League. They will be looking to return to European competitions, as they did at the time with Nuno Espirito Santo on the bench.