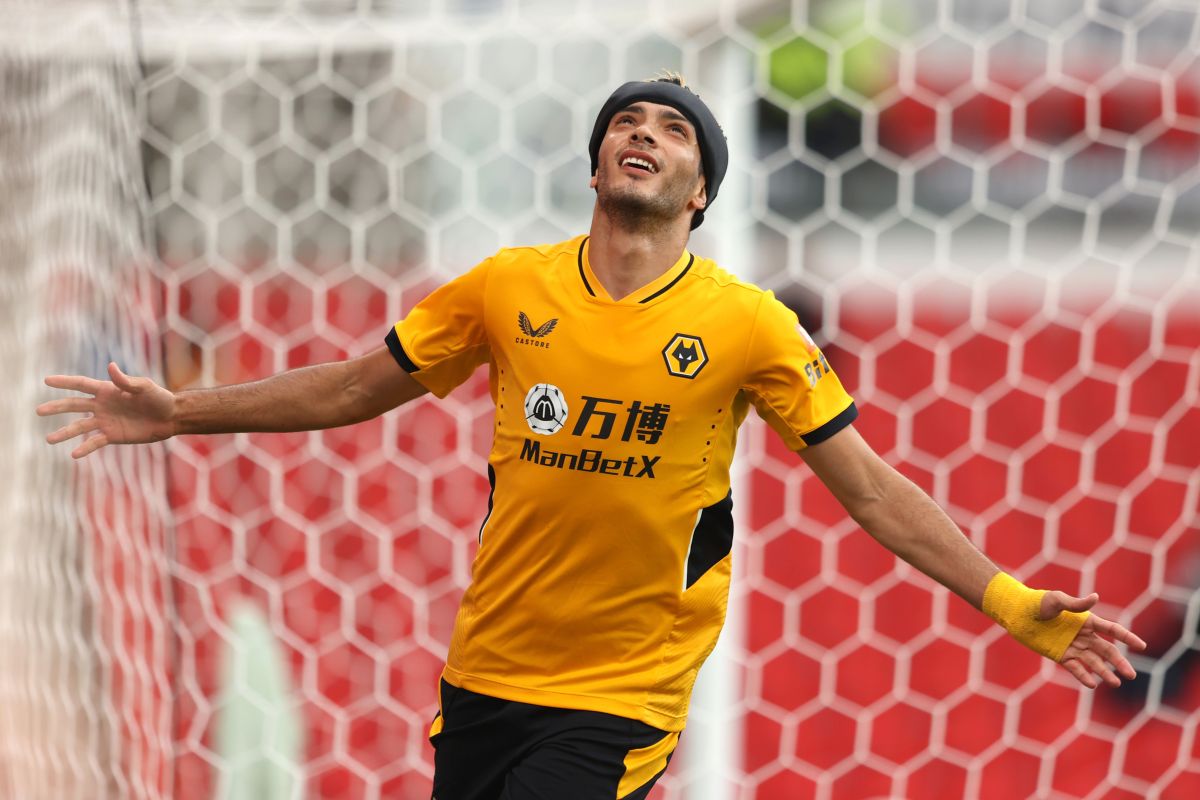 Raul Jimenez began his “second career” this weekend, when he started and played all 90 minutes on the first day of Premier League 21/22. The Mexican managed to recover from a skull fracture that could lead him to premature retirement, as well as Petr Cech, legendary ex-Chelsea goalkeeper who went through a similar situation and supported him throughout the process.

In an interview, the El Tri forward told a beautiful anecdote that he lived during his recovery: “Petr wrote to me and said that if I needed or wanted something, he was there“. In addition to this, the Czech approached the hotel where Jiménez’s doctor was staying, in order to show him the protection helmet that he used during the rest of his career, so that they could approach the manufacture of a comfortable protection for the “Firefighter”.

In 2006, Cech suffered a skull fracture after receiving a knee from a rival. This action almost cost him his life. He was sick for three months and since then he has never stopped wearing a protective helmet to prevent another injury. He was officially retired at the end of the 2018/2019 season.

Raul Jimenez He confessed that he would not use protection if it weren’t for the recommendation of the team’s doctors, which speaks to how well he has recovered from such a complicated injury in less than a year.

The Wolverhampton Wanderers star will return to play in front of his people next Sunday, when the “Wolves” host Tottenham on matchday two of the Premier League.

🗣 “He text me about what I needed and wanted and he was there.”