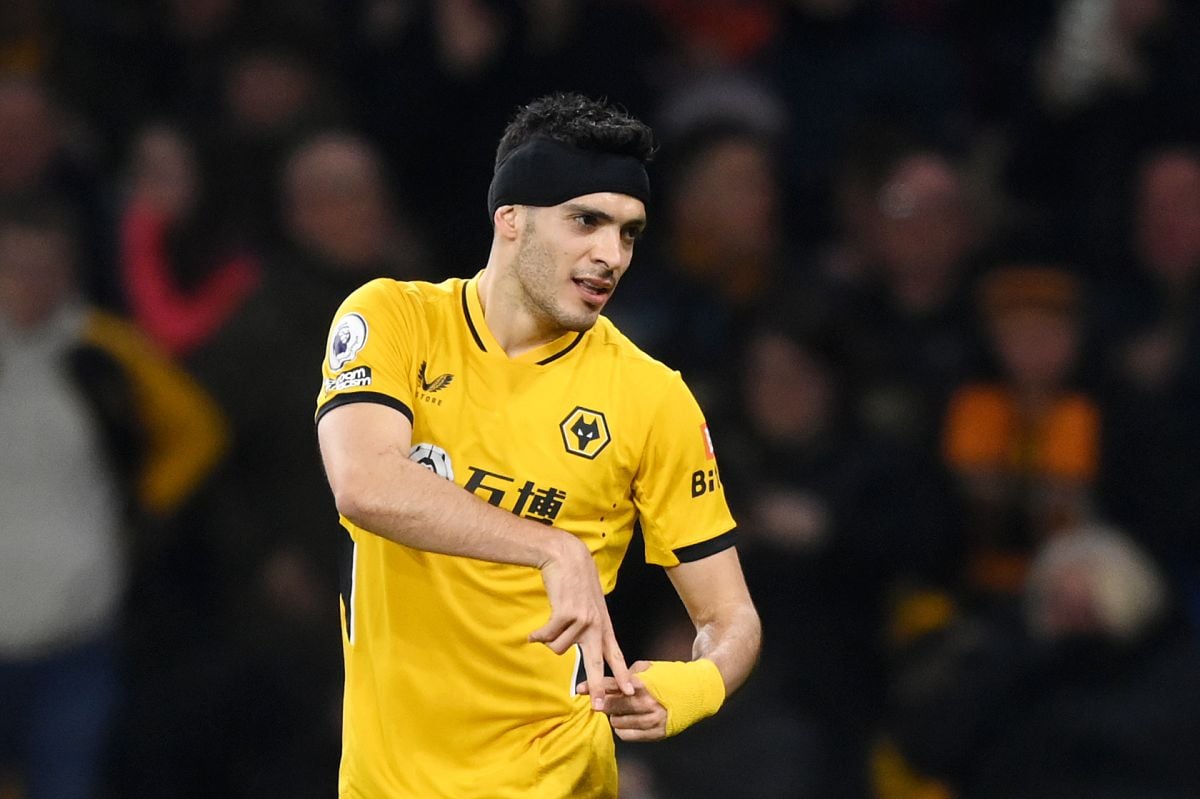 The matchday 18 of the Premier league was played with fewer games than expected due to the outbreak of coronavirus infections in various teams, including the Manchester United.

One of the four matches that could be played was the visit of Chelsea to the Wolves, where he militates Raul Jimenez, in a duel that seemed like a guaranteed triumph for the ‘blues’.

But both teams drew 0-0 after 90 minutes in a match overshadowed by a fog in the Molineux Stadium; the Wolves had a chance to win the surprise win, but Raul Jimenez it ‘prevented’ it.

It was the 14th minute when Fernando Marçal put a low center to the area and Daniel podence he only had to push the ball to beat Edouard Mendy and open the scoring in favor of the Wolves.

But the VAR intervened and after a review, they disallowed the goal because Raúl Jiménez was out of place when Marçal took the center and the ball passed between his legs before Podence touched him.

In addition, that Jiménez’s shot attempt forced Mendy to jump to try to stop his shot, so Podence benefited from the Mexican’s movement to score the goal.

Unfortunately for the Mexican, who played his first game after being sent off On matchday 16, his offside was the only important play in which he participated and he had a discreet performance; He started and came out in the 89th minute.

With this result, the Wolves remained in position eight in the Premier League with 25 points; their next game is on December 26 when they visit Watford on the traditional Boxing Day.