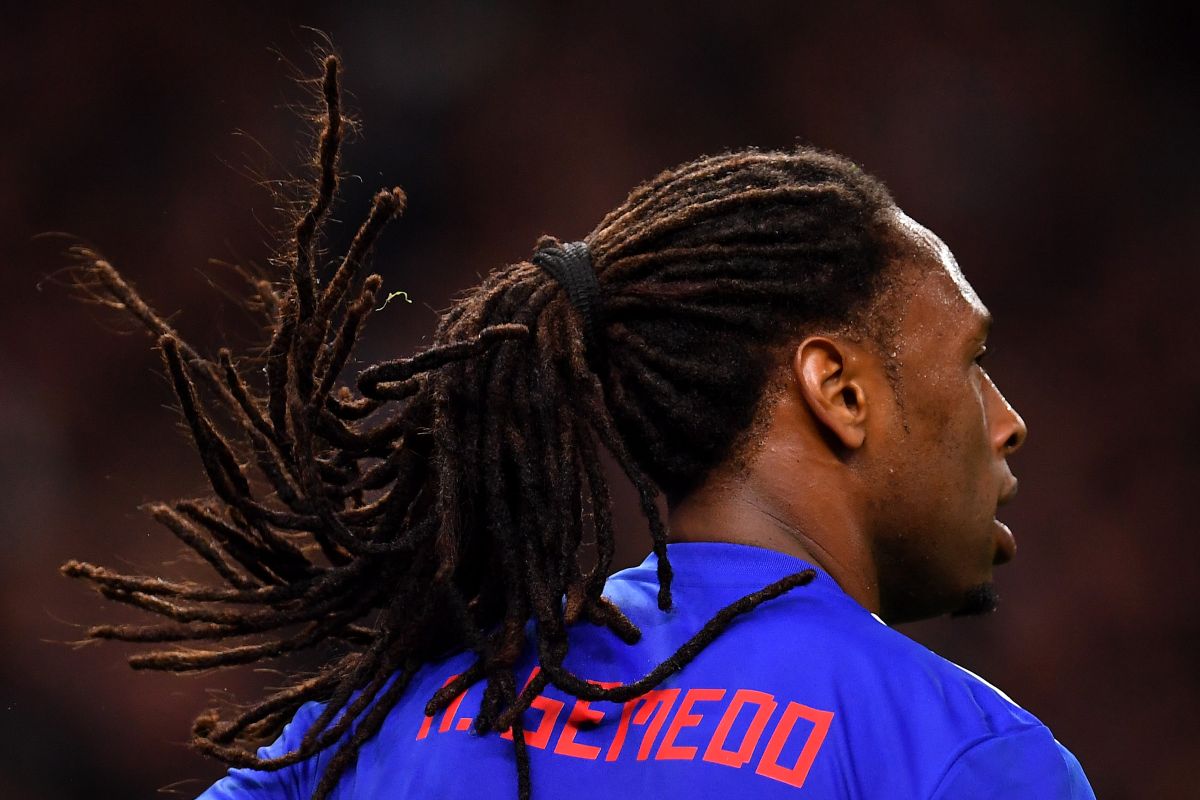 Raúl Jiménez’s Wolverhampton considered signing defender Rubén Semedo, however, The peculiarity of this player is that he was involved in kidnapping, robbery and assault in Spain.

According to @maisfutebol Wolverhampton intends to offer Olympiacos between 10 and 12 million for the purchase of Portuguese defender Rubén Semedo. https://t.co/DxB8JPYmsg

The English media Daily Mail has confirmed that Semedo is serving a 5-year suspended prison sentence on charges such as possession of firearms. In fact the same footballer pleaded guilty to being an accessory to a kidnapping.

Semedo currently plays for Olympiakos in Greece but due to the medical record it has it is practically impossible that he can reach the Premier League, as it is unlikely that with your background you will get a work permit in England.

Wolves searched for Rúben Semedo despite having criminal charges😱😱💥

The painting of Raúl Jiménez had conversations with the Lusitanian, who is accused of robbery and kidnapping.#rauljimenez #WOLVES #RubenSemedo pic.twitter.com/qx0nkCpsoA

During his time in Spain, Semedo played for Huesca and Villareal. In this last club, it was where he had his legal problems and also had to pay a sentence of 5 months in prison.

After pleading guilty to participating in a kidnapping He was sentenced to 8 years without being able to set foot on Spanish territory, so he had to emigrate to Greece and at Olympiakos he got a new opportunity in football.